Furlong eyeing an historic end to a whirlwind season

Tadhg Furlong has now beaten the All Blacks twice in the last eight months and the Ireland prop admits he is itching for the hat-trick this weekend. [more] 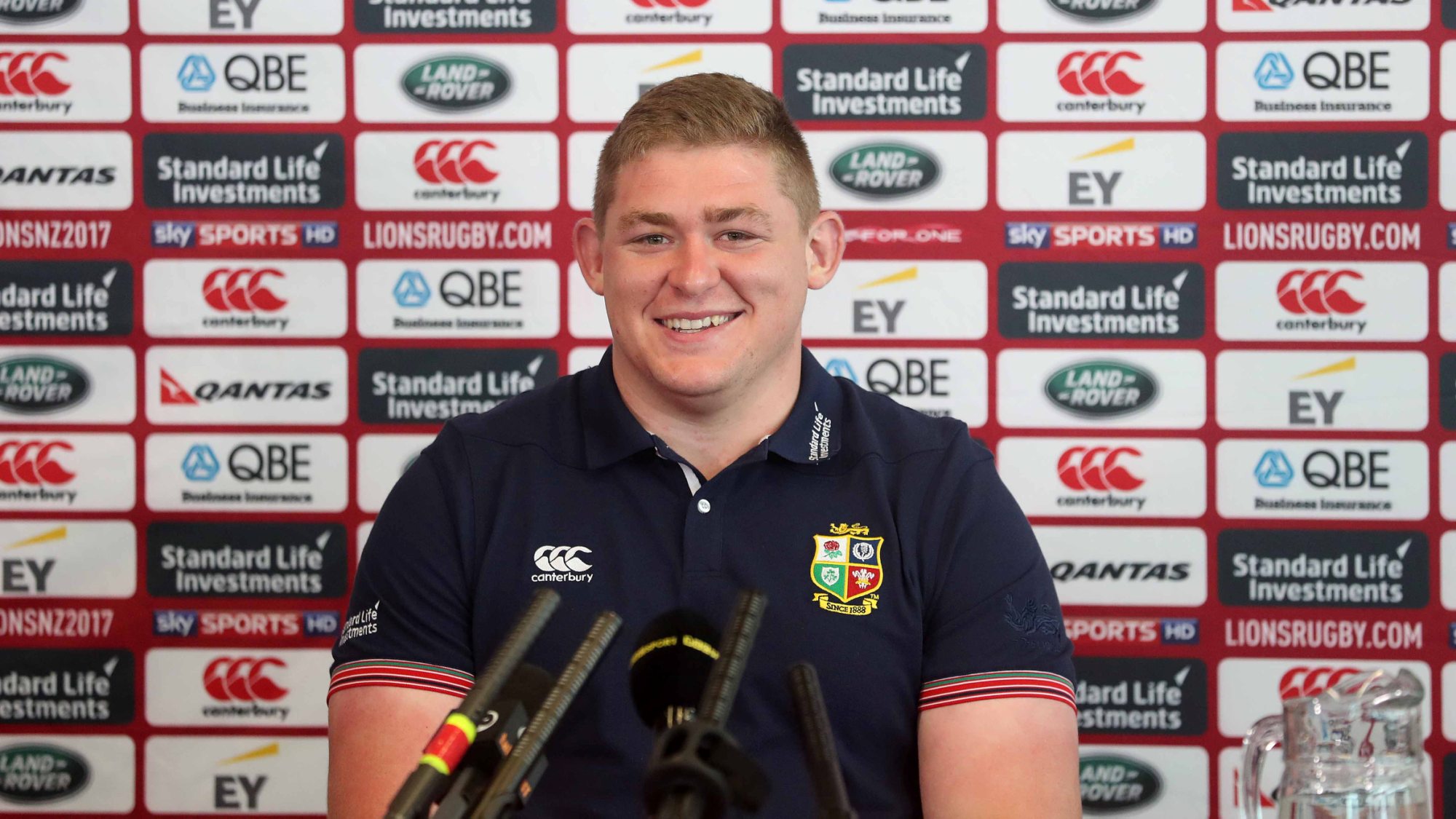 Some legends of the game like four-time Lion Brian O’Driscoll go their whole career without ever getting one over the All Blacks.

But after Chicago’s historic win for Ireland in November and then last weekend’s remarkable second Lions Test in Wellington, Furlong is getting a taste for the challenge.

And the 24-year-old, who has started both Tests for the Lions on the 2017 Tour to New Zealand, is aware of the honoured position he finds himself in.

“I’m incredibly lucky,’ he said. “When we were playing in Chicago, lads had lost five or six times and I’d never played them.

“I didn’t know what to expect. Knowing so many people had gone before and never beaten them — you feel incredibly lucky in many ways. You feel privileged. And to do it twice, even more so.

“But you probably don’t think about that until the season’s over. There’s one game left in the season and it’s probably the biggest Test match in any of our squad’s lives.

“You probably leave that to somewhere when you’re laying around and not doing much to think about that.”

And despite his two victories, not for one second does that mean Furlong underestimates Saturday’s opponents – the two-time World Champions and No 1 side in the world.

And in all likelihood Saturday will be the fourth time on Tour he will take on the Crusaders – and All Blacks – front three of Joe Moody, Codie Taylor and Owen Franks who have presented a real challenge over the two Tests.

“I think you always fear the All Blacks,’ said Furlong. “If you don’t get your stuff sorted, if you don’t man up and meet them head-on, it’s a tough day at the office.

“They can score a try from anywhere they’re that dangerous. They have threats all over the park. If none of that works they’re just so damn consistent; good at holding on to the ball.”

“The outside world doesn’t give the All Blacks scrum the credit they deserve. Believe me they are a very, very strong unit. Sometimes you’re just holding on to get parity, especially on your ball and it’s hugely competitive.

“It’s a weird dynamic playing each other so often because you can get used to little things but then you go to the next match and they try to bring something different and you have to counter. It’s sort of tit for tat.”

“That final whistle will be a moment that will live for a long time.” See who said what after the 2nd Test! https://t.co/1QsHfPlQqj #NZLvBIL pic.twitter.com/ItP0uExXNE

The Lions – who are currently recuperating in Queenstown before returning to Auckland to prepare for the Eden Park decider – were boosted on Sunday night by the news that Sean O’Brien’s citing had been dismissed.

The Ireland flanker will be available for the third Test and after strong showings in the first two, the Leinster man is a key cog according to Furlong.

“I don’t know if you get access to the ref’s mics but you can always hear him shouting and talking in his high-pitched tone.

“He’s very vocal. He leads and talks at team meetings. I’m very lucky to come up under his tutelage with Leinster… I can’t speak highly enough of him of his influence on Ireland and this group.”