George wants Lions to control their emotions in decider 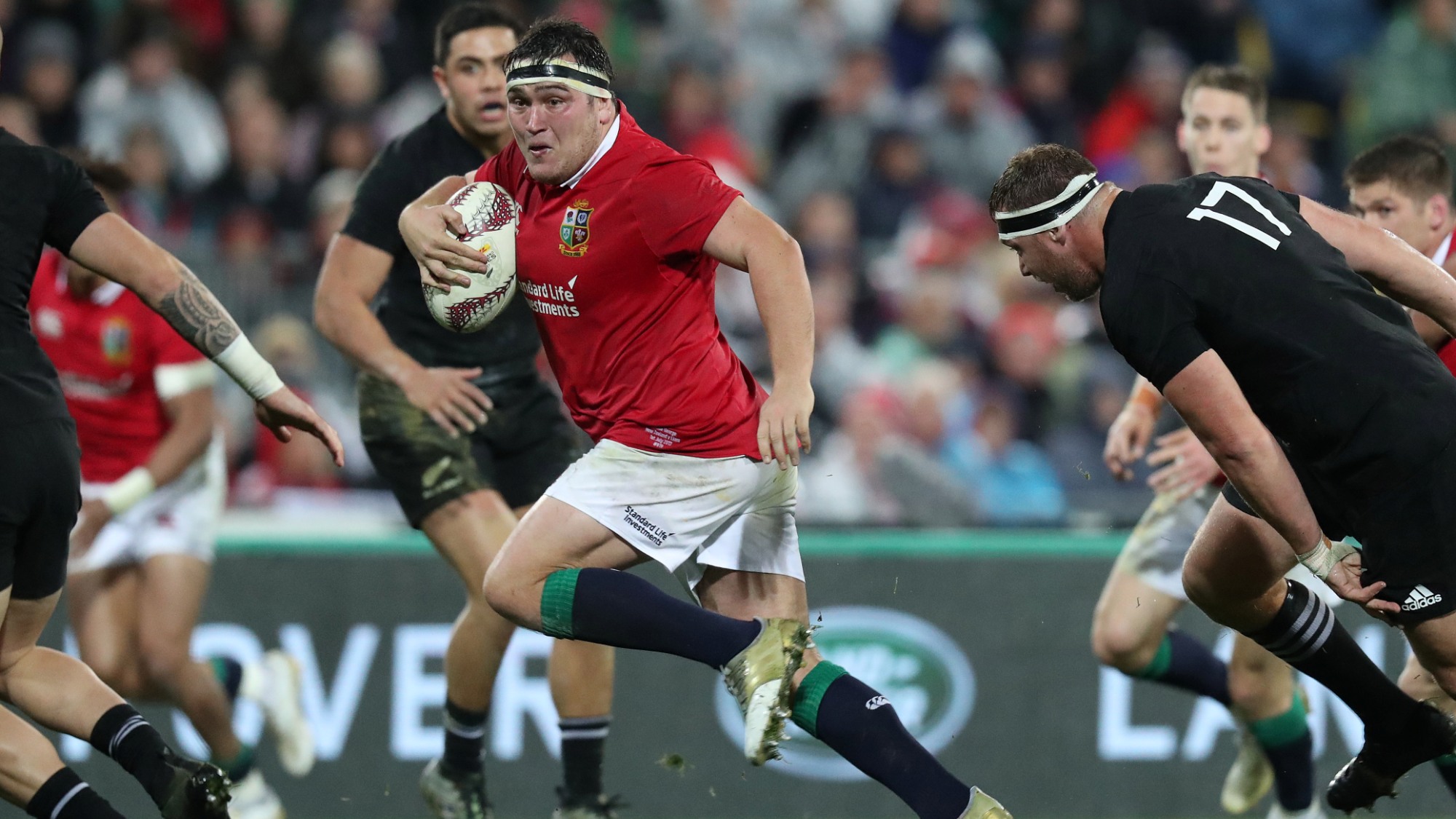 The British & Irish Lions are all too aware of what is at stake this weekend but hooker Jamie George believes they cannot focus on the possibility of making history.

The Lions are seeking to emulate the 1971 tourists in winning a series in New Zealand, having won the second Test 24-21 in Wellington.

They return to Auckland for the third Test with George, who has started both Tests so far, focusing on the game itself, rather than the opportunity to win the series.

He said: “I think we’re fully aware of what’s at stake. We knew the importance of what Saturday was to get ourselves back level.

“I think it’s going to be a fantastic occasion on Saturday and one again that we’ll never forget. We can’t get carried away with the emotional side of the game.

“Sometimes I think you can maybe get overawed by the whole occasion and think about making history and the rest of it. We can’t think about that, we have to think about play by play, minute by minute.”

The Lions responded to their first Test loss by holding the All Blacks try-less in Wellington, but just as they stepped their level, George expects New Zealand to do the same.

He added: “It’s going to be huge, you can sense the build-up already. You can already sense it among the fans and the players, there’s a huge amount of excitement. It’s about taking it to another level.

“We’ve managed to level the series but we know that the All Blacks will be hurting and they’re going to come back firing.

“We need to be able to take ourselves to a place that we’ve never been before, mentally and physically. That stresses the importance of how big this week’s preparation is going to be.”

The Lions have been in Queenstown for some recuperation time following the second Test, and they will then head to Auckland ahead of the third Test at Eden Park on Saturday.

George explained that there is plenty more to come from the Lions.

He added: “You need to look at the manner in which we did it. We made it very difficult at times with our discipline.

“I don’t think many teams can say they came back from 18-9 down in those conditions to win the game so we’re really happy with that.

“There’s a lot to move forward on to try to build some momentum going into next week.

“The thing that I’ve learnt on this tour is that it’s amazing how much influence you have on other people with your actions and your words.