Rowntree urges Lions to reach yet another level 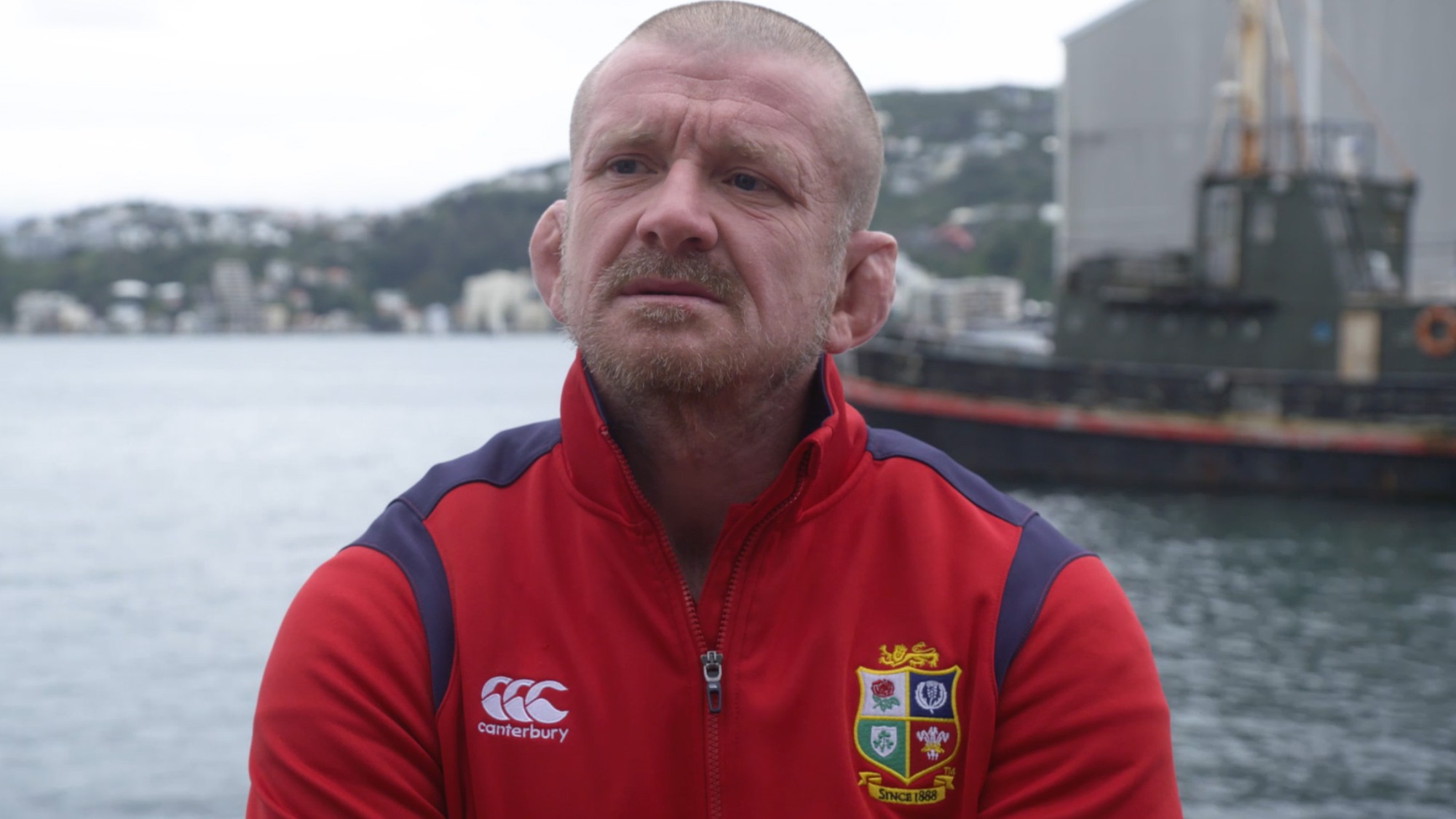 The British & Irish Lions dug incredibly deep to dramatically edge past New Zealand in Wellington on Saturday and set up a decisive third Test in Auckland this weekend.

But Assistant Coach Graham Rowntree is adamant the team must reach yet another level if they are to triumph at Eden Park and join the 1971 vintage as the only Lions sides to win a Test series against the All Blacks.

Tries from Taulupe Faletau and Conor Murray in the final 20 minutes at Westpac Stadium overturned a nine-point deficit, before Owen Farrell’s nerveless penalty three minutes from time secured a 24-21 victory.

It was the perfect tonic to a 30-15 first Test defeat seven days prior and while he’s still basking in the glow of success, Rowntree is urging the Lions to produce an even better display on Saturday’s return to Eden Park.

“What a game – we’re still alive and it keeps us alive in the series,” said Rowntree of the second Test triumph, in an exclusive interview with The British & Irish Lions website.

“The best thing was, there was a lot asked about us, physicality-wise, after the first Test and I think the lads responded very well.

“We still haven’t played our perfect game yet, there’s still loads more in our game and it’s got to be there to win the series in what is going to be a massive game on Saturday night.

“Like we were after the first game, they’ll be hurting, so we have to be much better next week.

“We’ll be pushing our game and we have to be much better to meet that reaction, what will be an onslaught at Eden Park.”

Johnny Sexton started the second Test at fly half, with Owen Farrell at inside centre, and that 10-12 axis pulled the strings, while also consistently creating space for their teammates.

And Rowntree claims the importance of having figures such as Farrell and Sexton driving the team on can’t be minimised.

“There are some sore bodies but we’ll pick ourselves back up in the middle of the week,” he added. “We’ll keep driving our game, driving our standards – the drivers in the game are doing that for us.

“Owen and Johnny in particular are driving our game, saying ‘lads, look how good we can be’. We’re going to drive that consistency and that will hopefully be enough to win a series for us.” 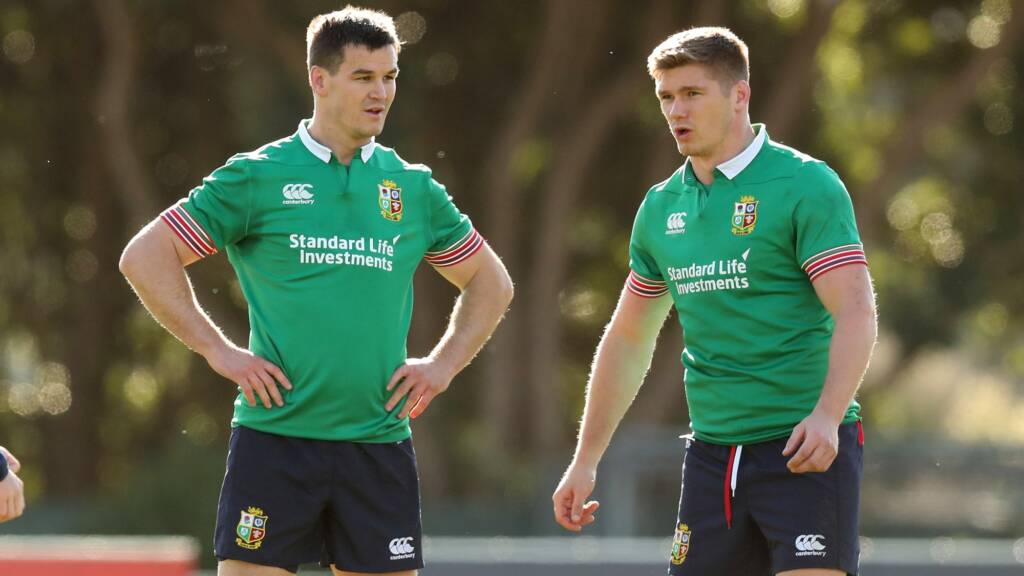 As always, the Lions have been blessed with incredible support during this Tour, both out in New Zealand and back home.

And Rowntree insists the supporters that will pack out Eden Park on Saturday have a crucial role to play in the pursuit of an historic victory.

“Look at the support we’re getting,” he said. “People have spent their life savings following us. We’re going to need all that support going into next week.

“It has been fantastic so far and great support from home – it means so much to all the players to feel that support around us.”