New Zealand have named the 23 that will challenge the Lions in Saturday’s third Test series-decider. [more] 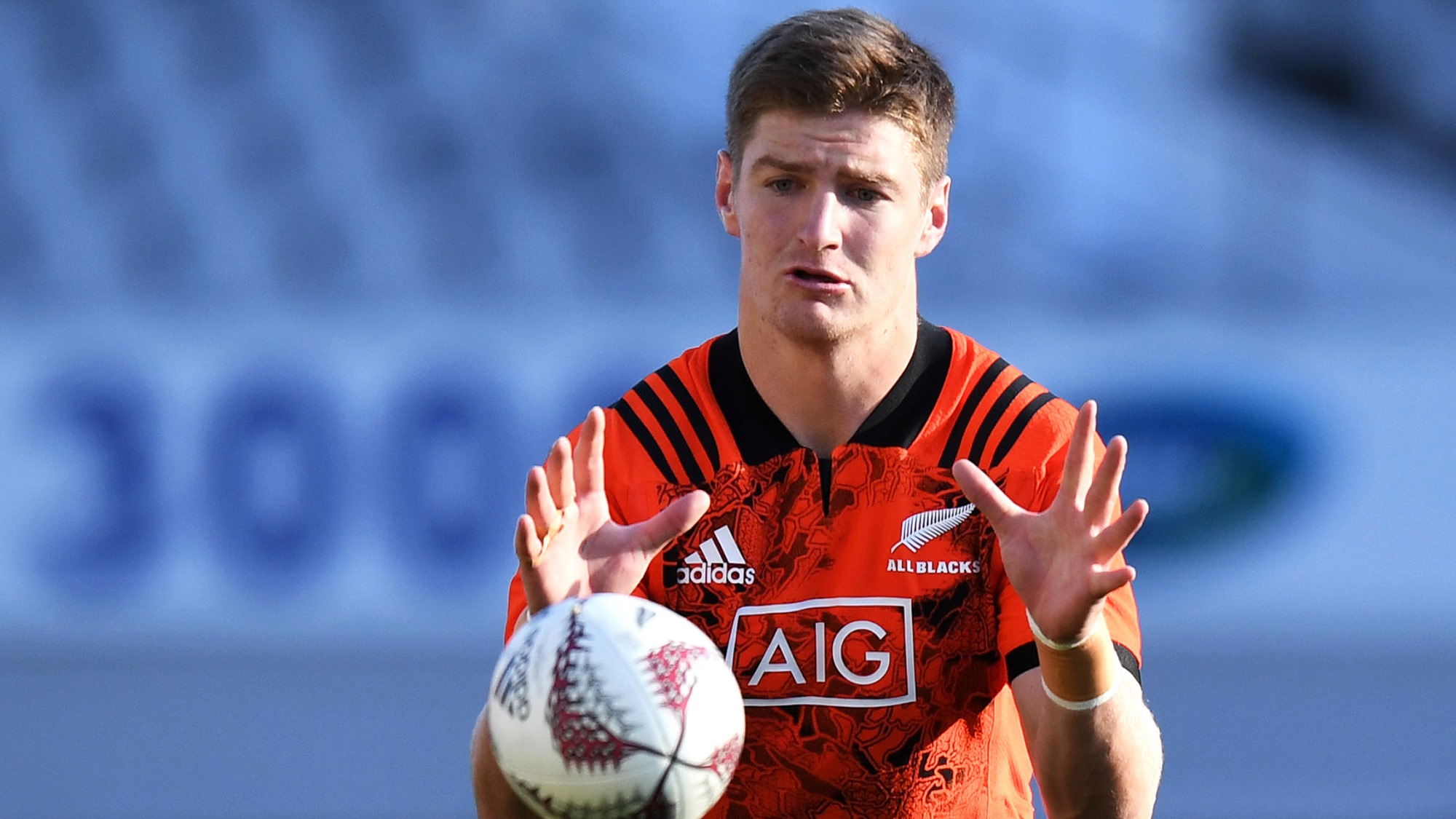 Warren Gatland’s tourists take on the All Blacks at Eden Park in Auckland this weekend looking to claim an historic series victory after they tied things up at 1-1 with a 24-21 triumph over their hosts in Wellington last time out.

Home head coach Steve Hansen has opted to name 20-year-old outside back Jordie Barrett at full back while Ngani Laumape replaces Sonny Bill Williams, who was suspended for four weeks following his red card in last weekend’s second Test, at inside centre.

Israel Dagg moves to the right wing while on the left, Julian Savea comes in to replace Rieko Ioane, with Malakai Fekitoa, who was only recently called up to the All Blacks squad, is part of the matchday squad as midfield cover.

Captain Kieran Read is also due to earn his 100th Test cap.

“This final match is going to be a cracker,” said New Zealand chief Hansen.

“It’s the series we expected it to be as the Lions have quality players. It now comes down to this Saturday – the winner takes all – and that’ll create its own unique pressures, and it’s going to be interesting to see how both sides cope with it.

“We’ve had a good week of preparation and are very excited by the opportunity that’s ahead of us, and I’m sure the Lions are as well.

“We know it’ll be a physical and intense match, but just as importantly, it’ll be a game where both teams will have moments of momentum, and the ability of everyone to adapt and adjust throughout the 80 minutes will be crucial.”