Jenkins: Refreshed Lions are ready for their World Cup final

Neil Jenkins and the Lions know they will have to dig deep on Saturday to make history in New Zealand – but the assistant coach is confident that his side are ready for the biggest occasion of all. [more] 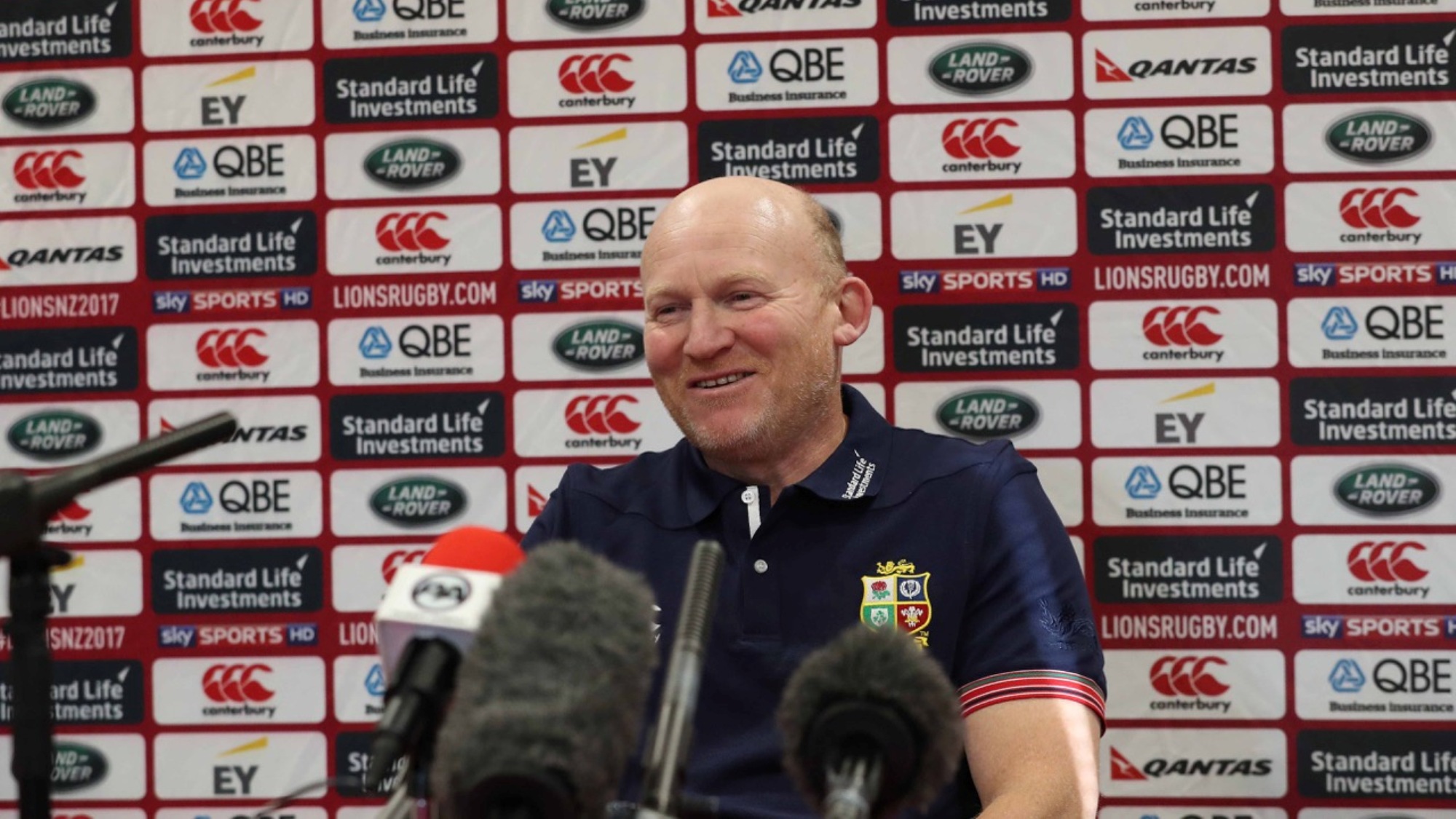 The Lions were back in training in Queenstown on Wednesday ahead of the third and final Test against the All Blacks this weekend back in Auckland.

To win at Eden Park, the Lions will need to make their own history and beat the All Blacks on home soil in consecutive games for the first time since 1998.

But Jenkins knows that statistic, and borrowed a phrase from Sir Graham Henry to describe the All Blacks as ‘chewing barbed wire’ since last weekend.

But the Lions are ready – of that Jenkins is sure – and the stage is set for a titanic tussle on Saturday back in Auckland.

“Look, we know what’s coming. They’re incredibly good. We know that,” he said.

“We’ve got to focus on ourselves. If we can play the way that we want to play and implement our game plan on the All Blacks, well it’s going to be an incredibly tough and a very close game. There’s no doubting that.”

The Lions have won a Test series once before in New Zealand, back in 1971, and that special achievement now beckons for the 2017 crop.

“It might only be a look but you have friendships and bonds for life and that will never change.”

The break in Queenstown since Sunday – with the Lions recuperating with a couple of days off following their fantastic victory in Wellington – has done the squad no end of good according to Jenkins.

Check out the best 📸 from training in Queenstown 👉 https://t.co/C6AGI7P6gx#NZLvBIL#AllForOne pic.twitter.com/S9vZ46tNtn

“It’s nice to have a couple of days off and feel refreshed and ready to go,” he added.

“The boys have been flat out for seven weeks. They have been non-stop, albeit on this tour let alone the season they already played so I think it’s good for the guys to have a bit of down time.”

The Lions followed this same blueprint back in 2013 and 2009 – and won the third and final Test on both occasions.

And Paul ‘Bobby’ Stridgeon – the Lions head of strength and conditioning – insists the players are recovered and ready to make history.

“The Tour has been very arduous for the boys and every day off that we have had, we have actually travelled to another venue, either on a flight or a bus, so the boys have not had any proper days off,” he said.

“So it has been really good to get the boys refreshed, get these couple of days here and get them fresh for the weekend.

“We went on safari in 2009 and to Noosa in 2013, we have tried to mirror that when we won both the final Tests in those series.

“Whenever we have done it we have performed well.

“It is similar to 2013, when Andy spoke to the boys and when we had lost the second Test the boys all wanted to train on the Monday.

“But Andy made a good comment that if we trained on Monday and Tuesday we would have played our game mentally by Friday.

“So we think after the second Test, by giving them a couple of days, we give them a bit of mental refreshment so we have not played our game early.

“The boys will come hungry on Wednesday and we will be ready on Saturday.”

These Lions fans have been enjoying the sights in beautiful Queenstown.

Players, coaches and match officials have all commented on the intensity of this Tour being higher than anything they have experienced before – and the numbers back that up.

“The numbers are higher than we have ever seen but we had allowed for this and we spoke to players at the beginning and showed them where they need to be,” added Stridgeon.

“This is the number where we need to beat to be better than the All Blacks so we have replicated that in our training and we feel that each week, game on game the boys have been getting better and getting to that intensity.

“The first Test we knew we could do better but we took the All Blacks to somewhere where we could take them in the second and we feel we can go even better on Saturday.”