All For One: Fans impress with singing in Rotorua 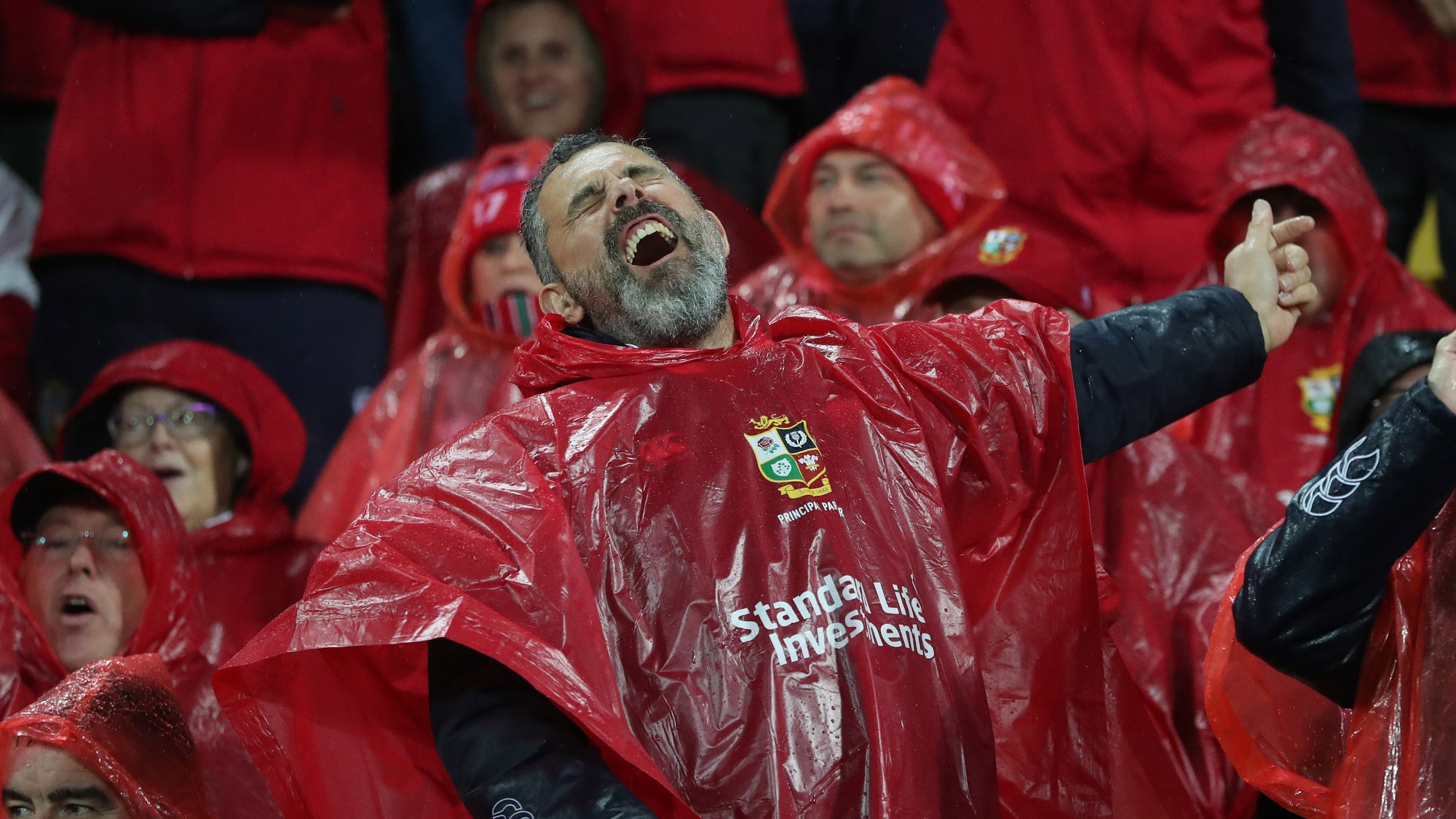 Lions fans are renowned being ‘good tourists’ and making a great impression wherever they go, and the Tour to New Zealand has been no different.

One group of fans certainly made an impression in Rotorua, breaking into song in a moment that was captured by New Zealander Aaron Coveney.

Coveney works in a bar in the city and spotted the group breaking into song, quickly recording the results as the Lions fans received a round of applause for their efforts.

He commented: “Rotorua is full of Lions supporters and they are just a great bunch of people.

“I have picked up a few here and there and given them rides, and they are certainly a well-behaved bunch”

“I am a duty manager in a busy bar, which has been a hub for the tourists and have had zero problems. I wish it could go on all year!”