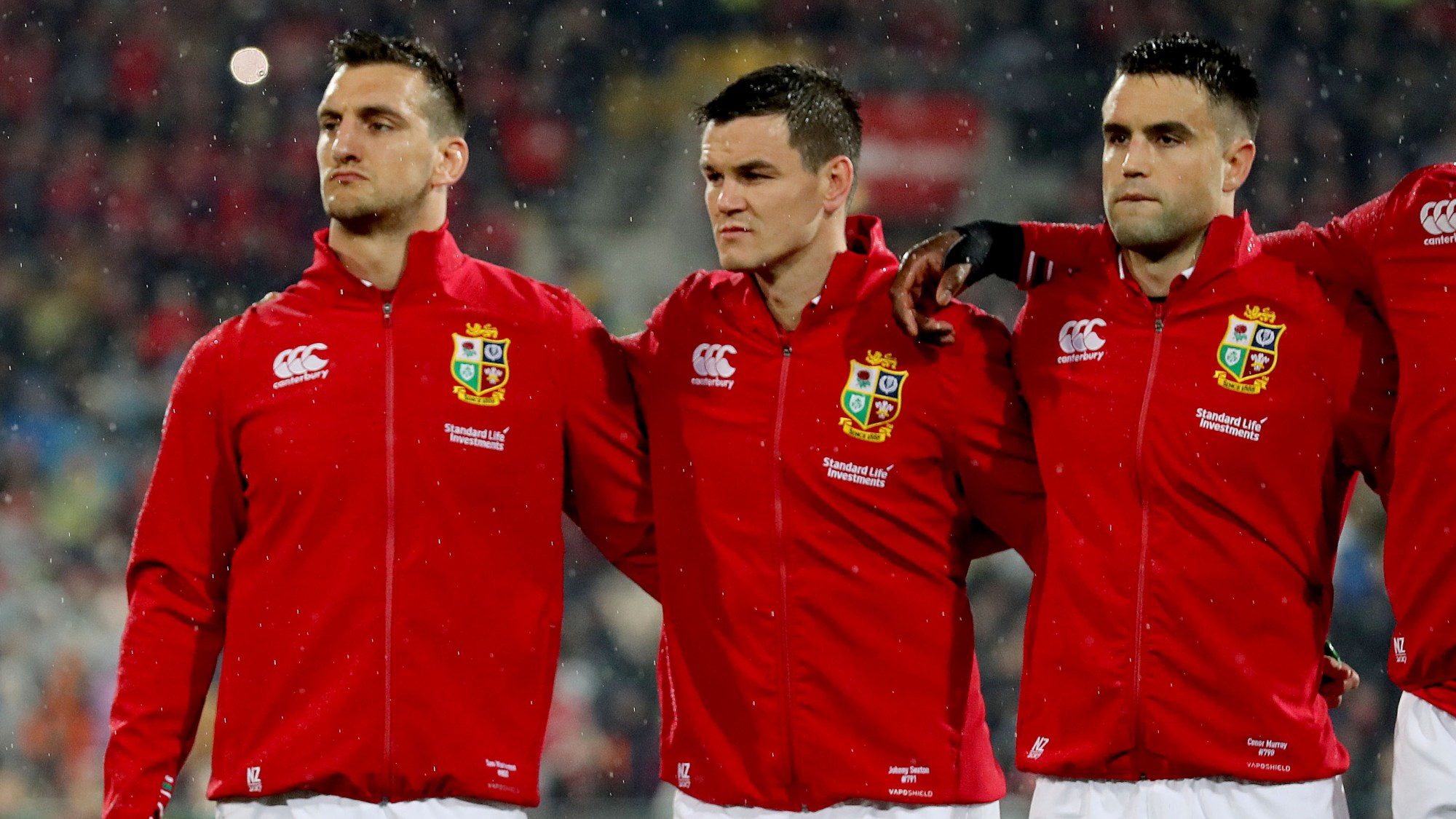 The British & Irish Lions have named an unchanged starting line-up and bench for the third Test at Eden Park on Saturday.

“We still feel there is another level in us.”

Sam Warburton will again lead the 23 who secured victory in the 2nd Test in Wellington – the first time since 1993 that the Lions have kept the same XV for consecutive Tests.

Head Coach Warren Gatland said: “It is not very often on a Lions Tour that you get to pick the same 23 for the following game.

“We felt we should reward the players for the result and the courage that they showed in coming from behind from 18-9 down, digging themselves out of a hole and then finishing strongly in that last 10 to 15 minutes.

“There are some players who are pretty disappointed not to be selected and I understand that. It is what you would expect from competitive top athletes, they back themselves. But we have stressed all along that this is not all about the 23 players but about everyone in the squad – they have put their disappointment behind them and are helping the match day squad prepare the best they can for the Test match.

“We are all aware of how big this game is and we are expecting a backlash from the All Blacks. But the pleasing thing about the 2nd Test is just how strong we were in the last 10 or 15 minutes, in terms of energy and enthusiasm so we still feel there is another level in us.

“This is a huge chance for this group of players to show their abilities and reap the benefits of the work everyone has put in. It is their chance to make Lions history.”