Gatland and his Lions are ready to embrace history

Warren Gatland and his 2017 Lions are on the verge of sporting immortality – and the Head Coach wants his side to embrace that pressure in the third and final Test on Saturday against the All Blacks. [more] 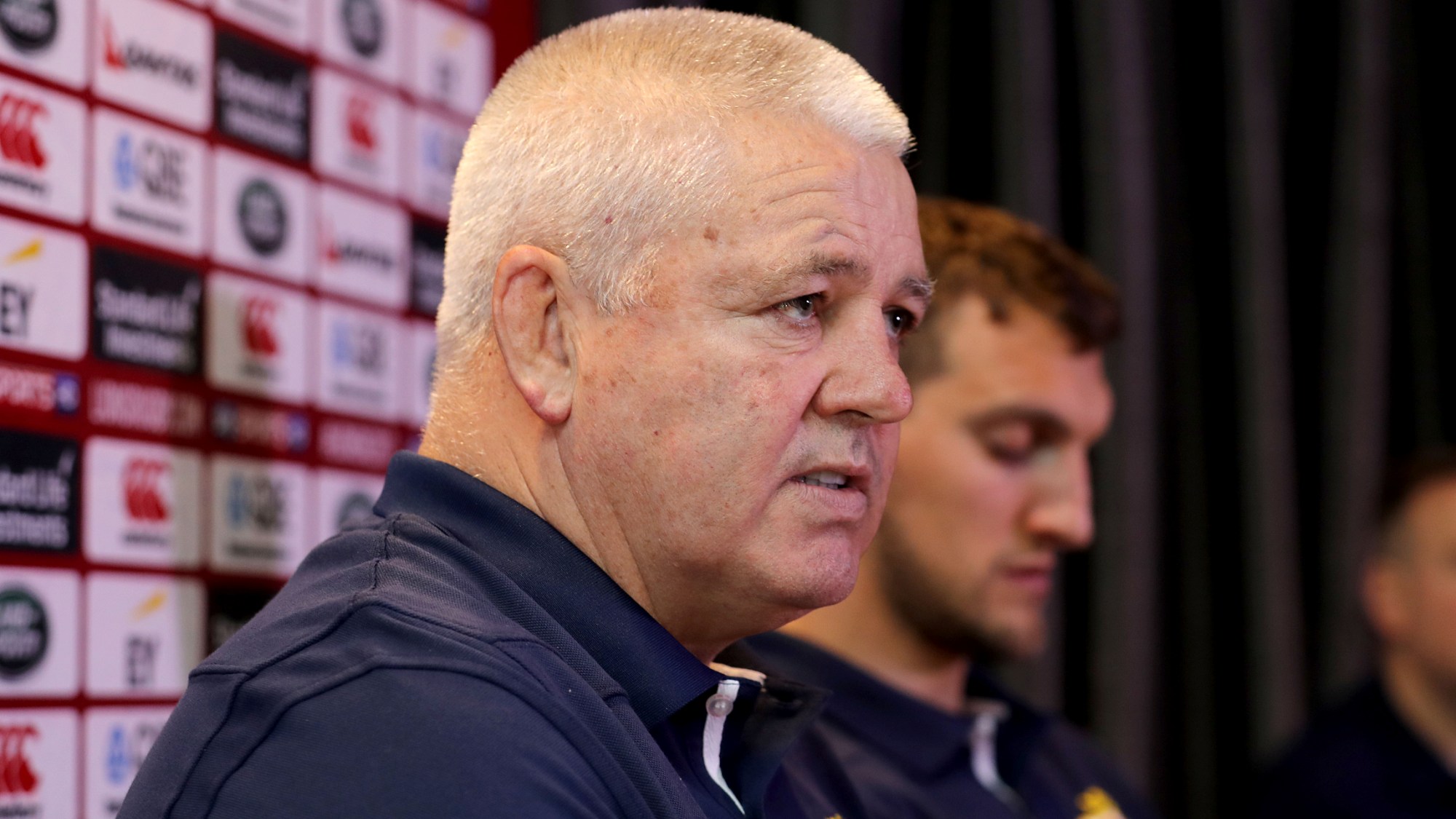 Gatland today named an unchanged 23 for the decider at Eden Park – the first time since 1993 that the Lions have been unchanged in a Test match following their victory in Wellington last weekend.

The Head Coach faced the press on Thursday and said it was an easy decision to give the same 23 an opportunity to make history.

And the challenge has been laid down for the side – after what Gatland described as a ‘tasty’ training session on Thursday morning – to go and grab their place in the history books as the first tourists to win in New Zealand since 1971.

“For a group of players, there is no doubt – we haven’t spoken about it yet but maybe we will in the next 24 hours – they have an opportunity to leave a bit of a legacy,” he said.

“This is an opportunity that we haven’t had since 1971, I think there have been 11 Tours to New Zealand and the Lions have only won one.

“I have no doubt that, not today, but tomorrow and Saturday the players will start thinking about it and that will build slowly over the next 48 hours to the match as it starts to get closer and the players start to realise what potentially could happen and what a special moment winning a series in New Zealand could be.

“You have got to be excited, it is a pressure that you relish. This is what you do all the training, you want those moments and sometimes they don’t come around that often.

“We have got another level in us and that is kind of exciting, the players feel like if we click, then we can do something pretty special.”

Skipper Sam Warburton was injured back in Australia in 2013 for the third Test, and forced to watch on from the sidelines as the Lions claimed an impressive victory in the decider against Australia.

Fast forward four years however and the Welshman is at blindside flanker for a clash that will take some topping when he comes to reflect on his star-studded career.

“Four years ago I did feel like it was a bit of unfinished business for me, I would have loved to have finished off that Tour,” he said.

“So for me I was delighted when i found out I was going to be in the team for this third and deciding Test.  It will definitely be the biggest game I have played in.”

But the All Blacks will come out firing on a ground they have not lost at since 1994, of that there can be no doubt.

Training for the final Test of the series continued today @QBEStadium in Auckland as the team prepare for #NZLvBIL! https://t.co/FRvcEX8kKK pic.twitter.com/06iD6FSr1e

And Warburton and his side know they will need to find something extra if they are to make history on Saturday.

“You can definitely expect a reaction, just like we had one after the first Test defeat, I think it is going to be a really interesting, proper epic Test match,” he added.

“It is going to be very to and fro, there will be patches where we are under pressure and patches where they are, but hopefully we have got a pretty experienced team and that will be enough to pull us through.

“This is what every sacrifice you have made since you were a young kid and decided to be a rugby player is about – for moments like this.”