Sexton: Lions will need to find another level

The Lions have not produced their best performance of the Tour yet according to Jonathan Sexton and the fly half is convinced it is coming on the biggest stage of all this weekend. [more] 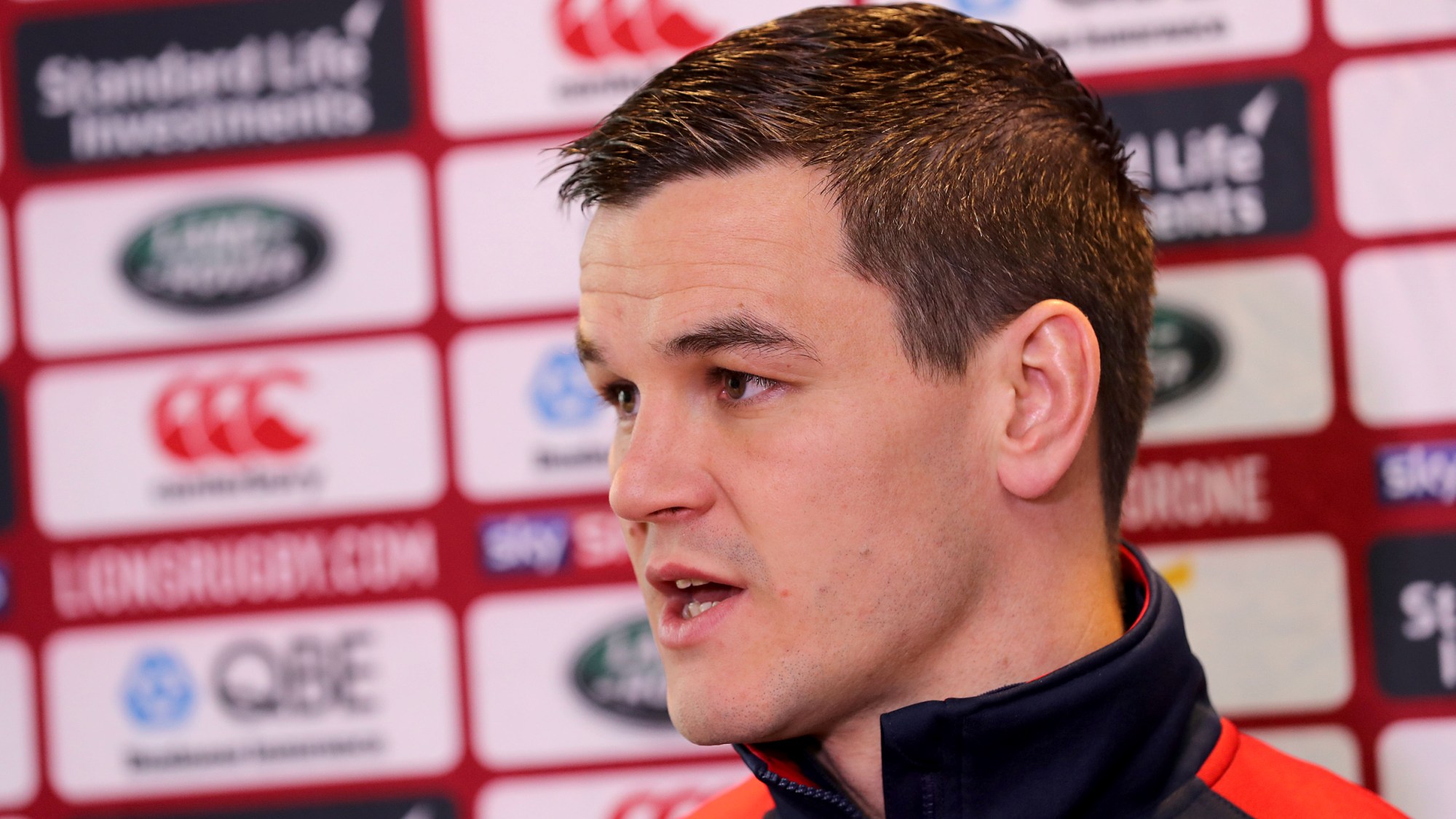 Warren Gatland on Thursday named an unchanged 23 for the decider at Eden Park on Saturday, meaning Sexton will again wear the No 10 jersey – his sixth successive Test appearance for the Lions.

He pulled the strings alongside Owen Farrell last weekend in Wellington as the Lions came storming back in the second half to claim a dramatic 24-21 victory.

And the Ireland and Leinster star knows the Lions will need to be even better this weekend if they are to become the first international visitors to win at Eden Park since 1994.

“It is great that we have got here with something to play for,” he said.

“To get picked again for another Test is great for everyone involved and now it is all about gearing up to try and bring our best performance of the Tour so far – and we feel that is what we are going to need if we are going to get the win.

“Combinations are really important, and when you get the bonus of playing with guys week after week you get to see the best of them.

“We will have learned a bit from last week and we can take it up a level, we feel we need to go up another level to beat them at Eden Park, that is the bottom line and a great challenge for us to try and get better again, and if we do it will be pretty special.”

Sexton has faced an All Black backlash before, in the autumn in Dublin when Ireland’s historic victory in Chicago was reversed a fortnight later in the Aviva Stadium. And the fly half is expecting more of the same this weekend.

“I think there has been an improvement (from us) in some areas from Test one to Test two and we need the same again for this one,” he added.

“We know they will be better, we know we will not be playing against 14 men again for the majority of the game.

“We have to focus on our own performance and if we are sat here next Monday having won it, we won’t have played badly, we will have played really well.

“We know they will be hurting, we need to match it.

ICYMI: Kieran Read is set to win his 100th @AllBlacks cap in the #NZLvBIL series decider on Saturday

“We can talk about how physical and intense but it will come down to who takes their chances.

“We are confident that we can pull off a big win if we get everything right.”

Sexton and Farrell are again paired at fly half and inside centre and the duo – who according to coach Andy Farrell have been joined at the hip this entire Tour – are flourishing.

And the Irishman admits it has been a pleasure to play alongside the Saracens ace.

“I have really enjoyed it, it’s great to have someone outside you feeding in really good information,” he added.

“At times he was our first receiver last weekend and I was pushed out one and that was good as well.

“We get on really well off the pitch which helps and hopefully we can improve again for Saturday because we need to.

“There were parts that were really good and parts we need to be better at – so hopefully we can put it together with Jon Davies who is playing really well and get him into the game as much as possible.

“He (Farrell) is a world-class player whether at 10 or 12, what he has achieved at going on 26 is incredible.

“It is a pleasure to play with him, we were working together closely when we were both at ten in terms of both trying to prepare the team.

“But both of us being in there, the coaches felt it would add a different dimension to the team and at times we saw that on the weekend and hopefully we will see more of that come Saturday.”

Interview Ireland News
Previous story Gatland and his Lions are ready to embrace history
Next story All For One: British & Irish Lions equipment for clubs