Watson and Lions are ready for anything from All Blacks

With the Lions beating New Zealand in the second Test last weekend, winger Anthony Watson expects the All Blacks to come out and throw everything at them on Saturday. [more] 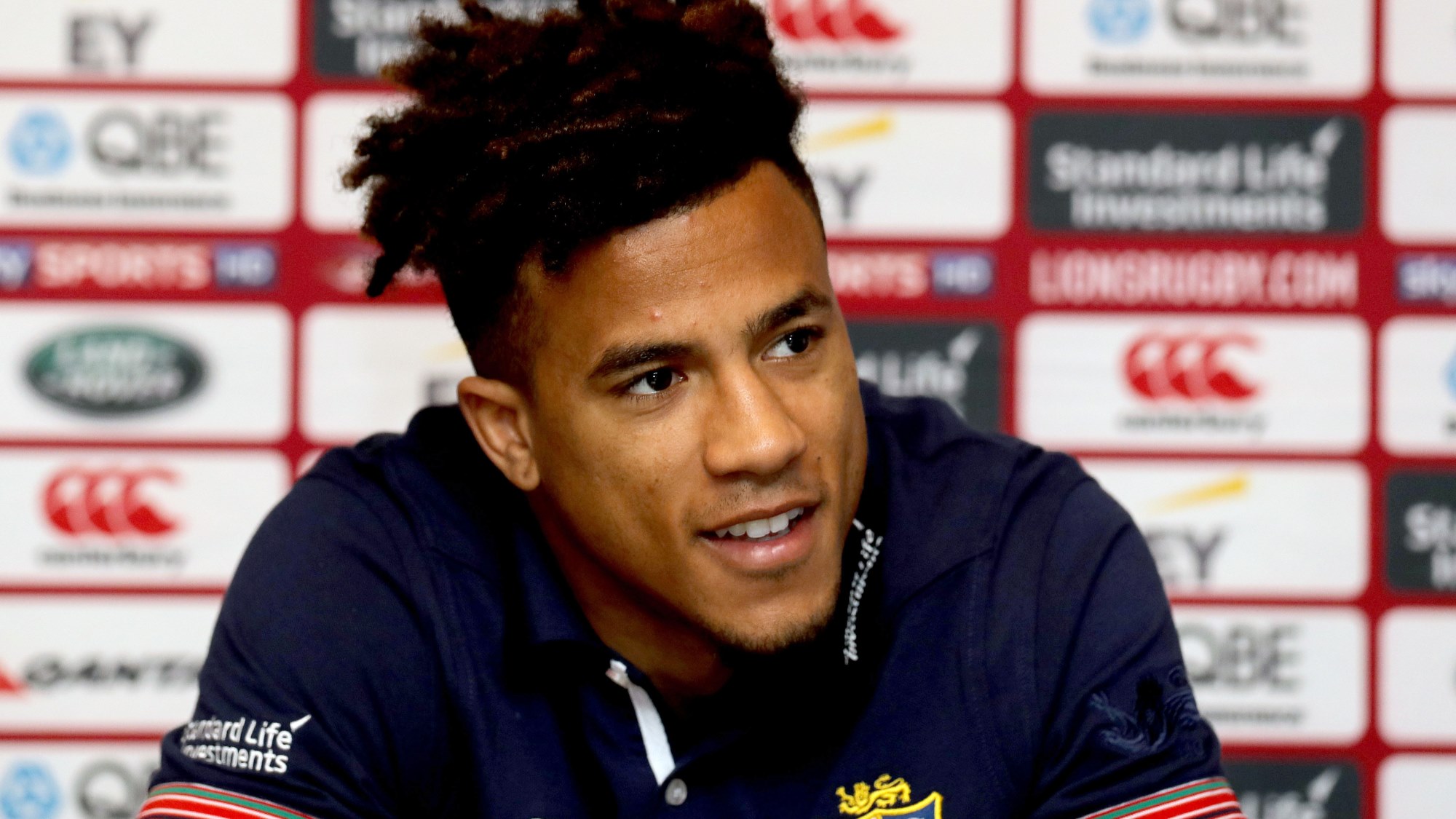 Now the Lions face an even bigger task than the one with which they were presented in Wellington – as they arrive at Eden Park, the scene of their first Test defeat and a place New Zealand have not lost at since 1994.

But they will be in high spirits and brimming with confidence, and Gatland sent out a statement of intent by naming the same 23 that won last week.

However, Watson is adamant they are not taking New Zealand lightly and are prepared for another titanic battle.

“I wouldn’t say we’ve got them on the ropes but we’ve definitely got to keep our momentum pushing forward on the back of a victory at the weekend, which gives us confidence,” he said.

“I think it’s just a reflection of how much work we’ve put in, the togetherness of the squad and the courage of some individual players to step up in those moments and show what we can do.

“Hopefully put on another strong performance on Saturday.

“With the All Blacks it’s very much a case of expect the unexpected.

🗣️“I’d rather play with him than against him…”

Victory in Eden Park would be the All Blacks first defeat at the venue in over 20 years and would seal a first Lions series win in New Zealand since 1971.

Regardless of the result on Saturday though, the 23-year-old winger has enjoyed every second of being a British & Irish Lions and has learned plenty through the Tour.

He added: “It has just been cool to learn off different people. I guess that is why it is such a special experience.

“Just surrounding myself with players, learning off players has been huge for me, the likes of Johnny Sexton.

“He has been pretty key, just working with him and getting an understanding of how he operates and then from a back three point of view guys like Liam Williams, Leigh Halfpenny, Tommy Seymour, those guys.”

England Interviews News
Previous story Sexton: Lions will need to find another level
Next story All For One: British & Irish Lions equipment for clubs