Sean O’Brien is expecting the biggest game of his career to date as he prepares for The British & Irish Lions deciding Test against New Zealand in Auckland on Saturday. [more] 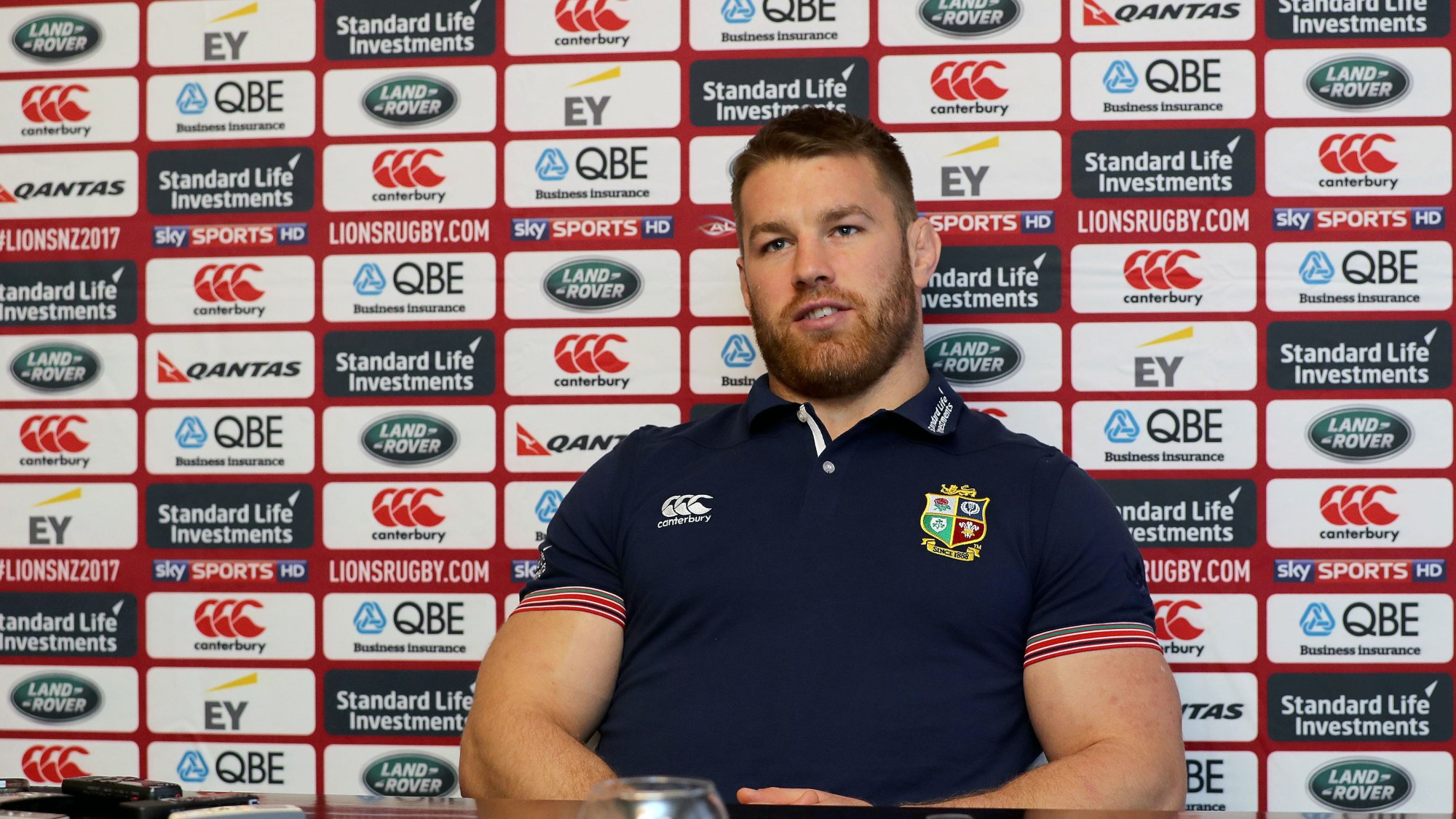 With the series perfectly poised at 1-1, the Lions must win in Eden Park to claim the series and replicate the success they enjoyed four years ago in Australia.

Excitement has been building all week in Auckland with hundreds of fans, who have been in excellent voice throughout the Tour, arriving in the city to sing Warren Gatland’s squad to victory.

“This is the biggest game I’ve ever been involved in, I think this weekend. It’s hugely exciting,” said O’Brien.

“Yeah, it’s definitely bigger (than Australia) I think. Sydney was special, any time you win a series is special but to come here and win one is the ultimate, especially with the opposition we’re facing, how good they are.

“We fronted up pretty well last week. I’ll say it again, I think there’s a lot of improvement in us, and we can go another notch in terms of those stakes as well. That’s what we’ll be saying all week.

“This group of players have stuck together very well over the past six weeks and the lads that aren’t involved this weekend, they have played a major role in getting us ready today and preparing the team as best we can.

“It is about the whole lot of us and that is I suppose a factor in the back of your head that we will be trying to play for one another. Everyone has put in a huge effort on this tour, everyone, so you want to repay everyone.”

Warren Gatland has named an unchanged side for the match at Eden Park, the same stadium where the Lions lost the series opener 30-15 a fortnight ago despite a stunning O’Brien score.

The Irishman has revealed he put in extra fitness work to get ready for the historic tour and wants to ensure the squad repay the thousands of fans who have made the journey to Auckland.

“A massive amount of work has gone into it and a couple of the six weeks I had before the tour probably stood me in good stead,” added O’Brien.

“I did an awful amount of work and conditioning and fitness and strengthening and everything in that time. I feel very good. I feel very fast and strong so, can’t complain.

“It would be wonderful (to win). Winning the series is what we’re all here for and that would be something special and we’re all looking forward to it.

“The Lions has been a unique part of history. It’s a massive thing for players, a massive objective for players in their careers.

“As for the fans, it’s a world event. You see last weekend and the crowd, and what they bring to it, and how much we enjoy it as players. It’s an amazing thing, I think.”

Interviews Ireland News
Previous story Daly channelling his emotions into Saturday’s decider
Next story All for One: Lions supporters in Auckland ahead of final Test