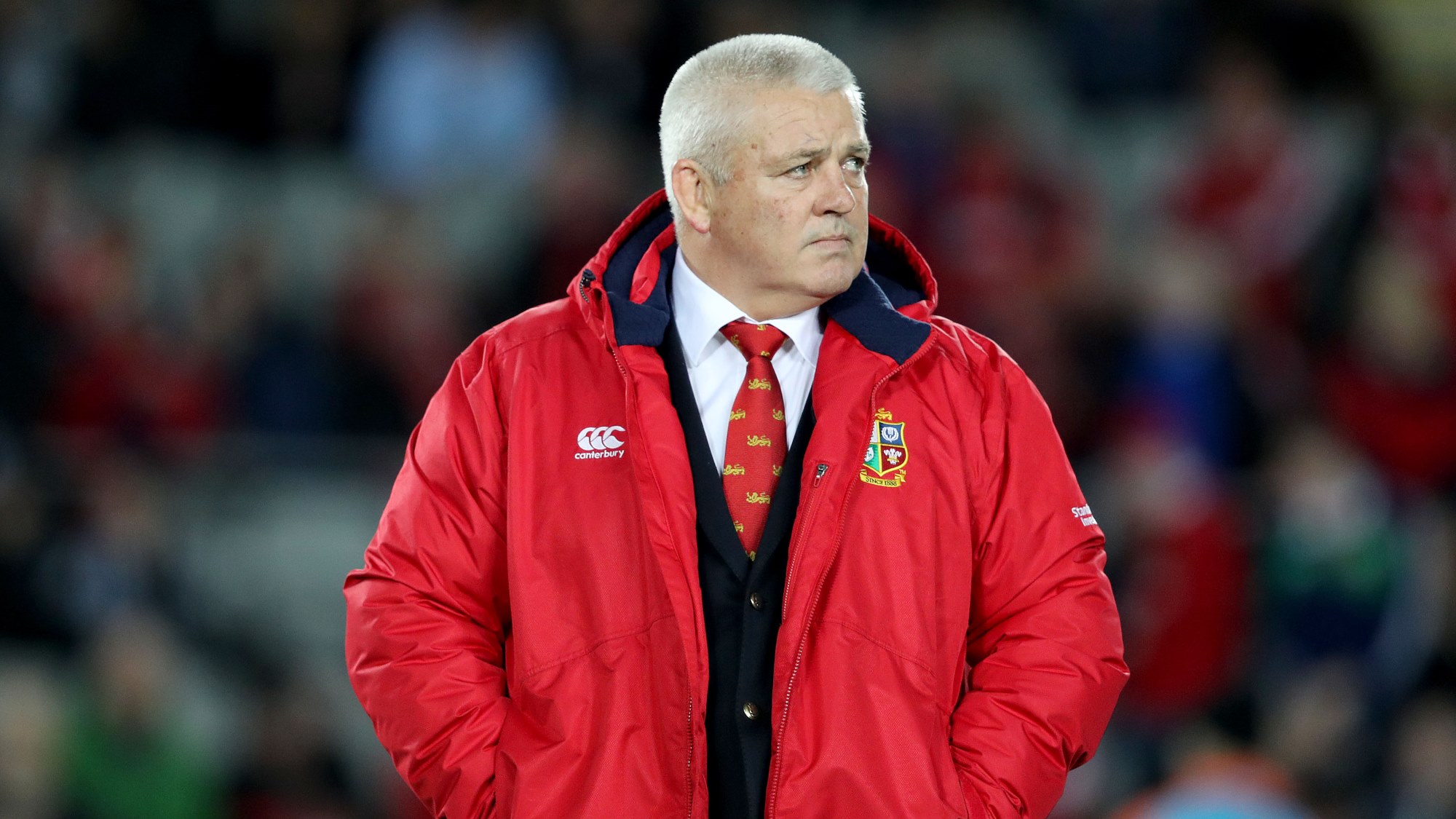 Head Coach Warren Gatland praised the character and fast development of The British & Irish Lions squad as they secured a 15-15 draw in the third and final Test against the New Zealand.

It means the Tour finished 1-1 with captain Sam Warburton and All Black Kieran Read lifting the series trophy together at the conclusion of the match.

And the Head Coach highlighted the incredible achievement of the Lions to come together as group from four separate nations to draw with the reigning world champions.

“For us, to come here to New Zealand against back-to-back world champions and draw a series I think is an unbelievable achievement. This group of players have shown unbelievable character,” he said.

“We’ll reflect on tonight, given how tough the tour was to come to New Zealand and draw the series you have to be proud of that.

“If you said six weeks ago, come to New Zealand and draw a Test series you would probably take that. We’ve felt as a team we’ve learned a heck of an amount on this Tour.

“We feel we’ve got better as a squad as the Tour has gone on, that’s because we’ve been really tested and pushed by the quality of the opposition we’ve come up against. That’s stood us in good stead.”

10 matches. One epic finale. A dramatic end to a thrilling series. #LionsNZ2017 #NZLvBIL

The draw brings the curtain down on a spectacular Tour of New Zealand which has seen the Lions win five games, lose three and draw two matches.

And Gatland took the opportunity post-match to thank the New Zealand public for their outstanding hospitality and the efforts of the backroom staff over the past six weeks.

He added: “It’s been a tough Tour in terms of the effort and workload on all the staff. The staff have been down 7am to 8pm every day working and doing the preparations.

“The players have been brilliant role models, the hospitality in New Zealand has been exceptional, the New Zealand public have been very hospitality, everywhere we’ve been there’s been such goodwill.

Been one hell of a year. Just want to thank everyone for their support back home and in NZ. #COYQ #AllForOne

“I can understand people feeling flat, you want a result, but when we reflect we’ll see it was pretty special to bring the team together and play the best team in the world in their back yard.

“Tonight, the atmosphere is what makes the Lions so special and so unique.”