Hansen: Series was a great advertisement for rugby 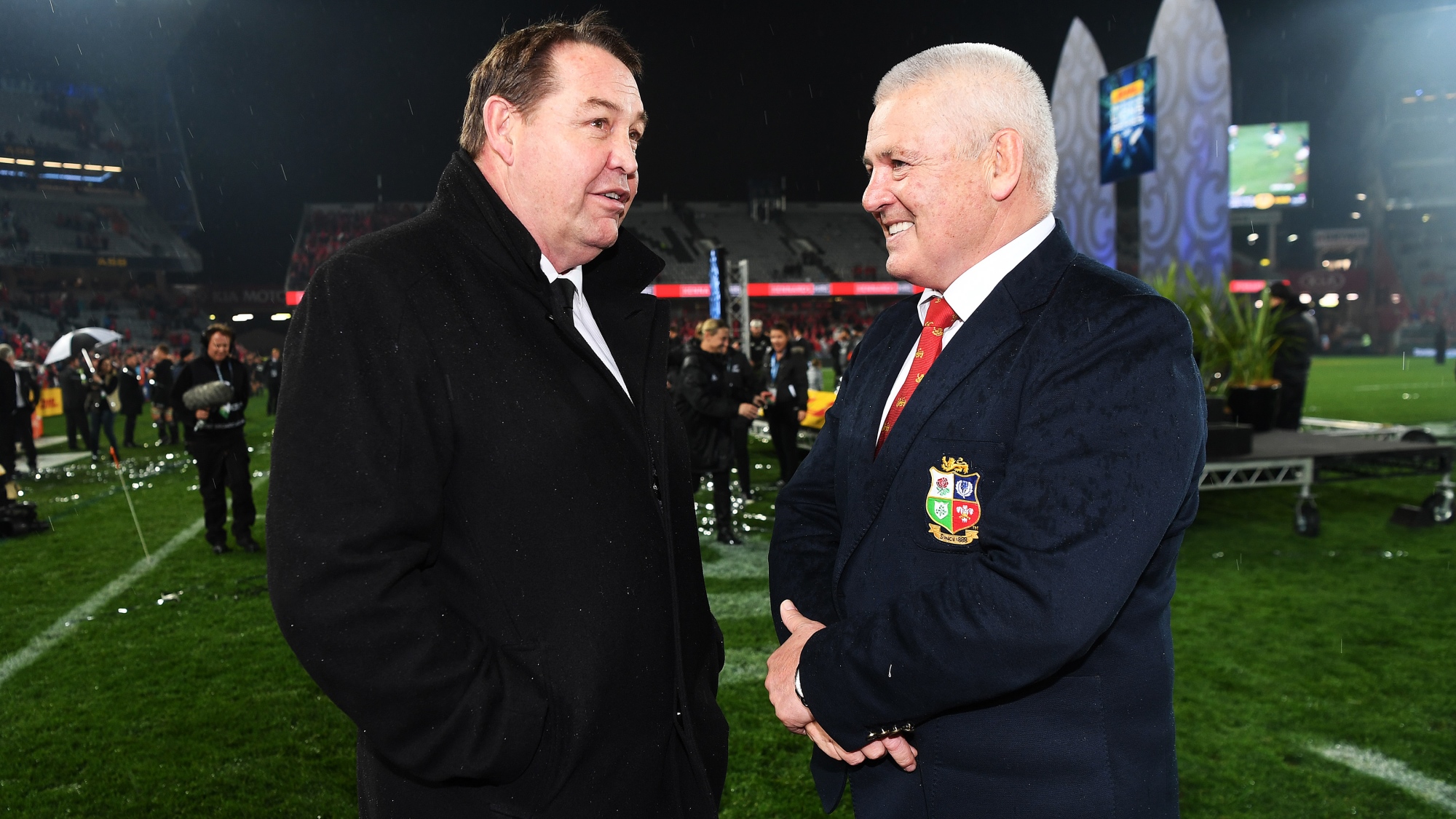 New Zealand coach Steve Hansen hailed a fantastic series and paid tribute to captain Kieran Read who picked up his 100th cap for the All Blacks in the 15-15 draw.

The series was tied at 1-1 with neither side able to find the decisive blow on their return to Eden Park – only the second time a Lions Test series has ended in a stalemate.

Owen Farrell kicked four penalties for the Lions, with Elliot Daly getting the other, while New Zealand saw Ngani Laumape and Jordie Barrett both score tries in their first Test starts.

“It’s been a fantastic three-match series, both teams have played their hearts out it came down to the wire and there wasn’t much in it,” said Hansen.

“It’s been a wonderful advertisement for rugby. I also want to say how proud I am about our own team.

“For a player (Read) to play 100 Tests matches for any country is amazing, we haven’t had too many do it in New Zealand.

“To get one game is magnificent but to get 100 and play as well as this guy has, he’s a real warrior and a great leader for the team, we would like to congratulate him.

“It doesn’t matter about the result, he fully deserved every one of his 100 Test matches and he’s added to the legacy and will continue to do so.”

Laumape picked up a knock down from Barrett to cross for the All Blacks opening try and favour was returned for the second try.

This time it was the centre who broke through the Lions defence before offloading Anton Lienert-Brown who fed Barrett to dive over the tryline.

A fitting finale to an amazing Test series @AllBlacks.

A huge thanks to all fans at home & abroad for your incredible support #LionsNZ2017 pic.twitter.com/kjKrTluu9y

And captain Kieran Read, who lifted the series trophy with Lions skipper Sam Warburton, was delighted with the development of Laumape through the series.

“I think they should be very proud of what they did, Ngani has been very impressive since he came in, the way he’s gone about his game and learning,” he said.

“He’s adding to his game all the time and learning and should be proud of his effort and he’ll learn a lot form starting his Test career in such an intense environment.”