Furlong: I have learned a lot with the Lions

Tadhg Furlong came on this Lions Tour as a relative newcomer to the international game but the Ireland prop leaves it as a world-class front-row operator. [more] 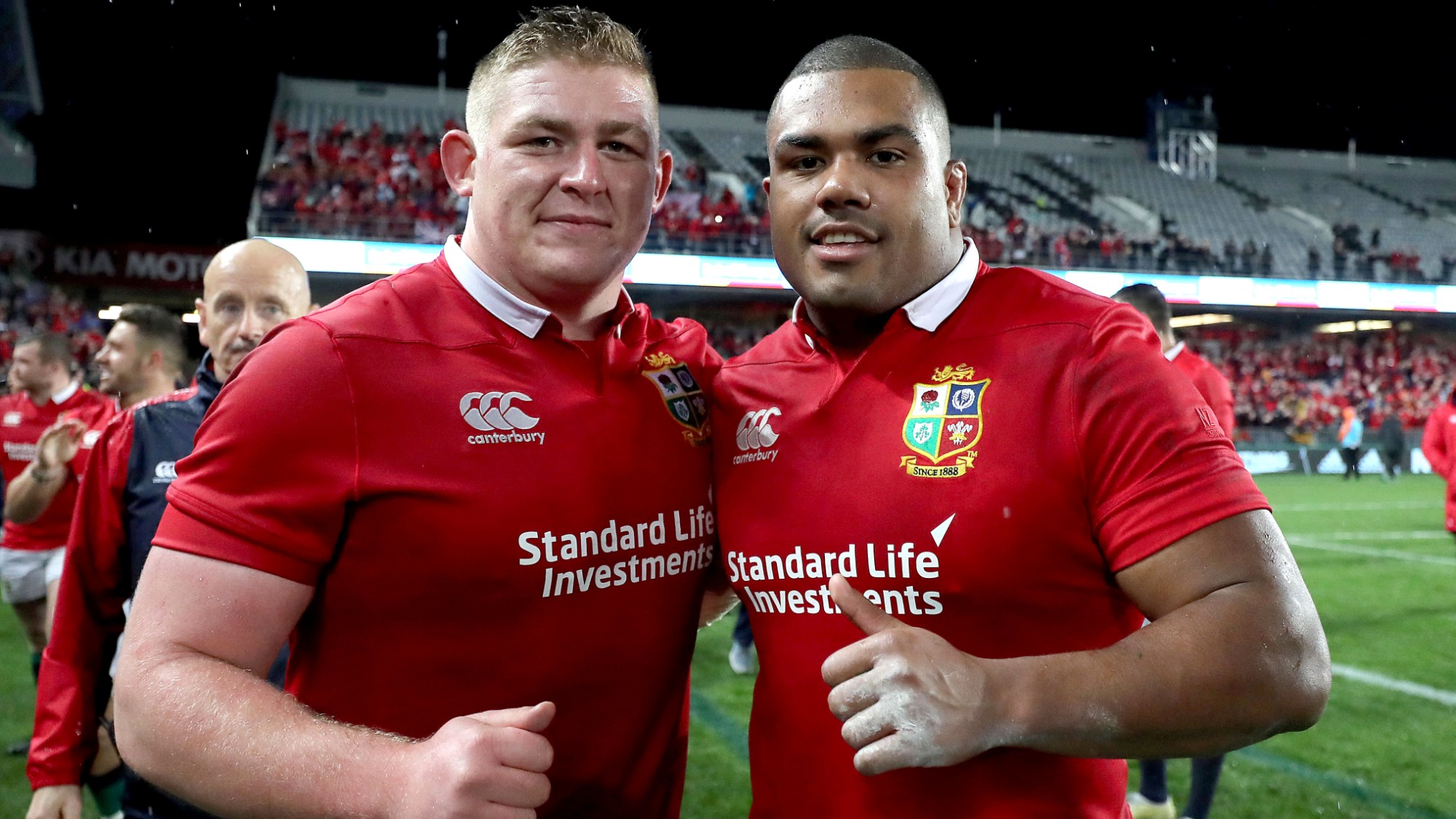 This time last year Furlong was only making his first international start for Ireland in South Africa but has now beaten the All Blacks both with his country and with the Lions while starting all three Tests of the Lions drawn Test series this summer.

Still only 24, the Leinster prop can now look forward to a long off-season back home in Wexford and he does so knowing he has made vast improvements while on Tour.

“I think I’ve learned a hell of a lot, been exposed to different coaching methods, players, ideas around scrum and general field,” he said after the drawn third Test at Eden Park.

“Matches don’t come much bigger than they do tonight, especially the occasion the pressure on you, eyes of the four nations on you, I’ll definitely say I’ve grown a lot during the Tour.”

Drawing the Test series in New Zealand has never been done before, but Furlong would have preferred to win it.

Although the achievement of emerging unbeaten from the home of the world champions is sure to sink in eventually.

“It’s weird because we haven’t won and not lost either. Looking back, we’ll see it as a great achievement coming and pushing New Zealand so close in Eden Park rebounding after a first Test loss but for myself you’ll like to see a clear winner,” he added.

10 matches. One epic finale. A dramatic end to a thrilling series. #LionsNZ2017 #NZLvBIL

“You’re in a bubble living minute by minute moment by moment, off the pitch you feel the tension a bit more but out there you just focus on your job.

“I think we have about 3 weeks off when we land, I’m looking forward to doing a recoup on the season and maybe watching the Test matches again as you probably don’t fully appreciate everything while you’re out there.”

And when pushed for a highlight of the Tour, Furlong admitted the few days rest and recuperation in Queenstown in the week of the third and final Test stood out.

“I’d struggle to pick out one moment, I’d need to sit down and think about it,” he added.

“It makes a big difference..”

“I thoroughly enjoyed Queenstown at the start of this week, being on a Lions tour, it’s intensive and there’s lots of pressure on you since selection day, to get there and wipe rugby off your mind after an extremely long season was really good. I felt better for it Wednesday and Thursday and into the Test match this weekend.

“I’ve probably seen enough of hotels and flights now for a while though, I just want to clear the head, see the family and friends, I don’t get home as much as I would like so looking forward to that opportunity.”