The British & Irish Lions Tour of New Zealand may have only just finished but lock Maro Itoje is already counting down the days until he can pull on a red jersey again. [more] 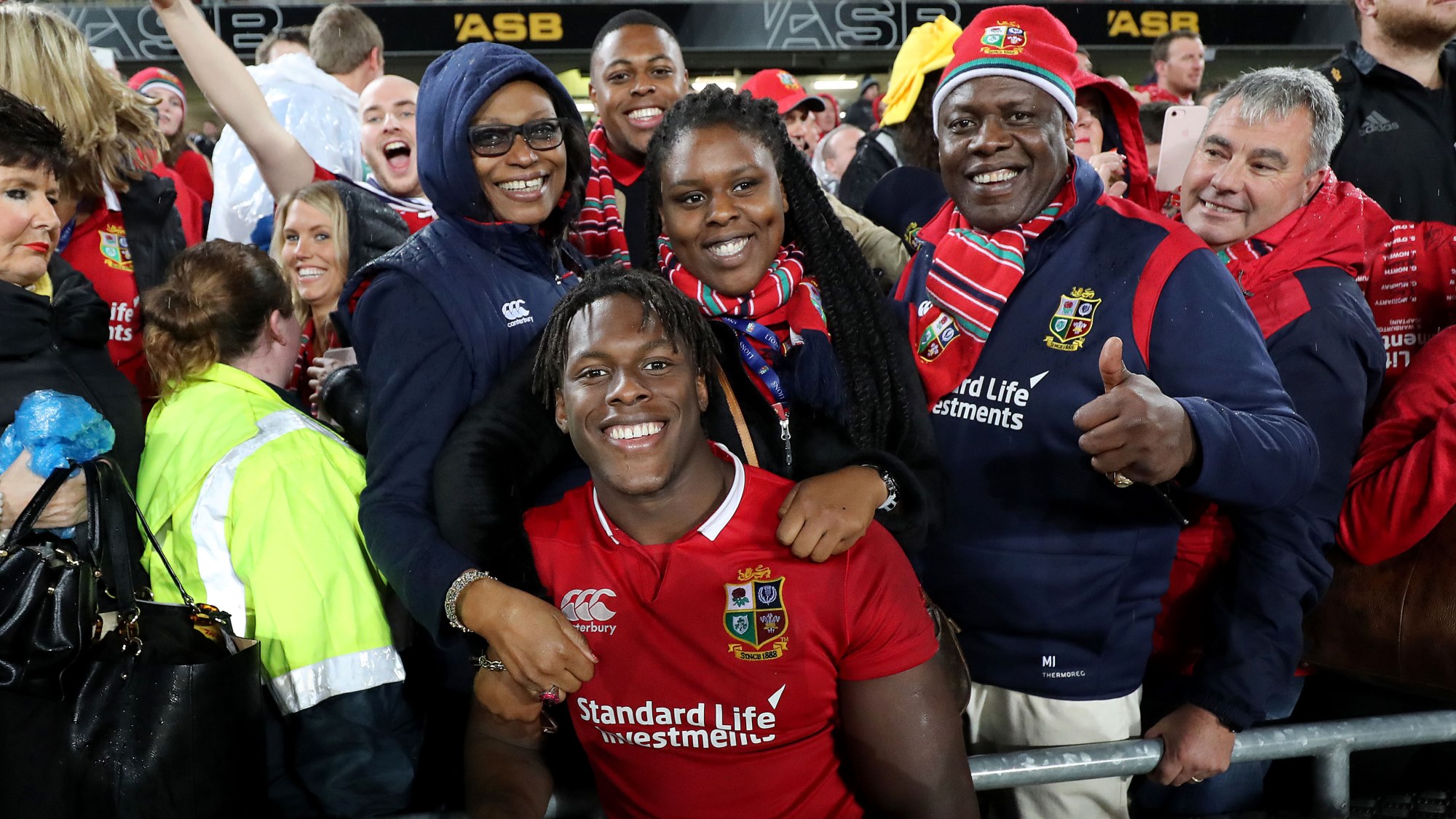 The Englishman featured in all three Test matches, starting the second and third, and playing a key role in the drawn series.

The youngest member of the squad, Itoje has become a cult hero among travelling supporters – with his athleticism and no-nonsense style making him a vital player for Warren Gatland.

And the 22-year-old admits he has loved every second of the Tour and says he would relish the opportunity to wear the famous red jersey again.

“As long as I’m playing rugby and I’m fit and healthy, I’d love to go on as many Tours as possible. It’s been an unbelievably pleasant experience and I’ve learned a lot, I’ve grown a lot,” he said.

“I’ve had a greater understanding of what the All Blacks are like and what it takes to beat them than I did previously so I’ve benefited from this tour.”

The Lions clinched a memorable 15-15 draw at Eden Park, where New Zealand have famously not lost since France emerged victorious in 1994, on Saturday as Owen Farrell landed a superb late penalty.

In a topsy-turvy game, the hosts had plenty of chances to rack up an impressive haul of points but the Lions defence remained firm throughout – while Farrell took advantage of any kicking opportunity which came his way.

Elliot Daly’s thumping, long-range penalty early in the second half seemed to change the game in the Lions’ favour, and Farrell’s late three-pointer ensured the spoils were shared.

“Not many teams who have come to New Zealand have done what we’ve done so there’s lots of positives to take from the Tour,” Itoje said.

“From a personal point of view, I’ve learned a lot. I’ve enjoyed the last six weeks and I had the opportunity to rub shoulders with some of the top players in the Northern Hemisphere so I’ve enjoyed the experience.”

However, Itoje admits there was a sense of frustration at the final whistle as the Lions realised they had not got what they came for.

But he paid tribute to the way the entire squad has risen to the challenge and taken on the All Blacks on Tour.

“The players have come together in six weeks, we’ve taken the double world champions right to the final whistle,” he said.

“It’s an unusual experience. When the final whistle blew, are you happy? Are you sad? Are you disappointed?

“So it’s very weird after the final whistle as we wanted the win and we didn’t get it. But it is what it is.”