The British & Irish Lions showed spirit, heart and desire in the third Test against New Zealand, securing a memorable draw to tie the series - and the numbers make for pleasant reading for Lions fans. [more] 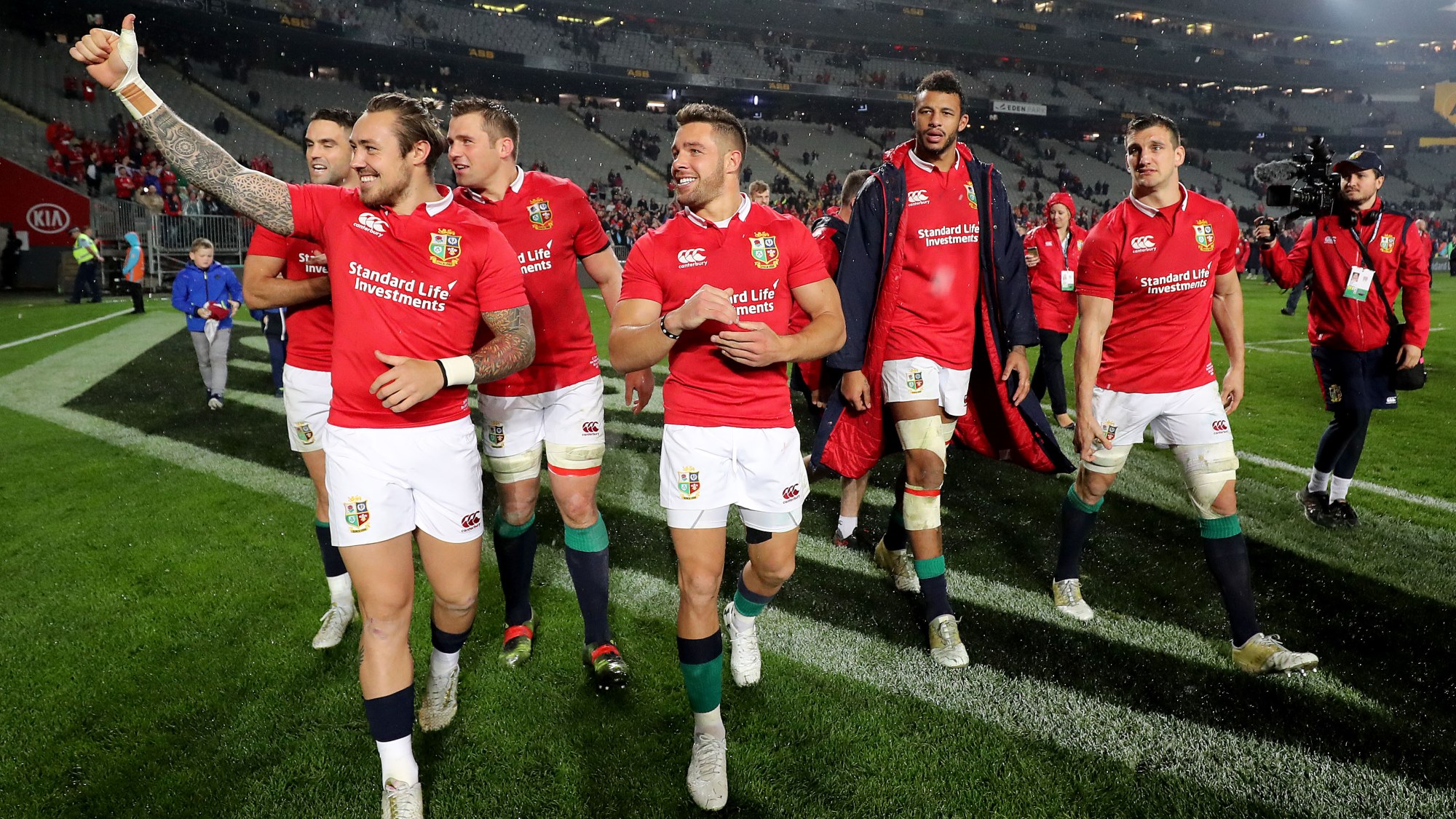 The All Blacks led 12-6 at half-time, with tries from Ngani Laumape and Jordie Barrett — but the Lions held their own, with Owen Farrell landing two penalties.

Elliot Daly’s superb, long-range three-pointer reduced the gap even further after the break, before Farrell successfully booted a nerveless late kick to secure a 15-15 draw.

After New Zealand won the opening Test and the Lions claimed a famous win in Wellington, the result in Auckland ensured the spoils were shared.

Here we take a closer look at all the stats from Saturday’s tense climax:

WILLIAMS ON THE CHARGE

The wind and rain which greeted the Lions for the second Test in Wellington was not conducive to attacking rugby, and it took a superb defensive effort from Warren Gatland’s men to see off the All Blacks.

In contrast, Auckland provided perfect weather conditions and the Lions responded in kind – playing with an attacking intent that hurt New Zealand.

Liam Williams led the charge, making 72 metres with ball in hand from 11 runs. The Welshman also beat three defenders, as he finished the series strongly.

The dancing feet of Anthony Watson also troubled the All Blacks as he beat five defenders, often from a standing start, and made 49 metres.

Fly half Johnny Sexton was also a menace as he made 55 metres off his ten runs, as the Lions continually punched holes in New Zealand’s backline.

New Zealand are one of the best attacking sides in world rugby, so for the Lions to limit them to 15 points is a tribute to the work they have put in defensively under the watchful eye of Assistant Coach Andy Farrell.

Gatland’s men tackled hard throughout the match — led by the imperious Taulupe Faletau with ten — but every player did their fair share in order to stop Beauden Barrett and co.

Only three players missed more than one tackle, while the replacements all made a major impact — with prop Jack McGrath watertight with six.

But what was most impressive was how they stood up to the challenge in the white heat of battle late on, as the All Blacks went for the win.

The hosts made metre after metre and inched towards the try line, but somehow the Lions forced them out of play. It summed up their Tour perfectly.

SECOND DRAWN SERIES
This was the 33rd Lions Tour and it is only the second one to finish in a tie – following the 1955 Tour to South Africa, which finished 2-2.

But that year, there were four Test matches – making this the first ever three-match Tour to finish all-square.

ICYMI: The team were treated to an incredible reaction after the final #NZLvBIL match! #LionsNZ2017 pic.twitter.com/LY1DRkzGpw

Saturday was the first time the Lions had drawn a Test match since a 13-13 epic clash with South Africa in 1974, but by then the Lions had already won the series.

For drama, this series is up there with some of the finest in Lions history.

The third Test will live long in the memory of all who saw it, but especially for New Zealand captain Kieran Read.

The No.8 made his 100th All Blacks appearance against the men in red, and was presented with a special cap by former hooker Keven Mealamu.

Read has won two Rugby World Cups in his career, and is one of the great All Blacks of the modern era.

It was only fitting that he and Lions captain Sam Warburton held the trophy together at the end of the series.