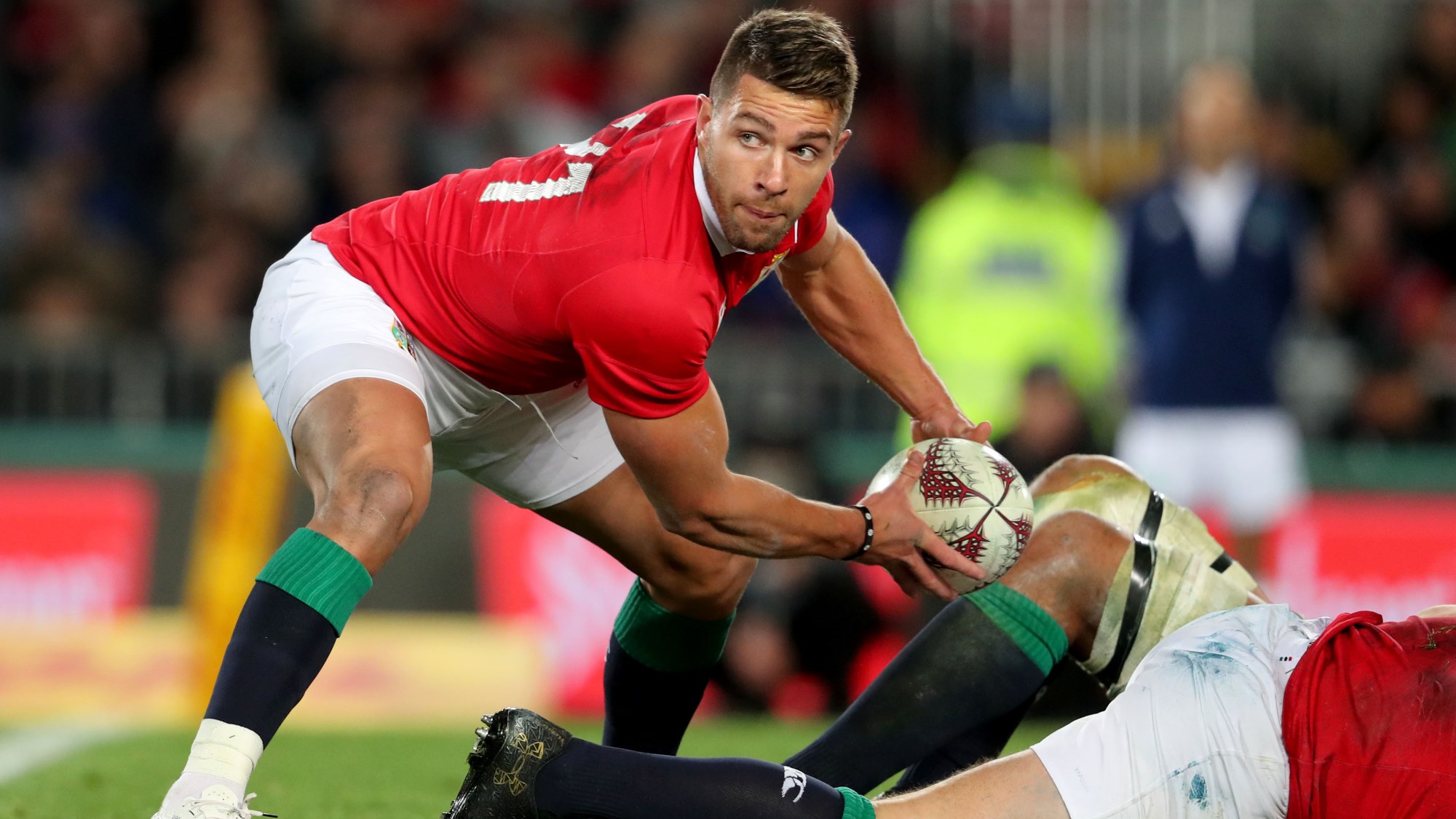 Webb featured in two of the three Test matches, replacing Ireland’s Conor Murray on both occasions at Eden Park.

In the final Test he was thrown in at the deep end but did superbly to help the Lions secure a 15-15 draw late on.

But his Tour highlight came in the opening Test, when he snaked through to score his first Lions try from close range to give the men in red momentum heading to Wellington – where they secured a famous win. 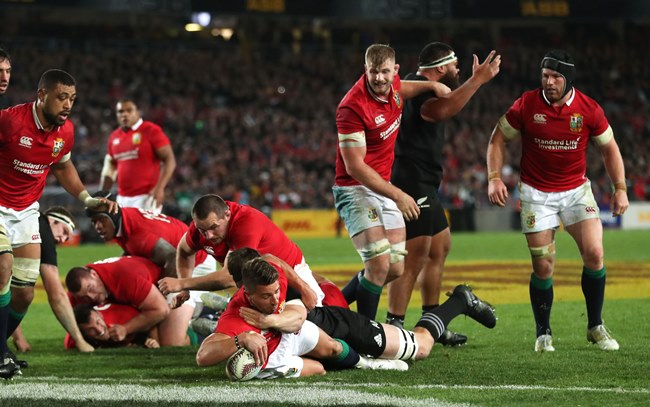 A menace with ball-in-hand, Webb is known as an alert scrum half who is as dangerous running as much as passing.

He made 98 metres all Tour, beat six defenders and made three clean breaks from 19 carries.

The 28-year-old started two Tour matches, against the Blues and the Highlanders, and was a key influence both on and off the field.

“I thought coming into the Tour that gelling the squad and playing with these new guys would be the hardest part – but really I have found it so easy to get to know everyone,” he said.