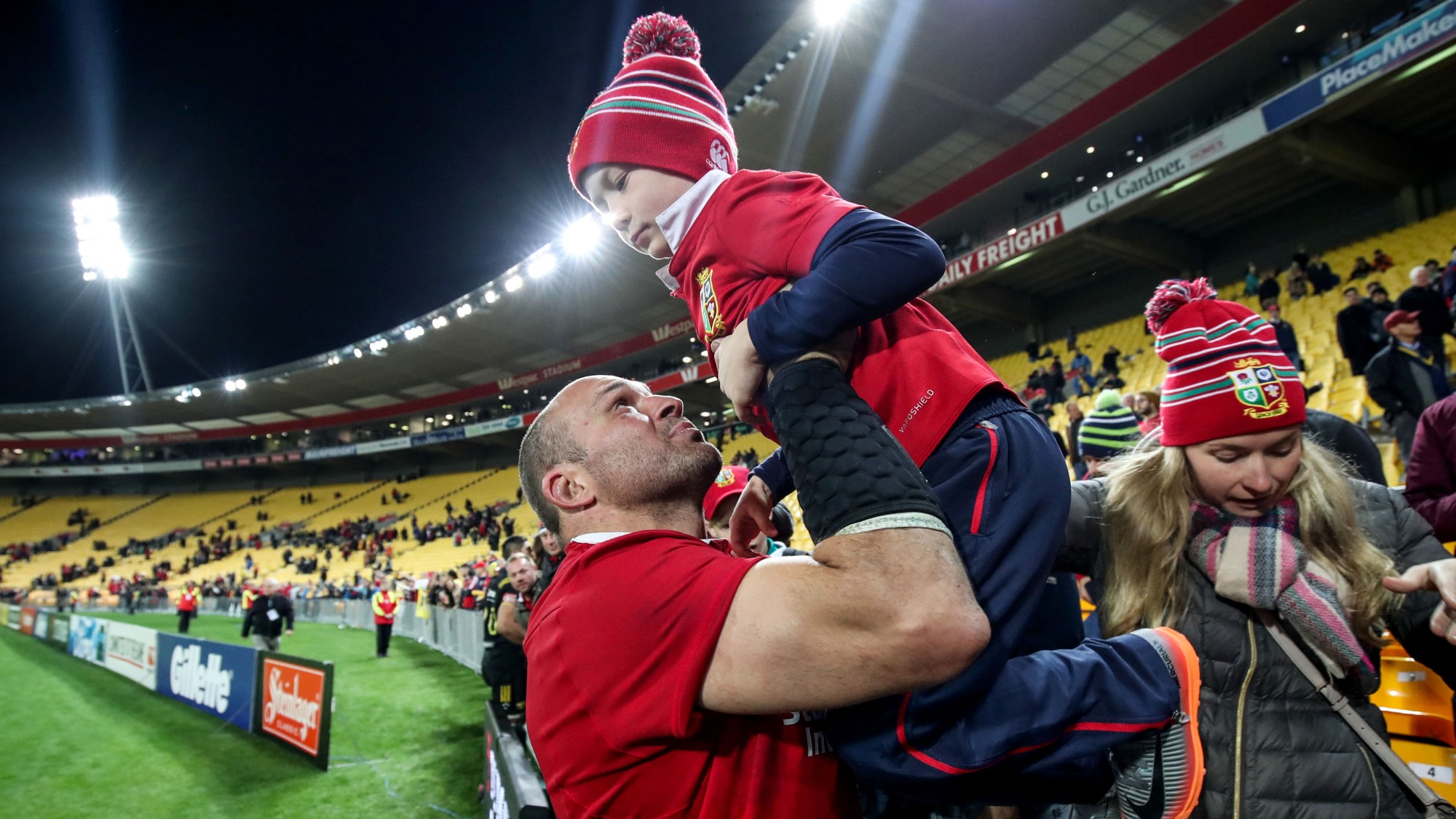 Rory Best was selected for his second Lions Tour in 2017, and having been called up as a replacement four years earlier, he was keen to make an impression after making the initial 41-man squad this time around.

While Best did not feature in the Test series, the Ireland captain played a key role as the midweek skipper in matches against the Chiefs and the Hurricanes. 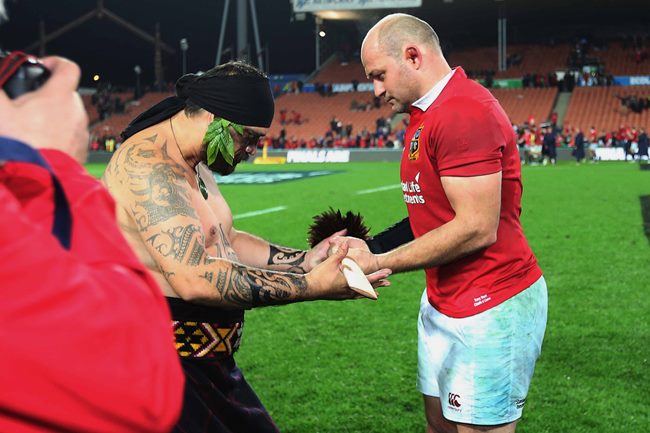 A natural leader, Best was a menace at the breakdown, with his six turnovers leading the way for the Lions across the Tour.

He also racked up 47 tackles, and perhaps the highlight for the Ulsterman was a tweet of encouragement from legendary All Black skipper Sean Fitzpatrick before the game against the Chiefs.

Just when u think ur week can’t get any better, 1 of ur childhood heros tweets u!! #AllBlackLegend #RoleModel https://t.co/jFKnd4uGOg

If all that wasn’t enough, Best also received an OBE while out on Tour for his services to rugby, and got the chance to celebrate on the pitch with his son Ben after the game against the Hurricanes.

Best started four games in all on the Tour, also coming on against the Blues, and got very involved in the off-field activities, heading to Kristin School on the North Shore for a training session with the school team.

Road trip stop off at Kristin school, North Shore with the @britishandirishlions