Tommy Seymour scored more tries than any other Lion in New Zealand and perhaps that’s no surprise due to the Scottish winger’s prolific international scoring rate. [more] 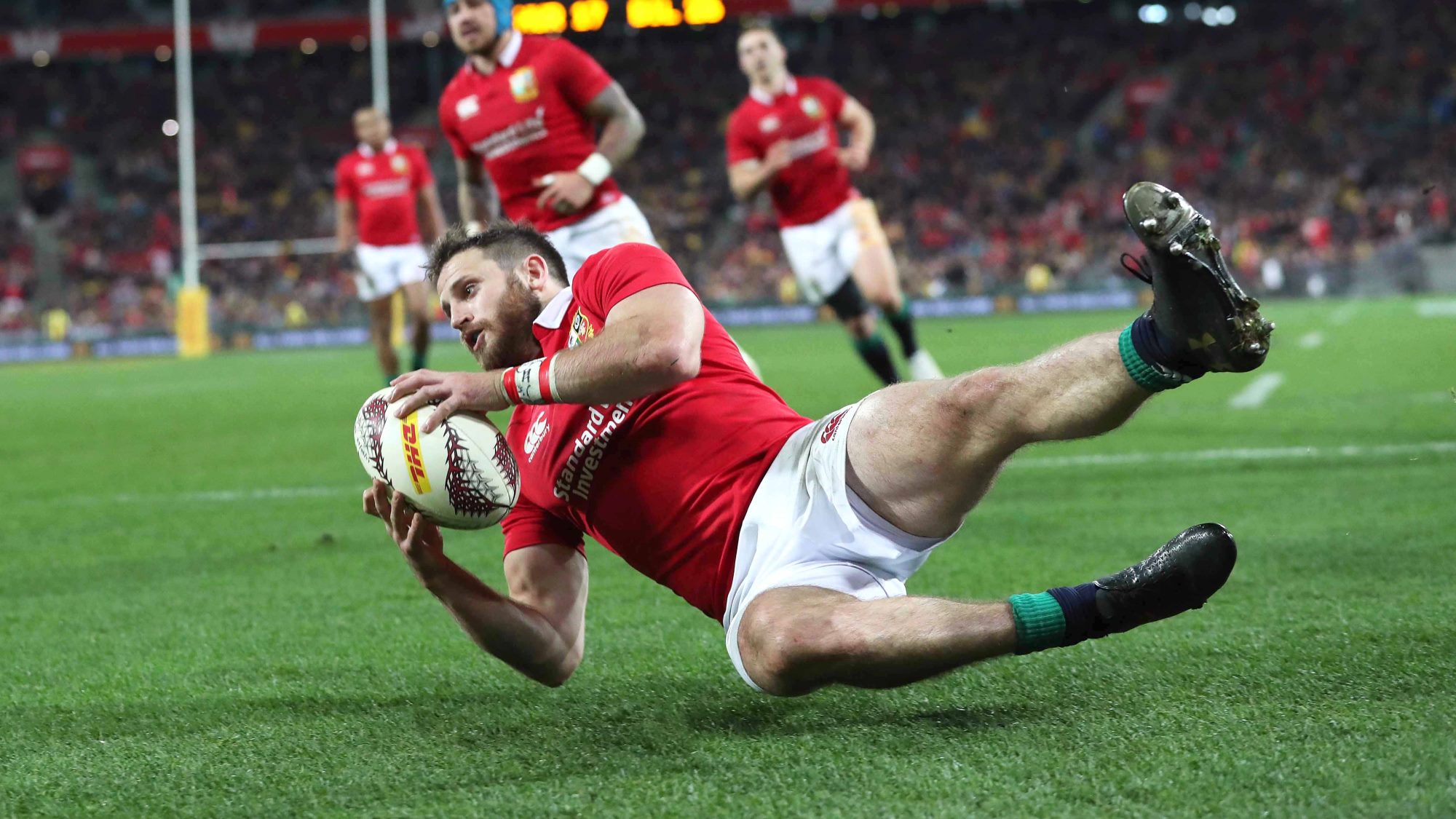 The 29-year-old featured four times for Warren Gatland’s troops and crossed the whitewash three times, opening his account against the Highlanders in Dunedin on June 13.

Seymour also featured against the New Zealand Provincial Barbarians and the Chiefs but his crowning moment – or moments – arrived in the Lions’ thrilling 31-31 draw with the Hurricanes at Waikato Stadium in Hamilton on June 27. 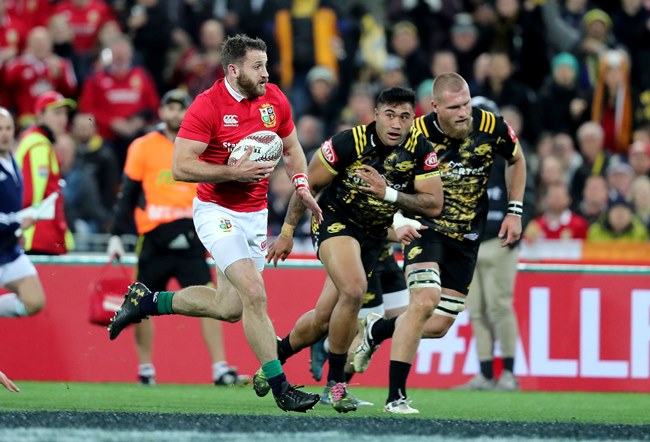 Greig Laidlaw’s interception and offload sent the Glasgow Warriors man over for his first score of the game with 17 minutes on the clock and in the second half, after home scrum-half Te Toiroa Tahuriorangi was sent to the sin bin, Seymour crossed in the corner to rack up a fine brace.

During the Tour, he also made 215 metres in 24 carries during the 261 minutes he spent on the pitch.

Thanks to all from @Temple_Street for having us today – the lads had a fantastic time! #AllForOne pic.twitter.com/DaWGGIZ5sD

“I have enjoyed being part of this Tour. Playing midweek has been awesome – the energy and the vibe,” he said.