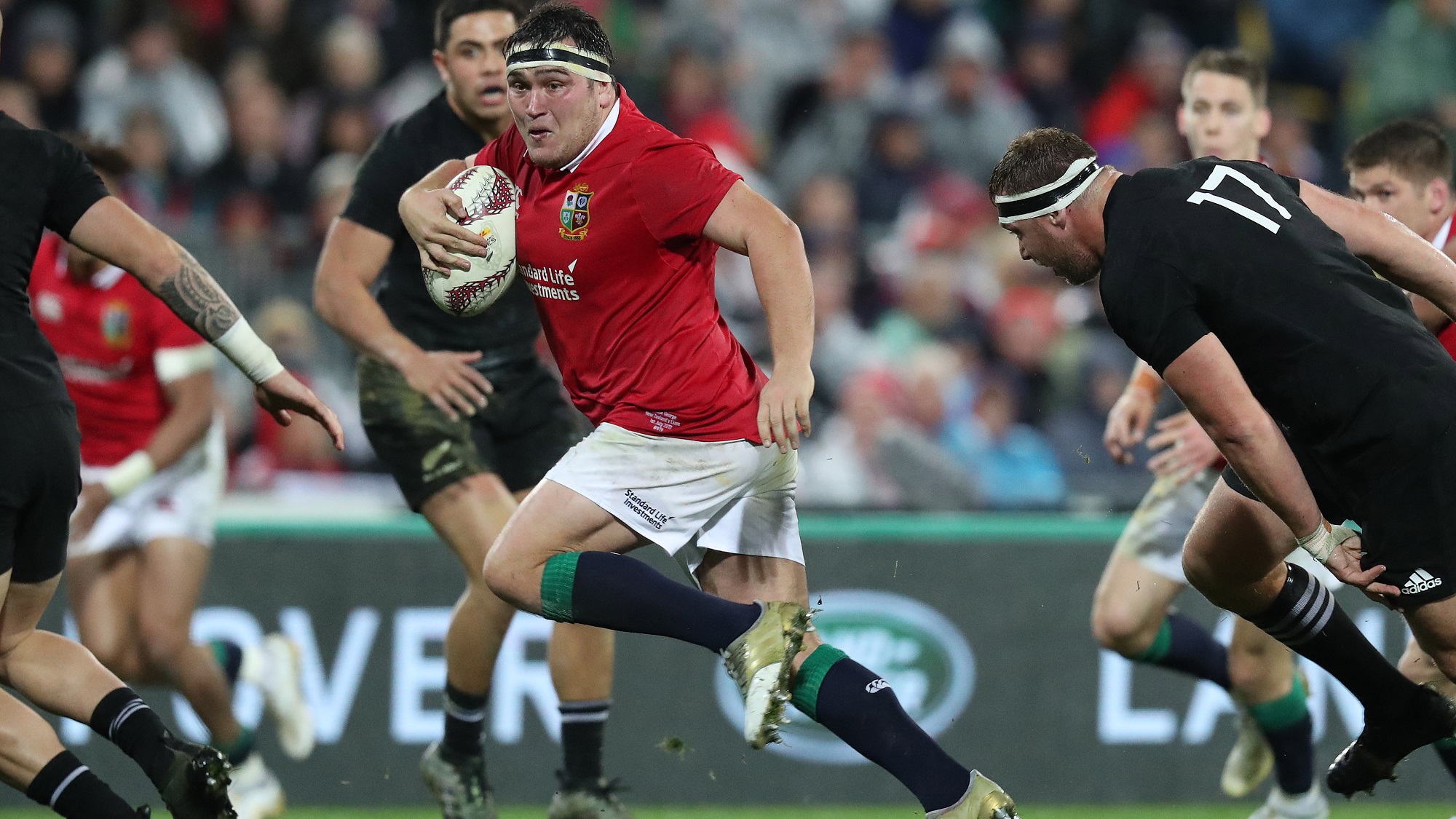 It didn’t take long for Jamie George, who jetted off on his first British & Irish Lions Tour in 2017, to become an integral part of Warren Gatland’s side.

Despite not starting in any of his England international call ups, the 26-year-old hooker lined-up in all three of the Tests against the All Blacks.

The Saracens man produced a heroic 35 tackles during the Test Series, 20 during the first Test at Eden Park.

And George was at the heart of the Lions pack that went toe-to-toe with the All Blacks in their back yard and helped the Lions gain a drawn Test Series. 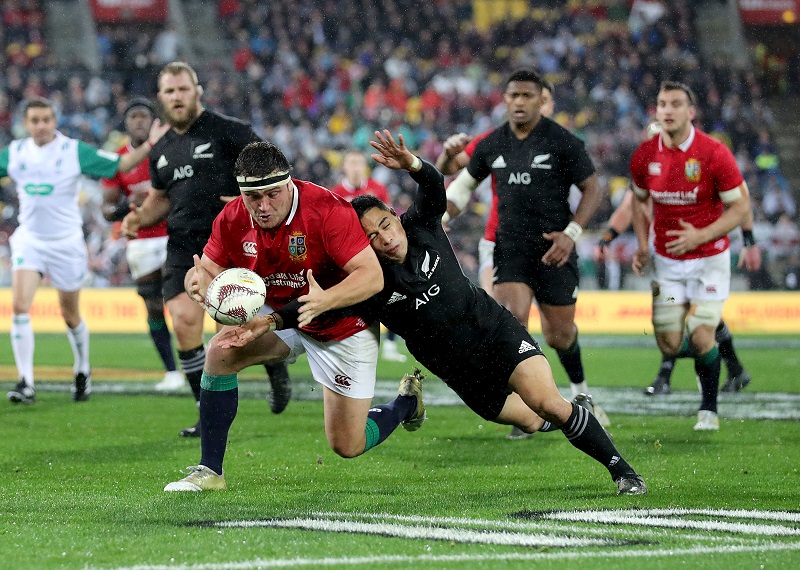 The hooker produced a total of 54 tackles throughout the tour in the 376 minutes played, including another ten against the Crusaders in one of his five appearances.

His dynamic performances all over the park, including at line-outs, helped him draw many plaudits during a phenomenal Tour.

Off the pitch, George was also an important member of the Tour party, even forming part of the Tour guide committee with Dan Cole, James Haskell and Justin Tipuric.

He spoke to the Lions website during the Tour about some of the highlights both on and off the pitch.

One of the standout anecdotes in that Q&A was when George recalled the day he was selected for the Tour:

He said: “I saw my dad the day before the announcement and he was a mess, I mean a real mess, much worse than me and I actually had to tell him to calm down! Thank goodness he isn’t on social media, I made sure that wasn’t happening!

“But then it was announced and they rang me in floods of tears. I am pretty sure that the same day the squad was announced they booked their flights to New Zealand.”