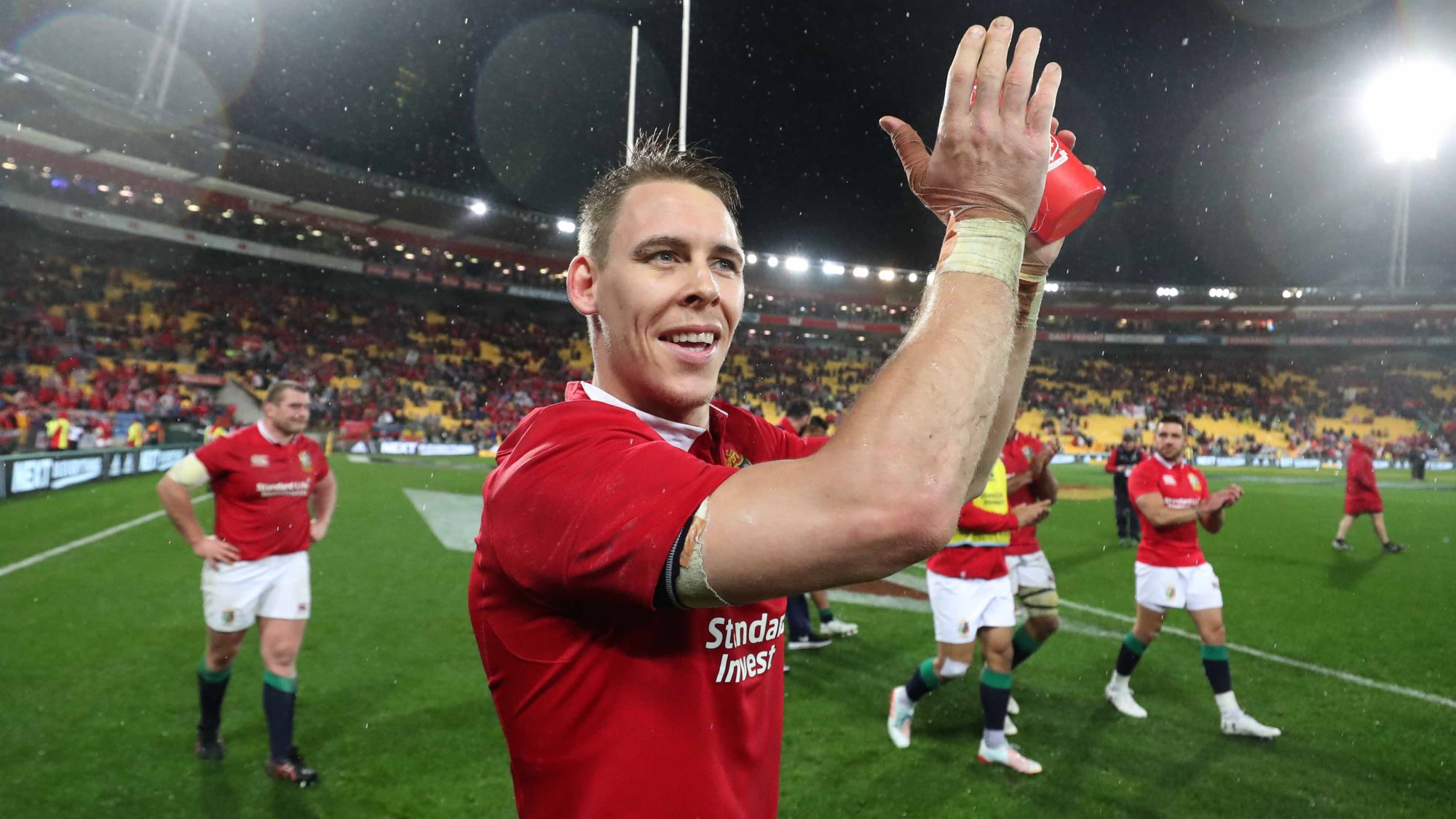 Fresh from winning the Guinness PRO12 with Scarlets, Liam Williams arrived in New Zealand with the British & Irish Lions in high spirits.

He made his Lions debut off the bench against the Blues before earning his first start in the following game where he showed his true attacking prowess and made 82 metres in the 12-3 win.

But it was when the 26-year-old started at full back against the Chiefs that he really made his mark and forced his way into Warren Gatland’s thinking for the Test series.

Williams made 100 metres, more than any other Lion, and beat four defenders in Hamilton as well as making a sparkling break and offload to gift Jared Payne an easy score.

It earned him the starting 15 jersey for all three Tests and it was the Scarlet that started the move which led to Sean O’Brien’s try in the first match against the All Blacks.

Congrats @lionsofficial & @AllBlacks on an amazing series! Special congrats to @SanjayWills the whole of Waunarlwydd is extremely proud!🦁💪🙌

Williams side-stepped Kieran Read inside his own 22 before breaking up field, it wasn’t until he reached halfway that he was stopped but he still managed to offload to Jonathan Davies.

It was the Welsh full back who fed fellow countryman Taulupe Faletau for his score in the crucial 24-21 win in the Second Test to round-off a stunning series for Williams.

He made 344 metres in total during the 414 minutes on the field during the Tour with an impressive 12 defenders beaten and 47 carries made.