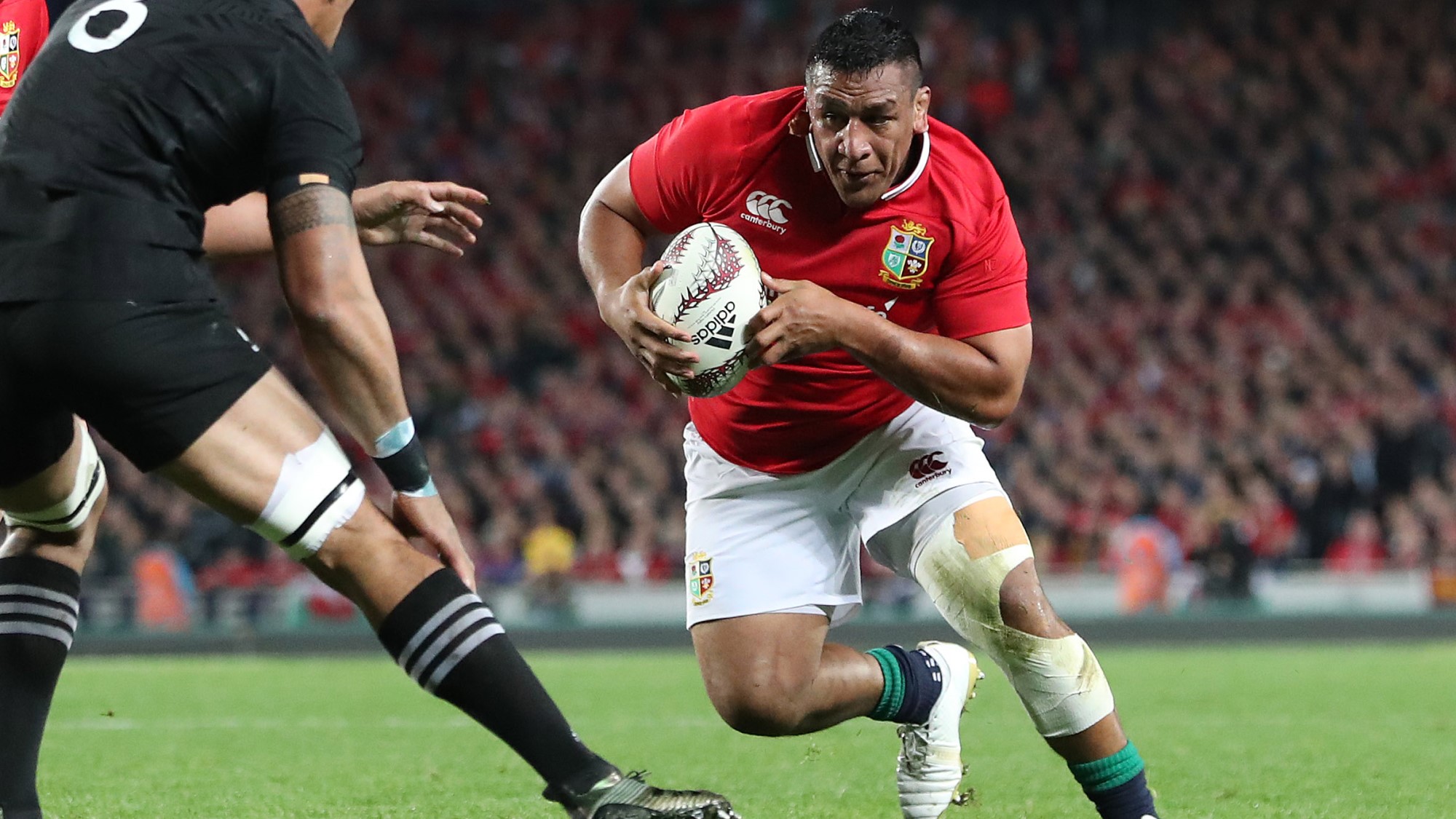 Despite still only being 26, Mako Vunipola was one of the more experienced Lions players on this Tour and was looking to build on his Test match credentials having featured in all three Tests in Australia four years ago.

The New Zealand-born prop showed no signs of missing his brother Billy, who was forced to withdraw from the squad early on with a shoulder injury – which saw the Saracens pair miss out on becoming the tenth set of brothers to compete together on a Lions Tour.

He showcased an incredible work-rate both in attack and defence throughout the Tour and retained possession when he was isolated in support.

The loosehead was instrumental in the second Lions match against the Crusaders.

He inspired the team to a dominant forward performance on a greasy pitch in Christchurch in a display characterised by his persistent work-rate and powerful ball-carries.

Good to have this little guy come over! Call me the #Godfather 😎

In the second Test Vunipola returned to Wellington – the city where he was born and spent his early childhood years – as the Lions bounced back to level the series with a 24-21 victory.

And he then made an impressive sixth consecutive Test appearance for the Lions in a pulsating last contest at Eden Park.