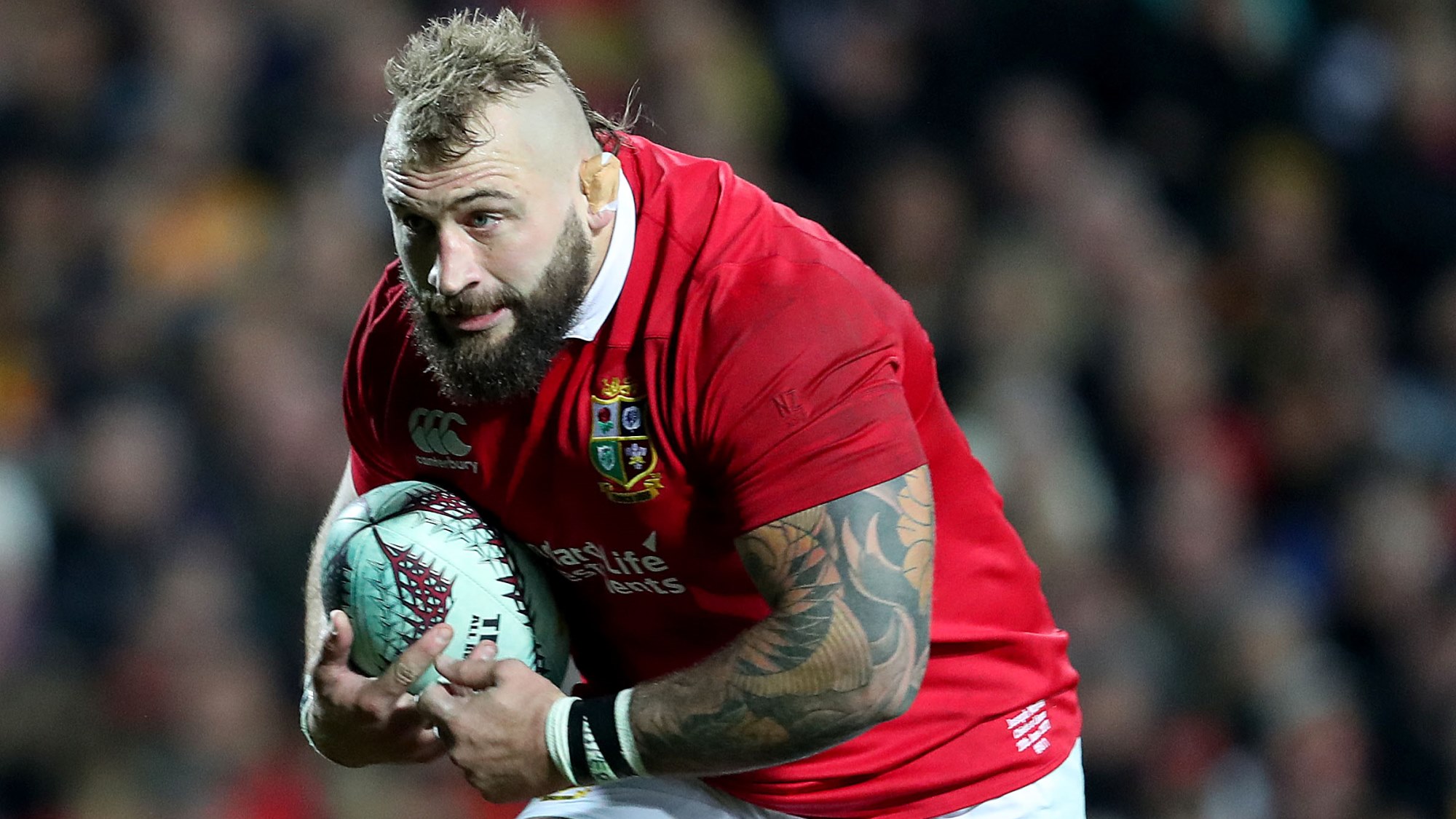 Joe Marler was picked for his first British & Irish Lions Tour and featured in five matches in all, starting four of them.

He had the honour of starting the first game of the Tour and the Harlequins loose-head prop became Lion number 811 in that clash with the New Zealand Barbarians.

Playing 280 minutes in total, Marler made 33 tackles in all, and his highlight arguably came in the clashes with the Chiefs and the Hurricanes.

Although he received a yellow card in the former encounter, barring those ten minutes, Marler and the rest of the front row played every minute of those two games as he, Rory Best and Dan Cole came together impressively.

Something of a joker off the field, Marler showed his mischievous side before the Lions even departed as he tried to stitch up some of his team-mates with a hidden mic at a training session.

And when they got out to New Zealand, Marler was one of the leaders of the expedition to the Fear Factory in Queenstown, although it looked like he regretted it fairly quickly in the second picture of this Instagram set!