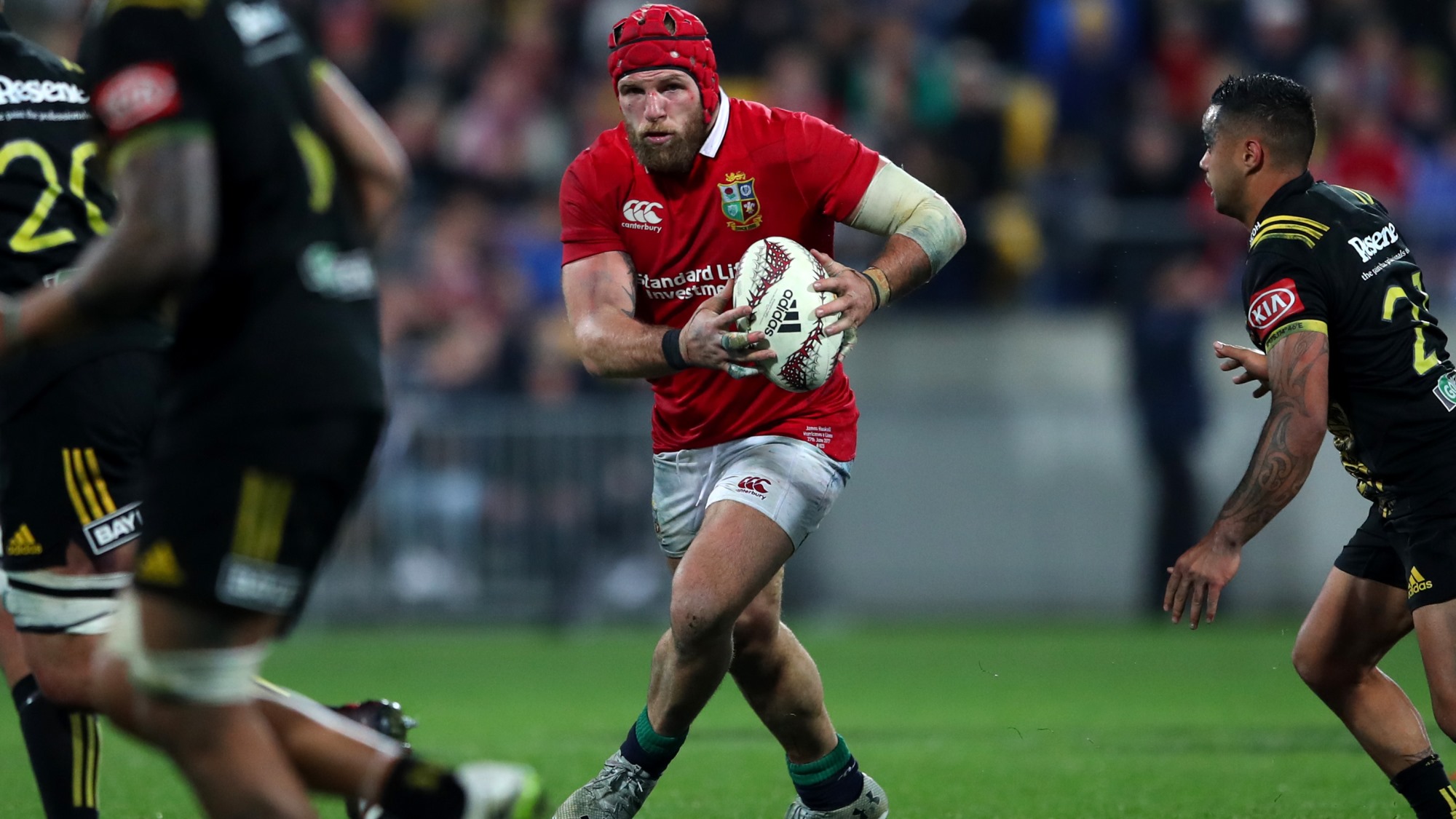 James Haskell returned to New Zealand, where he played club rugby for the Highlanders, after being selected for his first British & Irish Lions Tour in 2017.

And the English flanker was outstanding throughout the Tour, both and off the pitch – with several squad members crediting him as a real driving force behind the scenes.

Haskell started four games on Tour, with the clash against the Blues followed by starts against the Highlanders, Chiefs and Hurricanes.

Haskell, renowned as one of the best tacklers in the game, made 50 tackles across the four clashes but was also a menace with ball-in-hand, making three clean breaks and beating two defenders.

“I think every game has its importance,” the 32-year-old said.

“Any time you put on that Lions shirt or your international jersey or whatever it might be you have to leave it in a better place than you found it, you have to put everything out there.

“On a Tour like this there’s no point ever trying to save yourself. You have to run yourself into the ground every single game for your teammates, for the guys not playing.”

Haskell was also active off the pitch, and took in all the sights and sounds of New Zealand – documenting many of them on social media.

All over! Smile because it happened , don’t cry because its over. What a 7 weeks. I have made friends for life and played with some unreal lads. Anyone who wrote off Northern hemisphere rugby post 2015, for which there were loads, i personally think its in a great place 😂😂👍🏻 Time off and then its back to beating each other up.