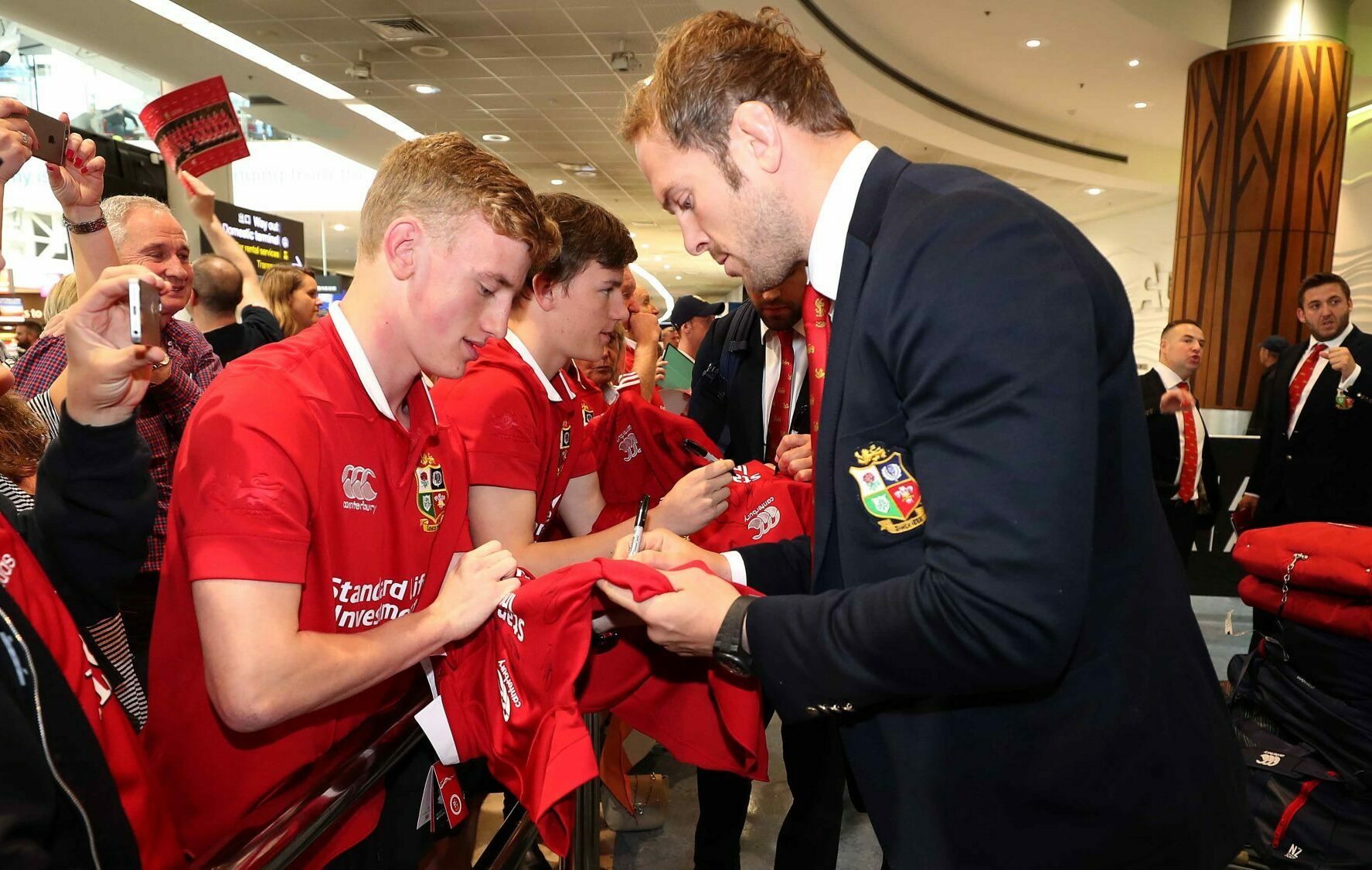 Alun Wyn Jones left New Zealand as the first player in the professional era to play in nine consecutive British & Irish Lions Tests after colossal performances in the drawn series.

The Welsh skipper played in every Test against South Africa in 2009, repeated the trick in 2013 as the Lions beat Australia 2-1 and was ever-present once more in 2017.

He began the Tour when he started against the New Zealand Barbarians and was selected to captain the side against the Crusaders by Head Coach Warren Gatland.

The second row led with distinction, in the same role he had taken on in the final Test four years previously, as the Lions won 12-3.

Further substitute appearances followed against the Highlanders and the Chiefs.

But it was in the Test series that the second row once again made his mark ensuring that the Lions scrum and lineout continued to work effectively.