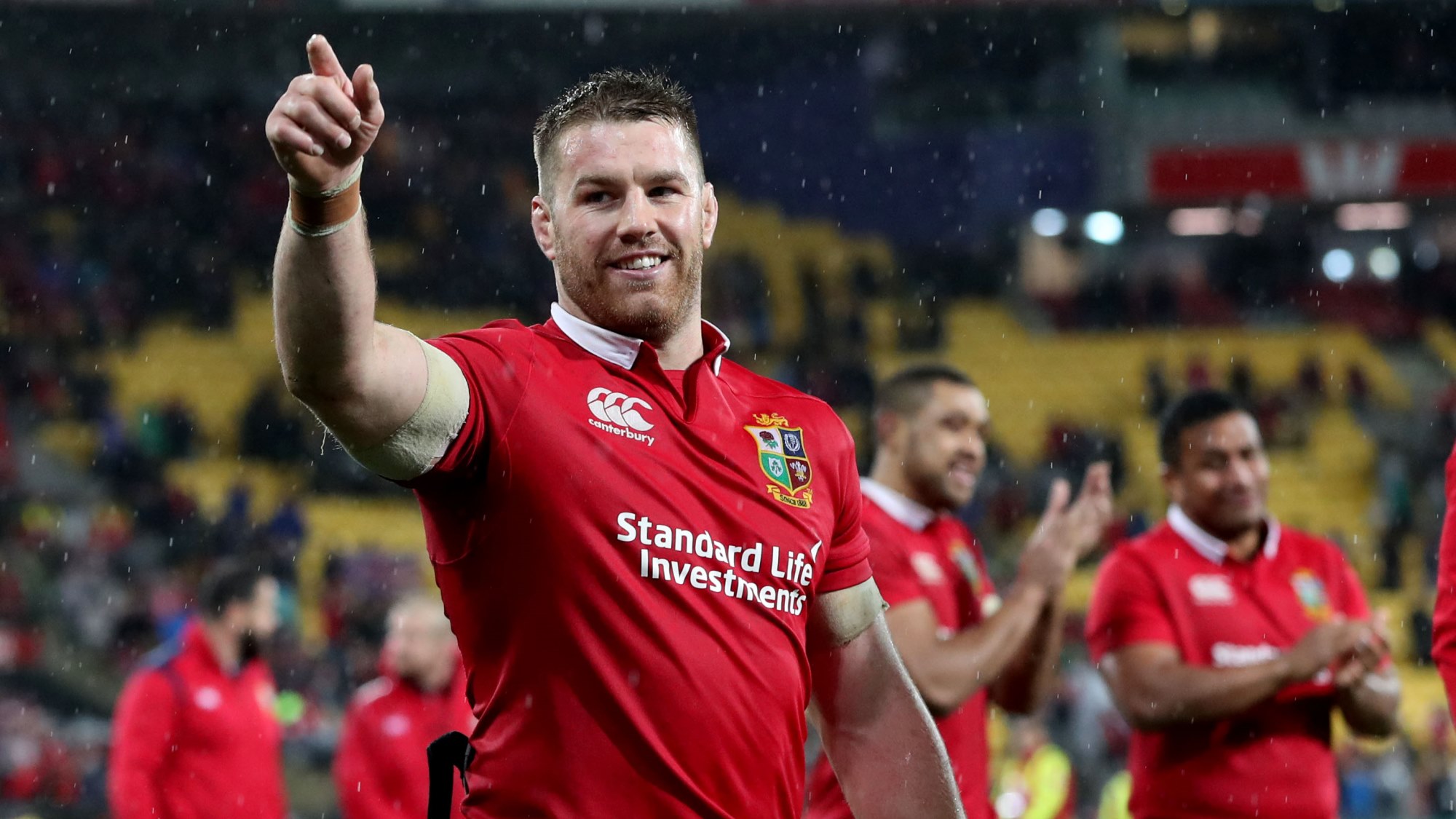 Wearing an Ireland jersey, Sean O’Brien played in three Tests against the All Blacks and on the British & Irish Lions’ tour, the man nicknamed the ‘Tullow Tank’ repeated the trick.

Selected for his big-game experience, the 30-year-old Leinster man came to the fore in the first Test against New Zealand, sealing his legacy by finishing off a move that has been hailed as one of the all-time great Lions tries.

Liam Williams’ bamboozling lit the blue touch paper and Elliot Daly and Jonathan Davies combined to allow O’Brien to crash over the line and send the sea of red into raptures.

That sensational score may not have been enough to prevent defeat in the first Test but the Irish ace played a key role in Warren Gatland’s men drawing the series.

During his 333 minutes of play, O’Brien completed 42 carries and gained 105 metres with ball-in-hand.

A special few weeks with a special group, thanks to everyone for all your support, Another great experience! Looking forward to a Guinness when Home! 👌@britishandirishlions #allforone

Prominent in both attack and defence, the Leinster star was a key leader on the field as the Lions left New Zealand with their heads held high.

Speaking before the decisive third Test, O’Brien summed up what the Lions meant to him.

He said: “The Lions has been a unique part of history. It’s a massive thing for players, a massive objective for players in their careers.

“As for the fans, it’s a world event. You see the crowd, and what they bring to it, and how much we enjoy it as players. It’s an amazing thing, I think.”