Ten of the Best: Family Photos 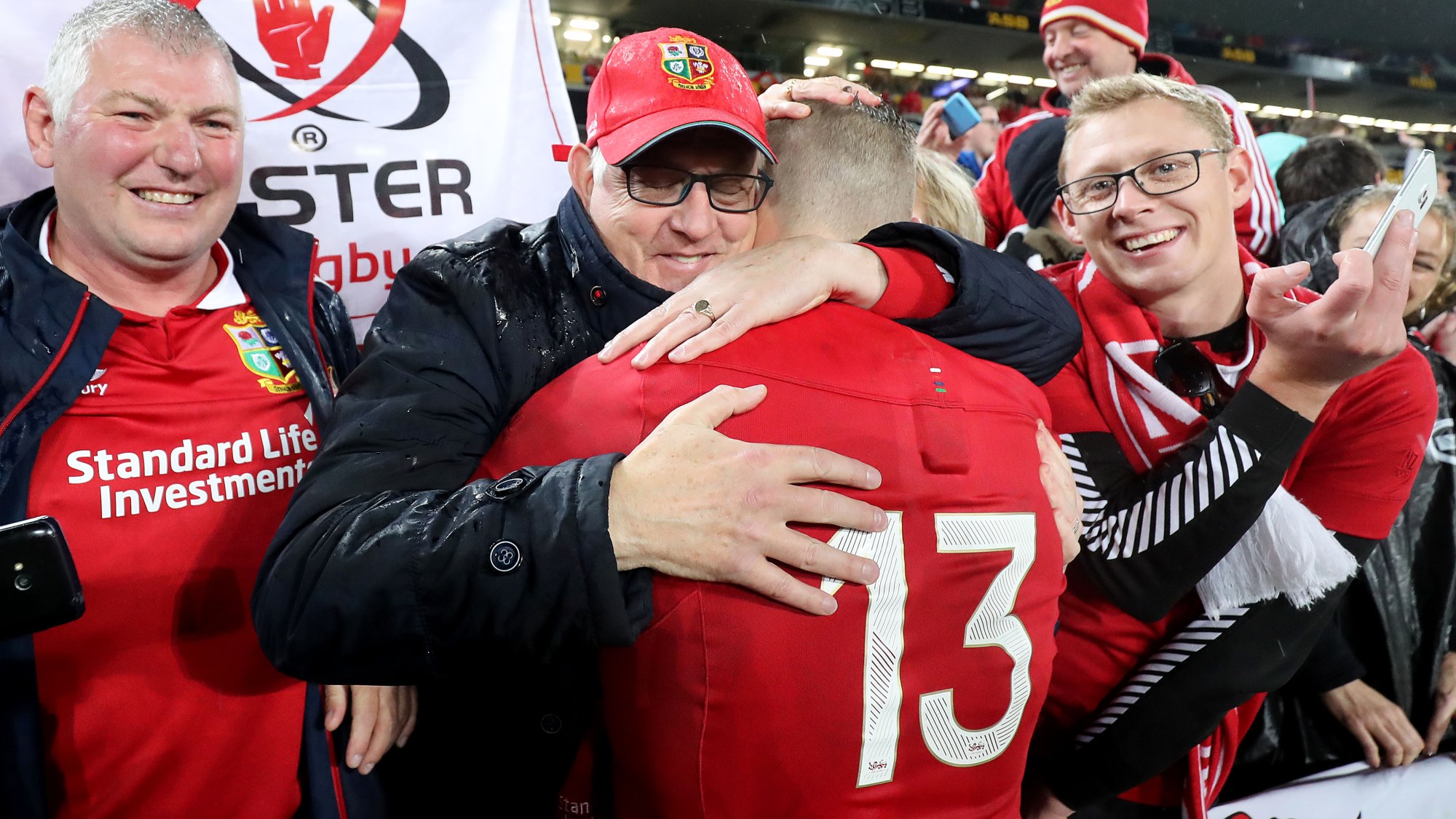 A British & Irish Lions Tour is the pinnacle of a rugby player’s career, but they could not succeed without the support of their families.

Warren Gatland’s men played their part in an engrossing Test series with New Zealand, where they came 1-0 down to draw 1-1.

The deciding Test match in Auckland was tense, yet the Lions found the resolve to earn a 15-15 stalemate.

A Tour to New Zealand is like no other and the Lions were able to share many of their experiences with their loved ones.

Here we pick out the ten standout family pictures from their Tour.

In the first match on Tour the Lions came up against Warren Gatland’s son, Bryn, who played at fly half for the Provincial Barbarians. 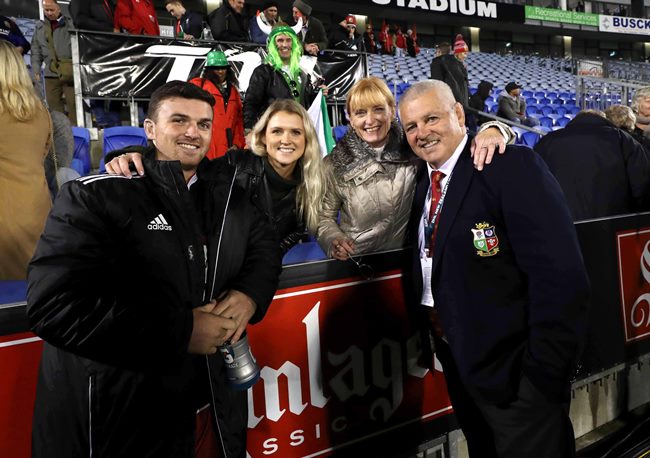 Taulupe Faletau scored a vital try in the second Test, and he celebrated the series draw with son Israel 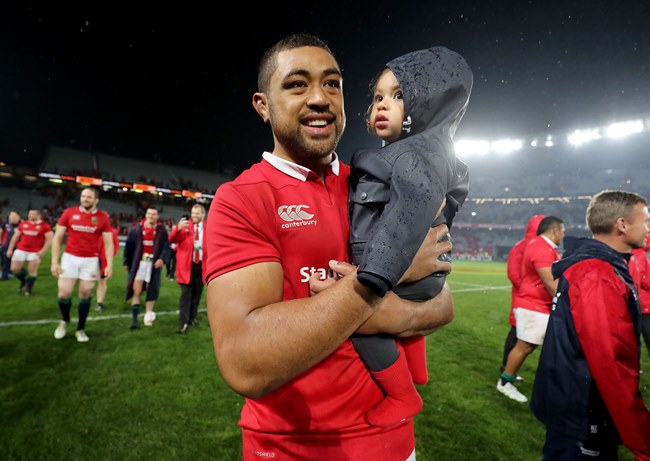 Rory Best led the Lions against the Hurricanes, and he was delighted to see son Ben after the match 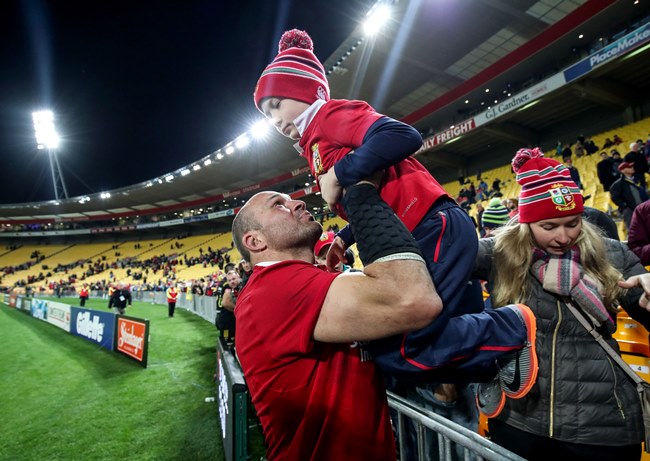 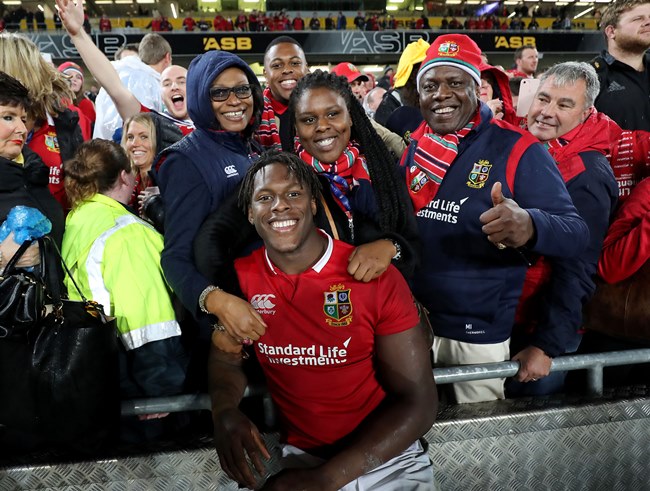 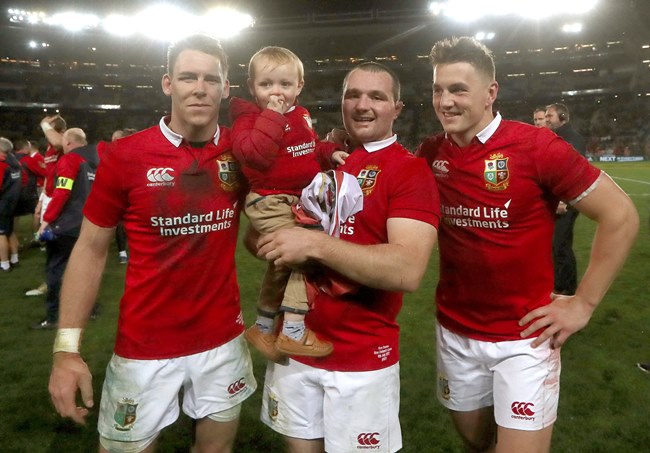 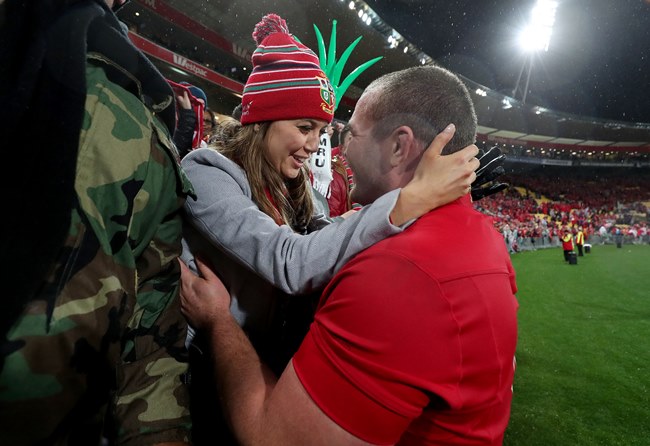 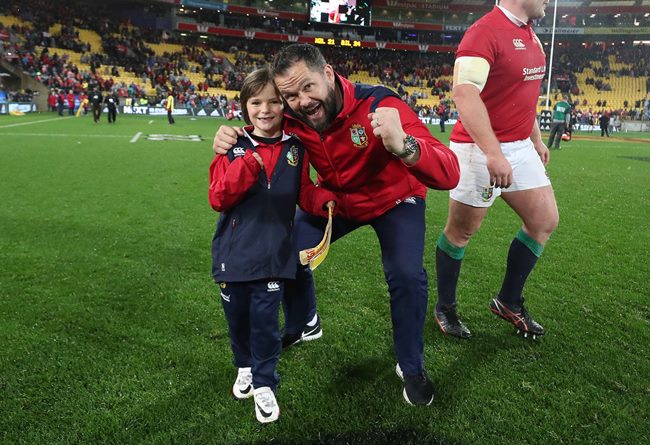 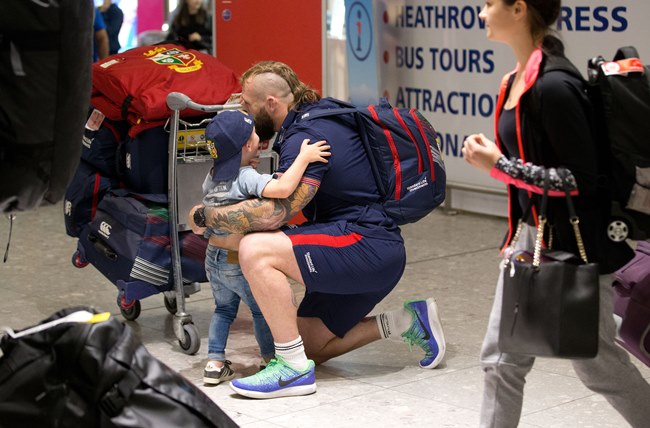 James Haskell is greeted by girlfriend Chloe Madeley at Heathrow 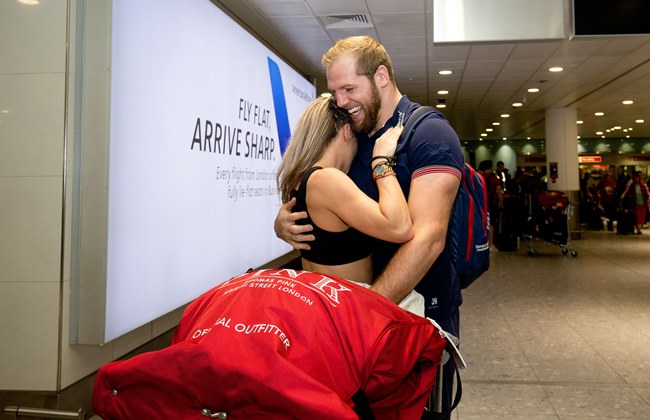