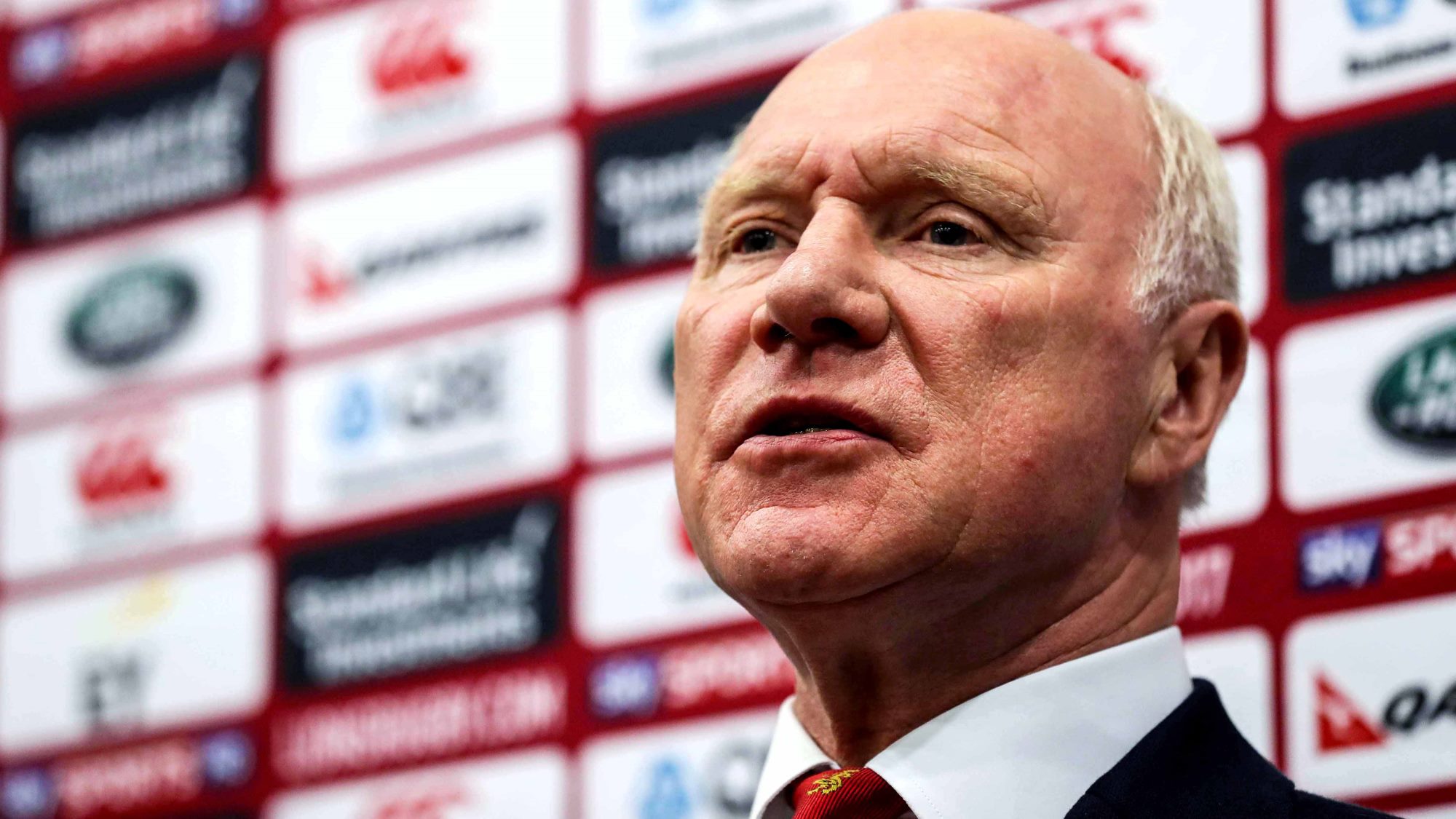 On the field, the Lions came from 1-0 down to level the series in Wellington, before a 15-15 draw ensured the spoils were shared in the decisive third Test against the three-time world champions and number one ranked Test side.

Off the pitch, the squad engaged in a wide range of cultural, community and ceremonial activities. Starting shortly after arriving, the squad visited schools and hospitals. The first match was quickly followed by a breathtaking opening ceremony at Te Whare Rūnanga at Waitangi Treaty Grounds.

Special ceremonies at the Canterbury Earthquake National Memorial and Pukeahu National War Memorial Park were held while there was also a visit to a statue of New Zealand great Colin Meads.

Along with visits to seven cities, the squad also got to experience some of New Zealand’s finest scenery with a brief stay in Queenstown.

Outside of official events, Lions fans were welcomed by New Zealanders up and down the country.

Now the Tour is over, players and supporters are left with a lifetime of incredible memories after a Tour which travelled the length and breadth of the country.

Spencer is grateful to New Zealanders for the generous hospitality experienced by the touring squad and fans throughout.

He said: “This Tour has been so special for us all and I’m confident it will leave a legacy for future generations. I also want to say ‘thank you New Zealand’ for your incredible hospitality.”

The series was watched by rugby fans across the globe and Spencer was delighted with how the Lions captured the imagination, with a sea of red visible in every stadium.

“The fans were absolutely fantastic, all 30,000 of them. I had a chance to speak to them at the Lions dens and they were brilliant.

“We also had some fantastic support from clubs from all the countries, small and large. It was fantastic to see them, and they provided some great encouragement for all of the boys.”

New Zealand won the first Test, producing some great rugby to claim a 30-15 win before the Lions battled back to triumph in the second Test in Wellington, 24-21.

That set up a decider in Auckland, where the All Blacks have not lost since 1994, and the Lions held their own – with fly half Owen Farrell landing a late penalty to ensure it finished all-square.

And captain Sam Warburton believes his men did the famous red jersey proud.

“We went to a very tough place with the odds against us and not many people gave us a chance so to come away with a draw went against a lot of people’s expectations,” he said.

“We will look back at the boys performances over the Tour, especially the Test series, with a lot of pride.

“The Lions are undefeated (in Test series) for eight years so when you say it like that it’s not too bad, always the optimist in me! I’m extremely proud of the efforts and the way we played on this Tour.

“It was a hard challenge against the back-to-back world champions – I’m very pleased that the guys managed to prove people wrong and put the smile on people’s faces back home as well.”