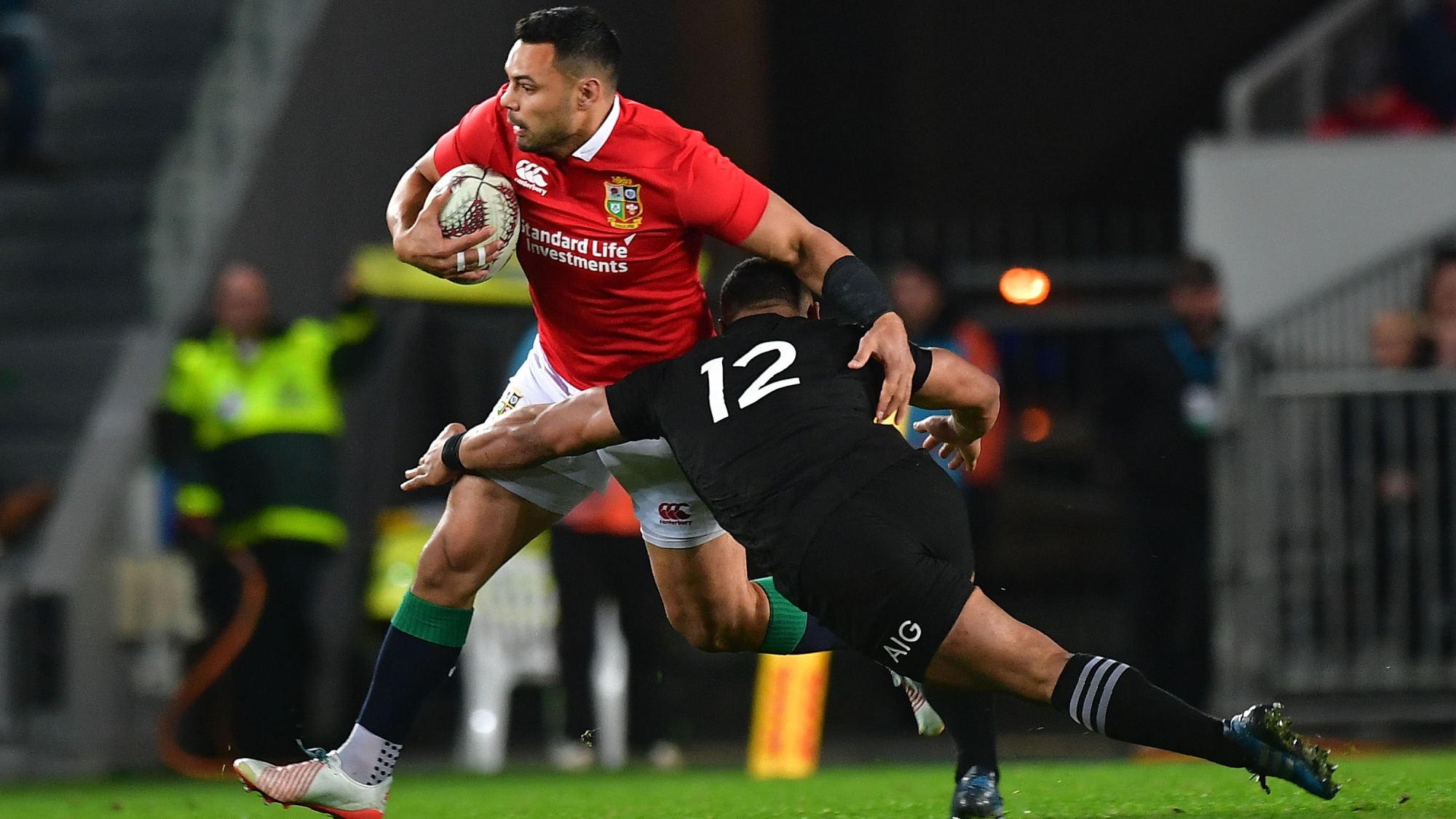 Ben Te’o might have been on his first British & Irish Lions Tour, but he proved himself to be an ace up Warren Gatland’s sleeve during the voyage to New Zealand.

Some players just look better and better the more they wear the famous red jersey, and by the time the Lions warm-up matches were completed, Te’o had made himself a focal point of the Lions’ defence.

Entering the trip with just eight Test match caps and one international start to his name, the Worcester Warriors centre belied those numbers with the maturity of his performances from the word go.

During his three appearances against the New Zealand Provincial Barbarians, Crusaders and Maori All Blacks – all of which the Lions won – Te’o made 20 tackles with just a single miss.

And on the other side of things, Te’o’s blossoming partnership with Jonathan Davies saw him accumulate 37 carries for 200 metres in those three games, making nine clean breaks and beating 14 defenders along the way.

Some great memories made from this tour. Played with and against so many good players, NZ has so much rugby talent. Looking forward to 6 weeks of no Rugby. Thanks for all the support from the @britishandirishlions fans.

England fans already knew the acceleration and power Te’o possessed from his performances for the Red Rose, but for the Lions, he also showed off world-class footwork, and intelligent offloading game, and seriously accurate defence.

Those skills saw him selected to start the first Test where he was one of the best performers in a red jersey, despite an opening 30-15 defeat.

Te’o was not overawed by the Eden Park pressure cooker, having played in front of over 80,000 there during his rugby league days, and he nullified the immense threat of opposite number and fellow convert Sonny Bill Williams.

The 30-year-old was selected for the second Test victory in Wellington, although he did not make it off the bench, but Te’o’s return to Auckland saw him enter the fray for 12 minutes as the Lions heroic performance at the end of the game earned them a 15-15 draw and saw the series finish level.