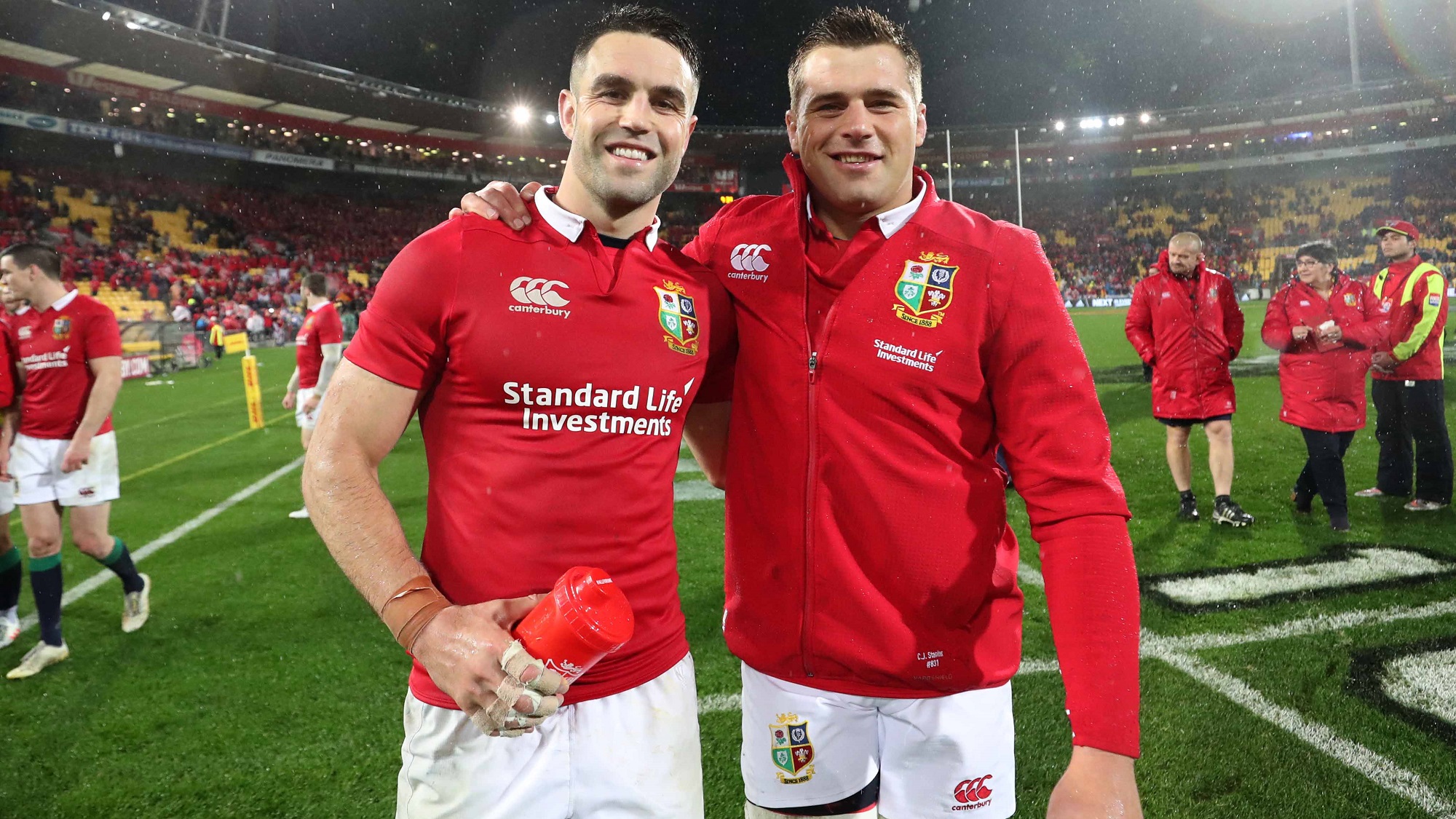 Munster star CJ Stander only made his international debut last year, but after excelling in an Ireland jersey gained a spot on his first British & Irish Lions Tour.

And the Irish flanker delivered a couple of heroic displays early on against the Chiefs and the Blues.

He was rewarded for his fine performances with a place on the bench for the second and third Tests as the Lions drew the Series 1-1.

We had a great day at Northcross Intermediate school yesterday. @CJStander thought it was his first day of school again!! 😂#LionsNZ2017 pic.twitter.com/7phEKvEQY9

Stander came off the bench in the final Test, which ended 15-15, producing five carries during his 39 minutes – no substitute delivered more carries from the bench.

The Munsterman was given 385 minutes of playing time throughout the Tour, making 84 carries and gaining 170 metres in a consistent six appearances.

He said: “This is the chance of a lifetime and anyone out of this group would put his hand up to play all ten games if you asked him to! It is just an honour to pull on this jersey.

“I just need to make sure I work hard and if there is a doubt then I can get in, but it is all about the team.”

And during the Tour, Stander revealed what an honour it was to put on the Lions jersey.

It’s been an incredible honour to be a part of such an amazing @britishandirishlions team & to contribute to a historic tour, in a small way. An experience of a lifetime, I will treasure forever. Thanks for all the support throughout! #lionsnz2017 #AllforOne

Away from the field, Stander was more than happy to pitch in and meet fans across the country.

😀Lots of happy faces at one of today’s community visits at Northcross Intermediate School with @JonFoxDavies @CJStander & Dan Cole pic.twitter.com/xroxMCnRYV

Stander was greeted by students aged 11-13 and was bombarded with questions during his visit as he signed autographs and posed for photos.