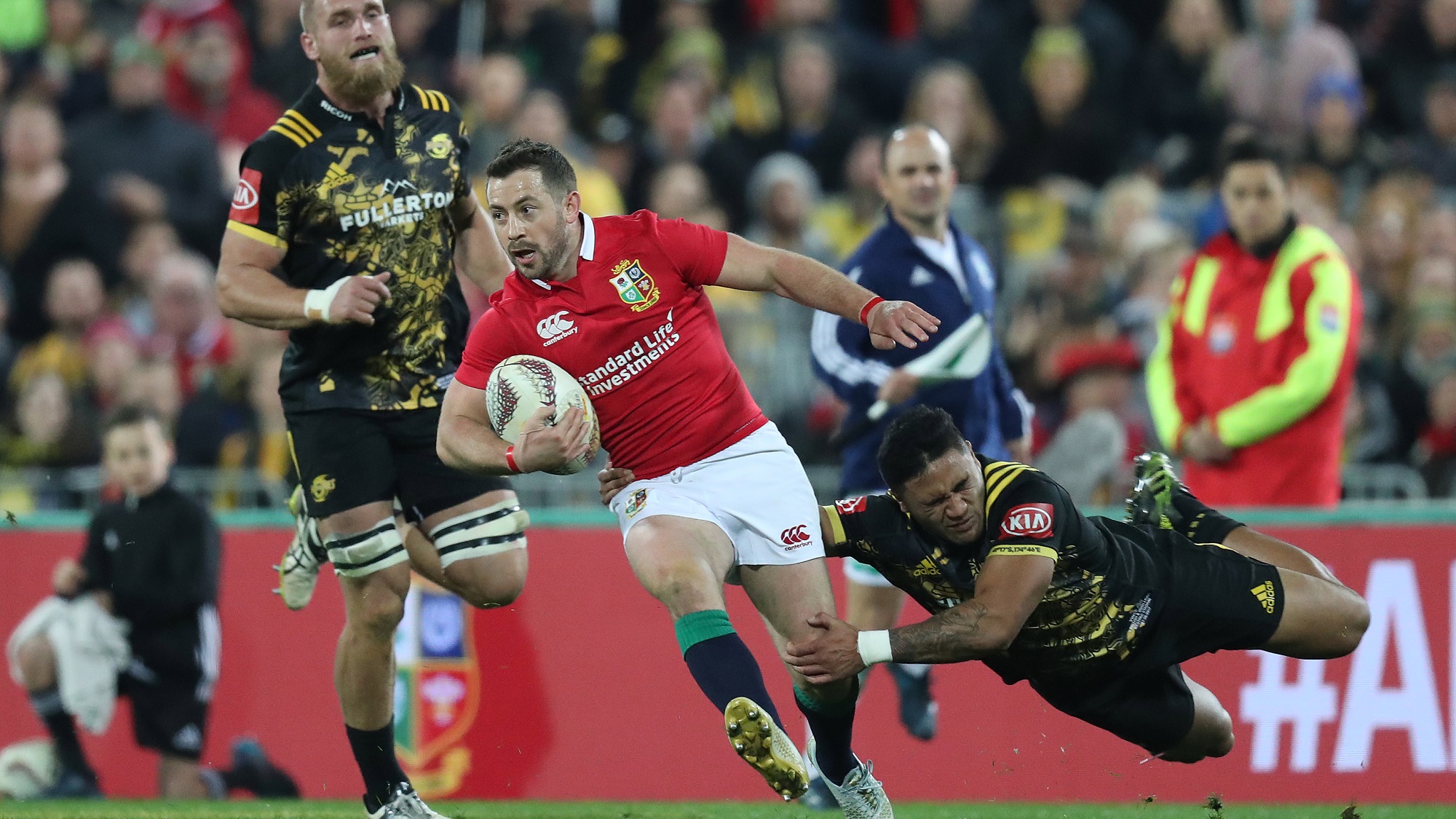 The scrum-half moves to French side Clermont Auvergne this summer but there was no indication that his was mind was anywhere else but New Zealand as the tourists came away with a draw.

Season done, been an incredible experience to play for the @britishandirishlions , thanks to everyone for the messages and support! #allforone

The Scottish scrum-half, a late call up, made his debut in the first match of the 2017 series – emulating his uncle and 1983 British & Irish Lion Roy in pulling on the Lions shirt – and contributed a crucial penalty in a 13-7 win.

Those would be the only points he would record on the Tour but his contribution went far deeper, not least in the final midweek game of the tour.

Making an interception inside his own 22, the 31-year-old went on a lung-busting 50-yard run before being tackled and offloading on the ground to send winger Tommy Seymour clear for the first try of the game against the Hurricanes – a move that would then be voted among the ten best tries by the Lions in New Zealand.

The match would eventually end 31-31 but it was the start of unbeaten finish to the tour by the Lions who the won the second Test four days later to level the series before the famous 15-15 scoreline in the final match.

In total Laidlaw spent 269 minutes on the pitch, making three starts against New Zealand Provincial Barbarians, Chiefs and Hurricanes and coming off the bench versus the Auckland Blues, Highlanders and Maori All Blacks.