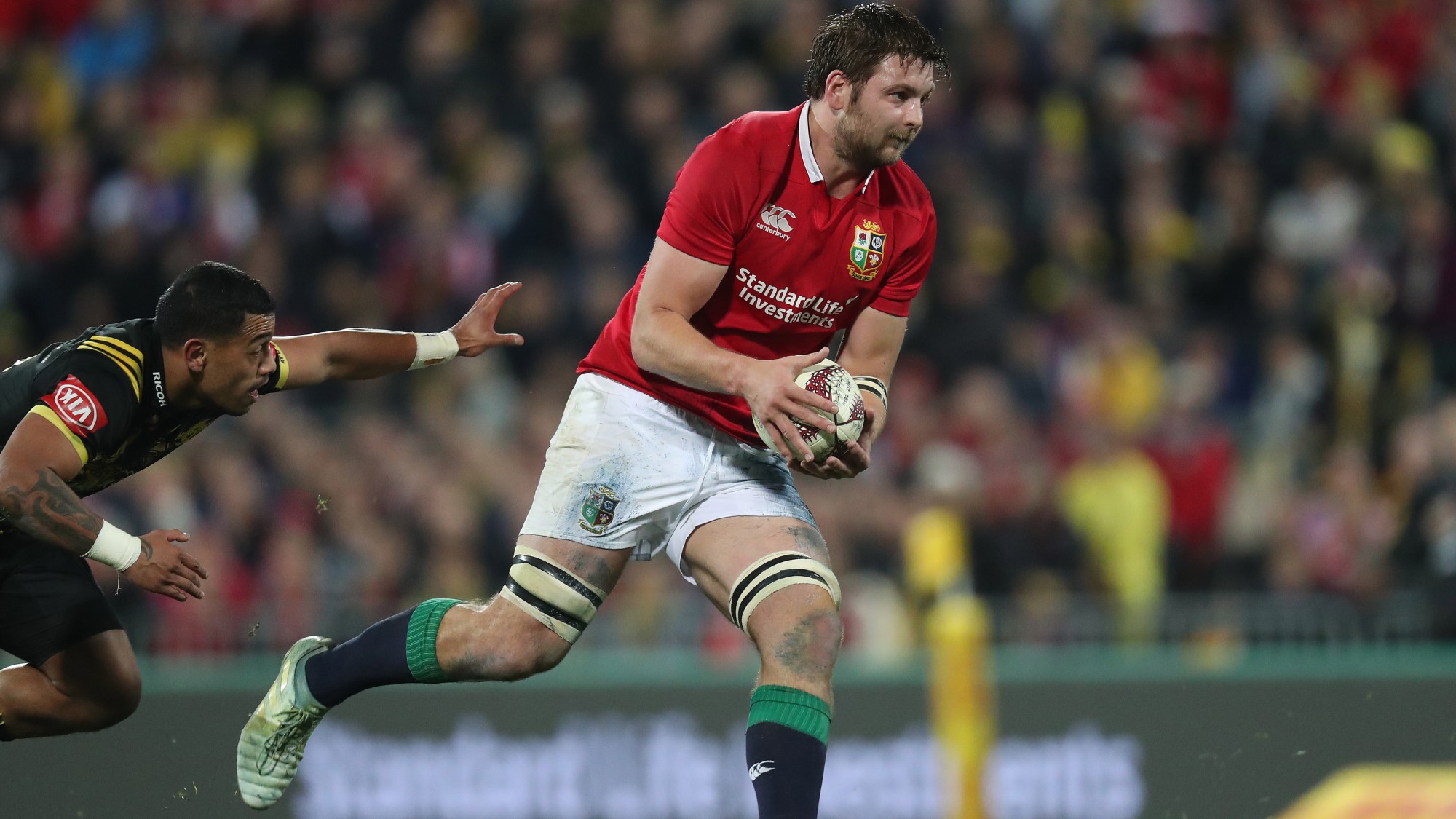 Playing a major role in his first British & Irish Lions Tour was only one part of Iain Henderson’s whirlwind summer, with the lock being due to get married just two days after arriving back in Ireland.

Henderson told the Lions website all about combining the Tour of a lifetime with getting everything sorted for his upcoming nuptials – although he admitted that fiancée Suzanne Flanagan was doing most of the heavy lifting in terms of the wedding preparation.

Suzanne still found time to fly out to New Zealand however and support her husband-to-be as he became a key part of an enthralling Tour.

Great to have travelling support! Under 2 weeks until our big day also 🎩 👰🏼exciting fortnight ahead!!

On the field, Henderson made six appearances in the famous red jersey – living up to his reputation as a defensive behemoth by making a mammoth 38 tackles in his 305 minutes of action.

The Irishman became Lion #808 when he started the opening game of the Tour against New Zealand Provincial Barbarians before also starting against the Highlanders, the Chiefs and the Hurricanes, while emerging from the bench against the Blues and the Maori All Blacks.

Arguably Henderson’s finest performance of the Tour came in the dramatic 31-31 midweek draw with the Hurricanes.

The second row scooped up a loose ball and offloaded to the onrushing George North for one of the tries, blocked a Te Toiroa Tahuriorangi box-kick and surged into the 22 to set up another attack and was unfortunate not to score a try of his own after rampaging over the whitewash, only to be held up.

His impact with ball in hand was evidenced by the 108 metres he made from 41 carries across the Tour, while he also won five turnovers and nine lineouts in consistently impressive performances.

Off the field, Henderson also made his mark in New Zealand and accompanied Joe Marler and Justin Tipuric in visiting Kamo High School when the Lions were in North Auckland.