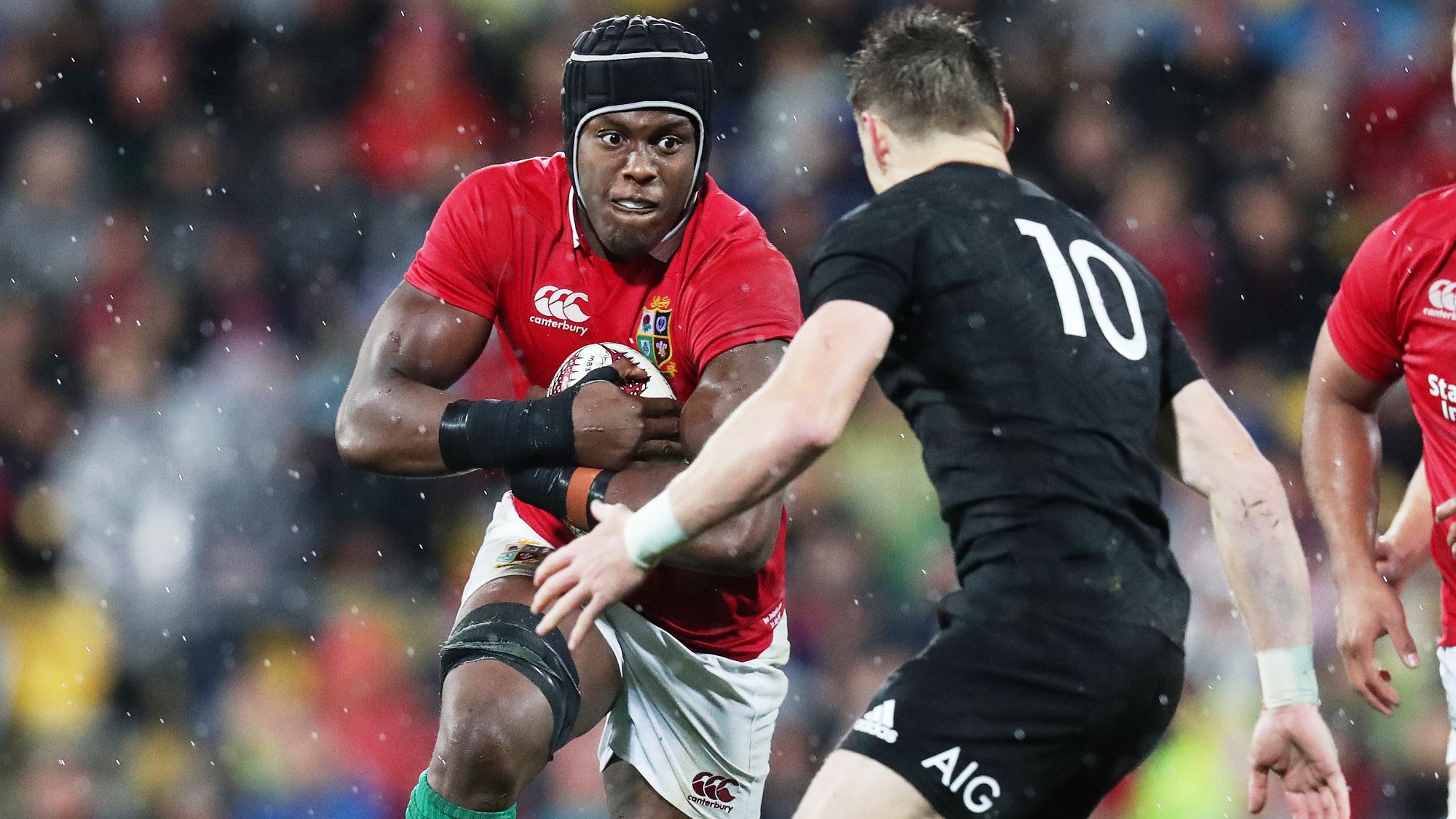 The youngest British & Irish Lion in the squad started only two of the three Test matches against New Zealand – but crucially, the All Blacks won neither.

Before the series, Maro Itoje was seen as a prodigious rugby talent having already conquered Europe (twice) with Saracens and proved himself a key cog in Eddie Jones’ England side that has dominated the last two Six Nations Championships.

Always in the running to start for the Test side, the 22-year-old Londoner might not have been voted the player of the Tour by his peers – that honour was reserved for Jonathan Davies – but he embodied the tourists’ spirit and dynamism, and was vital in turning the series around.

Itoje arrived at Syon House for Player Administration Day back in May and BIL the Lion was immediately thrust into his hands – as the youngest player on Tour the task was his to look after the mascot for the duration of the Tour, taking over from Stuart Hogg.

But despite the efforts of his teammates to kidnap his new sidekick, Itoje did not let that distract him from playing his best rugby once he crossed the white lines.

The lock featured in three of the warm-up matches against the Blues, Crusaders and Maori All Blacks – underlining his credentials for Warren Gatland’s Test side with a try in his third game in a Lions jersey, helping to marshal an imperious win for the side.

It’s been a good tour! Very unusual finish but blessed to have my whole family out here! Thanks for all the messages and now looking forward to off season 👍🏾

And while he could not inspire the Lions to victory off the bench in the first Test, his partnership with Alun Wyn Jones for the second and third was something to behold – with the Welsh behemoth admitting even he had joined in with Lions fans in singing Itoje’s chant.

Brodie Retallick has enjoyed the ‘best lock in the world’ tag for a while now, but he was outgunned and outworked by Itoje in Wellington and Auckland.

He was peerless up front, dominating both the line-out and the breakdown, and his unrelentingly physical, yet accurate play all over the park forced the All Blacks onto the back foot time and time again.

In total, Itoje made just one short of 50 tackles on the Tour, as well as making 45 carries and forcing three turnovers. He also ruled the skies with 12 lineout wins and a steal.

It can be all too easy to tip young players for potential greatness, but on a Tour where second-row partner Jones and Davies completed sensational runs of Test starts for the Lions, Itoje could yet emulate them in the future.