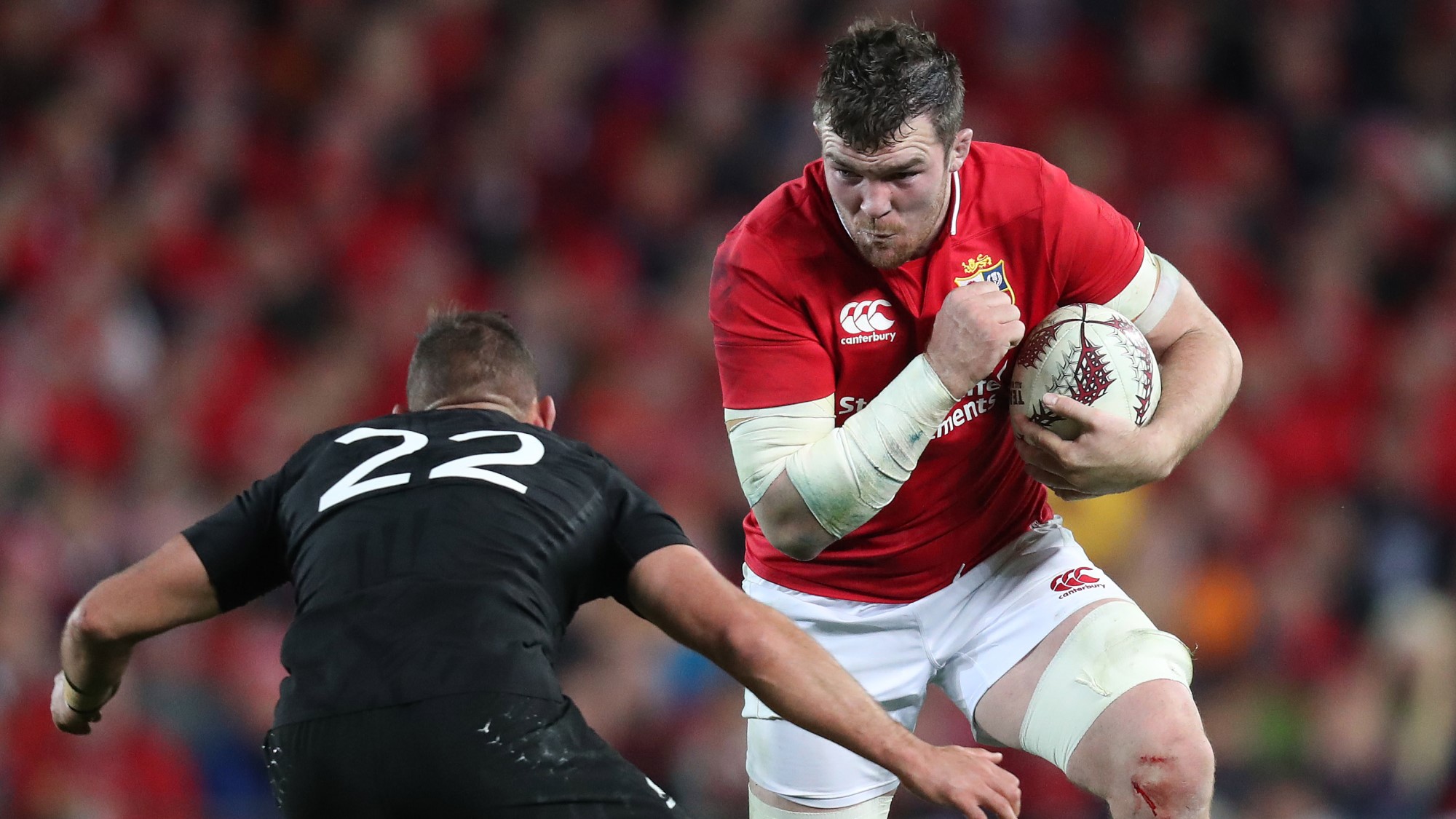 Peter O’Mahony wasted no time proving his leadership qualities during his first British & Irish Lions Tour, becoming the 11th Irishman to captain the Lions in a Test match.

After making his Lions debut against the Blues at Eden Park, the Munster man subsequently earned his first start against the Crusaders.

With the 27-year-old already having captained club and country, it was little surprise when O’Mahony added the Lions accolade to his CV and led the side out for their fifth game of the series against the Maori All Blacks.

The Munster powerhouse inspired the team to a powerful second-half pack performance and rose to the occasion brilliantly, producing a stand-out display in the back-row propelled the tourists to a convincing 32-10 victory.

His impressive work-rate – summed up by the 14 carries he made on this tour – was showcased against the Maori All Blacks, which earned him the honour of leading the Lions out for the first Test against the New Zealand at Eden Park.

Despite ending up on the losing side, O’Mahony displayed a spirited performance and was the Lions’ go-to man at the lineout, stealing twice from the opposition.