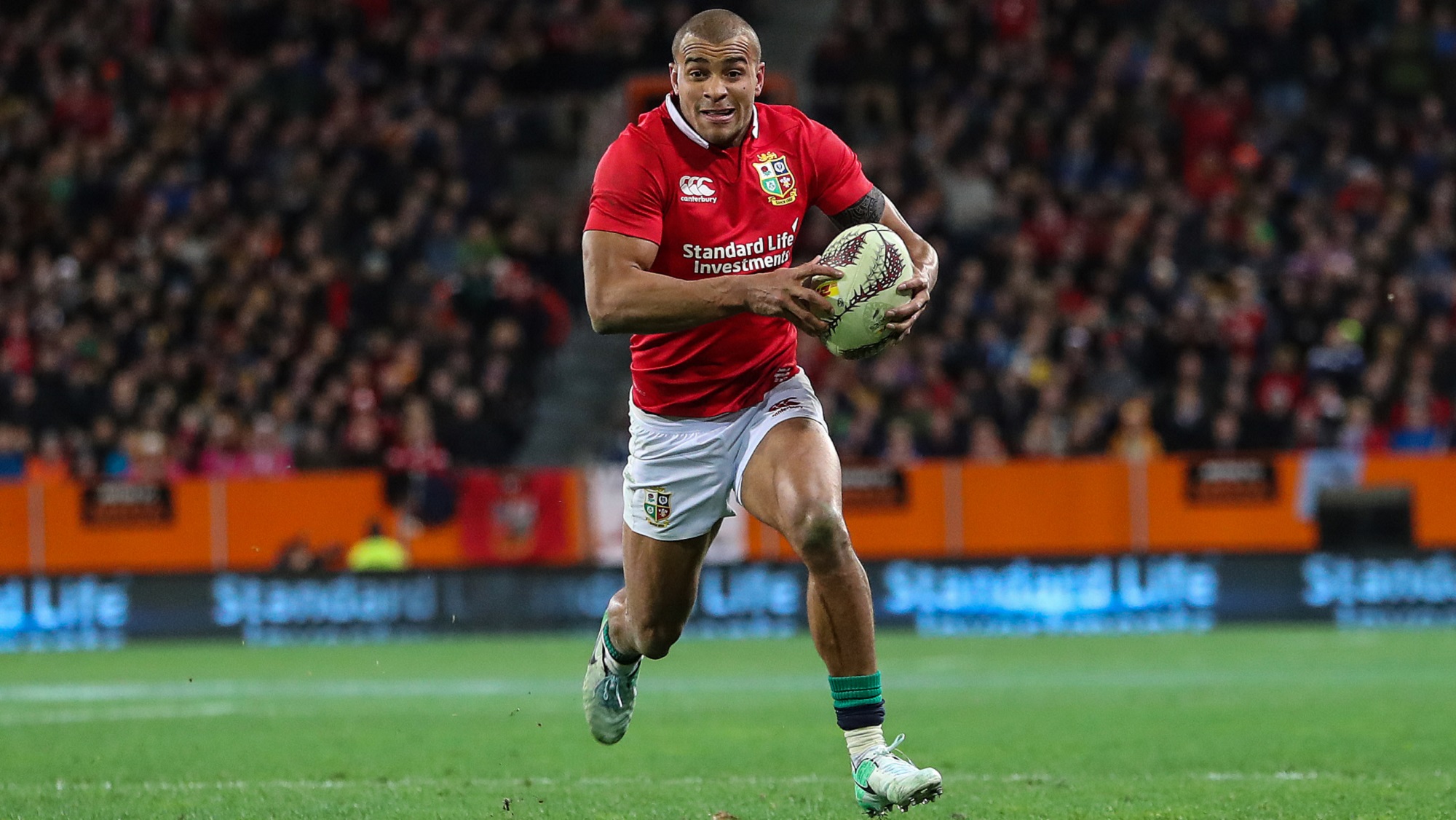 The Derby-born back’s searing form for his country, including a memorable display against Scotland in the Six Nations where he bagged a hat-trick, ensured he booked his place on the plane to New Zealand with Warren Gatland’s men.

The centre’s first match in a Lions shirt came in the Tour opener against the New Zealand Provincial Barbarians – and he nearly enjoyed a fairytale start, but was agonisingly just held up as he dived for the line. However, he helped the Lions secure the first win of the Tour in the 13-7 triumph.

And the 26-year-old did not have to wait much longer for his maiden score for the Lions.

In a confident display against the Highlanders, Joseph used his pace and quick feet to exploit defensive gaps and took his try brilliantly, after excellent work from CJ Stander and Dan Biggar.

Despite his try, the Lions were unlucky to lose that game as a late Marty Banks penalty snatched victory for the hosts.

Joseph’s final appearance of the Tour came in the thrilling 31-31 draw with Hurricanes, while away from the pitch, he joined Lions statesmen Alun Wyn Jones and Rory Best in visiting Kristin School.

He beat eight defenders in total throughout his three appearances, but Joseph was also solid in defence and his work rate was reflected in the 21 tackles he made during his 240 minutes played in New Zealand.