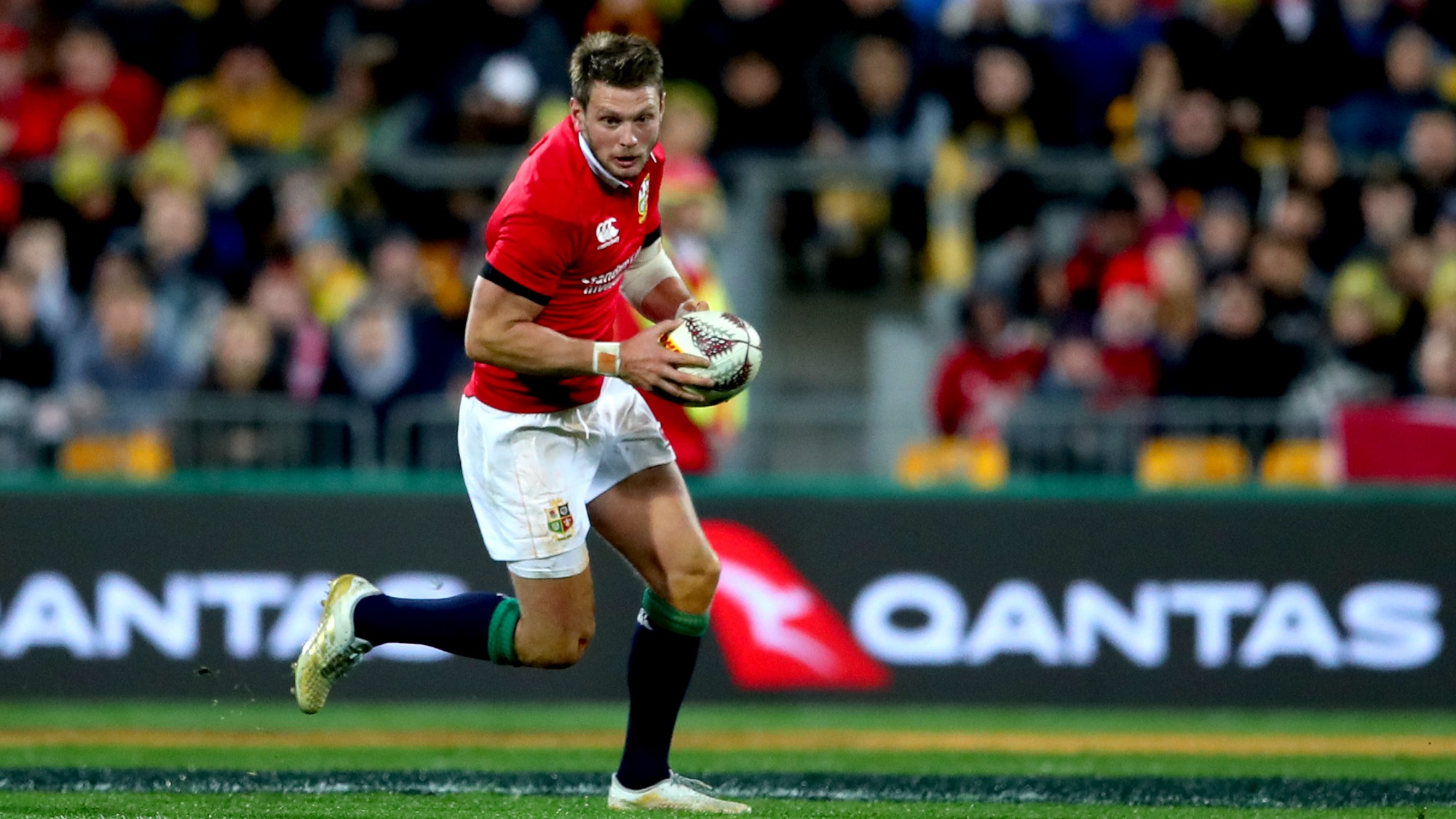 Dan Biggar’s consistent performances for Wales earned him his first British & Irish Lions Tour, kicking a total of 35 points during his five appearances.

The playmaker’s first match came against the Auckland Blues – the Lions’ second game of the tour – but departed the field after just 35 minutes for a head injury assessment.

But the 27-year-old excelled defensively during the Lions’ fourth game against the Highlanders, setting up Jonathan Joseph for the Lions first try of the game.

Biggar then produced an even better display against the Chiefs, providing a morale-boosting performance from the boot and his snappy break led to Jack Nowell’s 25th minute try.

And during the Tour, Biggar enjoyed linking up with Welsh teammate Rhys Webb as they helped the Lions click their attacking game into gear.

He said: “To play with Rhys who I have been with since age-grade is a big help, we were speaking earlier and it makes a difference in a team that have not played much together if the key positions have played a fair bit together with some understanding, it does make things a fraction easier.”

The Welshman also produced a composed display against the Hurricanes and recovered well from a hefty blow to bring a physical edge to the back-line. 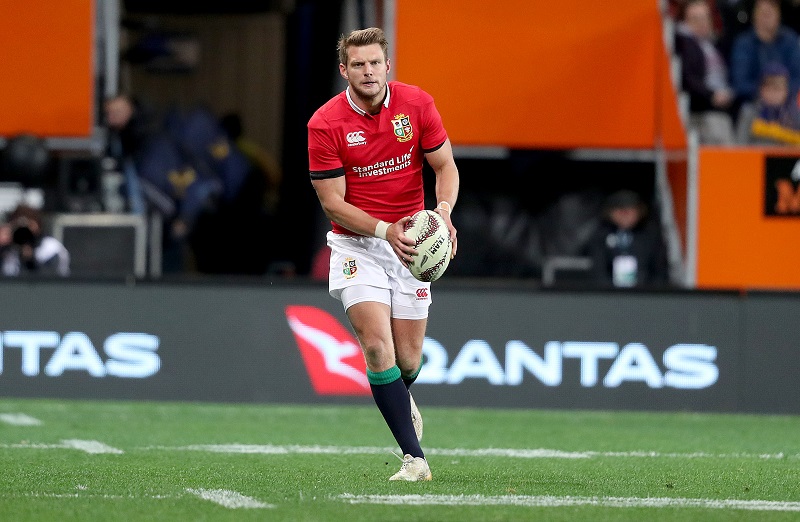 He showed good maturity to control the game well and was reliable with the boot, landing a long-range penalty as he secured 16 points for Warren Gatland’s side.

The Tour wasn’t just about playing rugby as Biggar proved during his visit to the Mayfair Retirement Village with Leigh Halfpenny and Peter O’Mahony, handing out gifts and meeting the locals.

During the Tour, Biggar played a total 273 minutes in a Lions’ shirt, making 89 completed passes and gaining 69 metres in total.