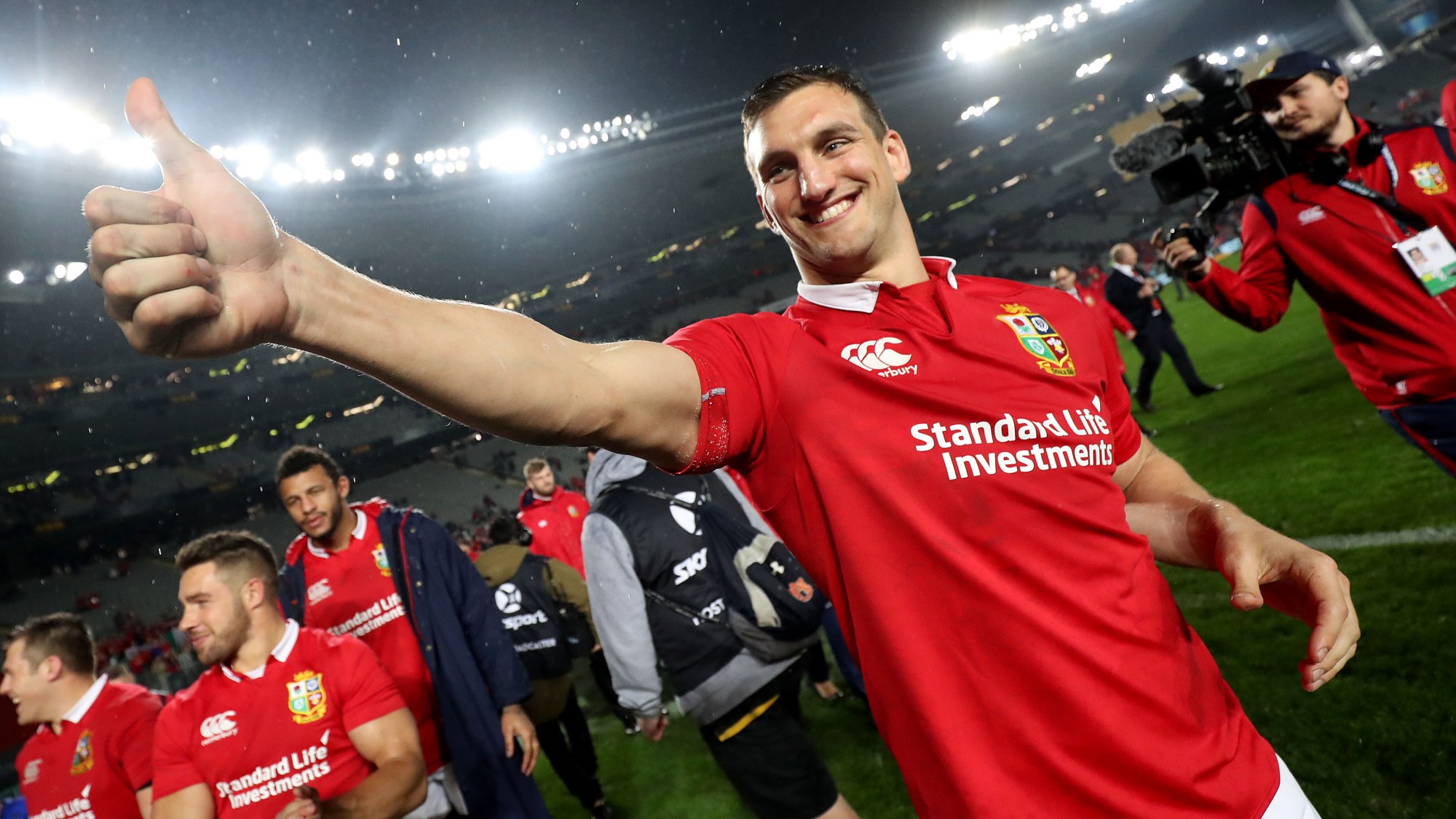 Sam Warburton joined a very exclusive club during the Tour to New Zealand, as he became only the second man to captain the British & Irish Lions twice.

He joined Lions behemoth Martin Johnson to accomplish that feat, but went one better than the former England lock, and stands as the only Lions captain in history to have avoided defeat on two Tours.

And at the age of just 28, no-one would put it past the vast Welshman to complete to set in South Africa and become the first man in history to lead the Lions on three Tours.

“I am sure most players would say the Lions is the most special thing you’ll do in your international career,” Warburton said.

It has been a privilege to be part of this special @lionsofficial group. Thanks for the incredible support for the team #AllForOne pic.twitter.com/otsWDBs0tV

“If we can come to New Zealand and achieve what we have achieved against some of the best club sides in the world and the world champions, then we should be confident we can go anywhere and achieve that.

“But without doubt, the [All Blacks] are the best team in the world. They are back-to-back world champions, on their patch as well.

“We knew it was going to be the toughest challenge we could have had in our rugby careers. In hindsight now, we are pretty pleased with what we achieved.”

Heading into the Tour Warburton was recovering from injury, but once he was fully fit he proved once again what a special player and leader he is.

Before the trip Warburton spoke of wanting to get the famous red jersey on as soon as possible, and his first appearance came in the very first clash against the New Zealand Provincial Barbarians, making 11 tackles as the Lions ran out 13-7 winners.

Really pleased we’ve managed the get the series back to 1-1 and what will be an epic game next Saturday at Eden Park. I would like to thank the absolutely fantastic Lions fans. In and out of the stadium. You guys make the tour so special and all the players really appreciate all the time, effort, travel and money you spend to support us all the way. Thank you!! 🦁 🏉 #AllForOne

He also started the warm-up clash against the Highlanders, before coming off the bench in the triumph over the Maori All Blacks to secure himself a spot as a replacement for the first Test.

But with the Lions going down in Auckland in that first skirmish with the All Blacks, head coach Warren Gatland identified Warburton’s skill at the breakdown and ability to slow down New Zealand’s ball as something the Lions lacked, and he returned to lead the side to a win and a draw from the final two matches.

Gatland said: “Sam did outstandingly well. After not being selected for the First Test, the way that he took that, he has been fantastic over the last two Tests.

“He has led well, spoken well and handled the officials incredibly well also.”

No matter where I am in the world, I can’t help help but have a nice cuddle with a dog!