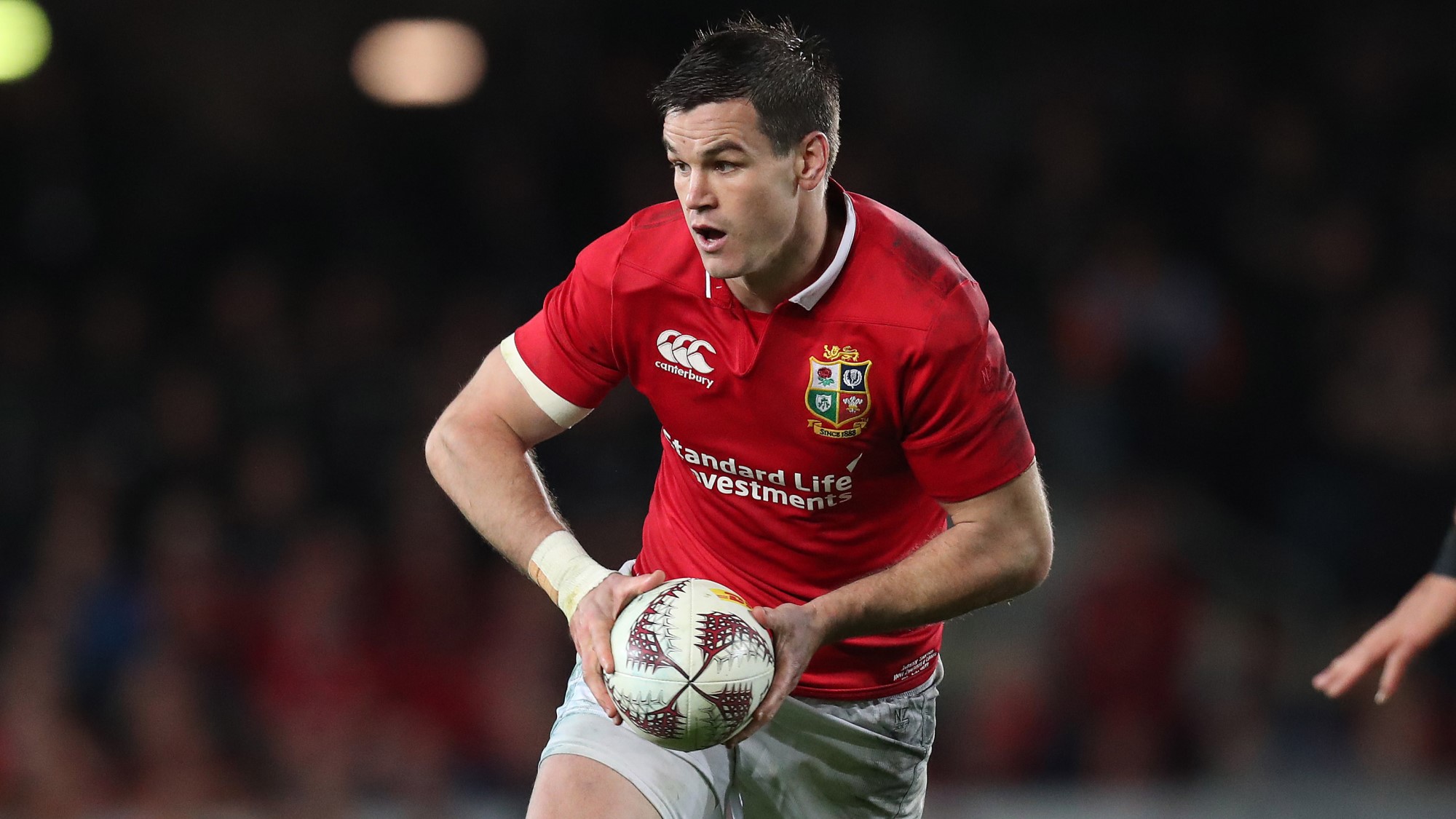 A mainstay of The British & Irish Lions success in 2013, Jonathan Sexton played another pivotal role at fly half in New Zealand four years on.

He came on as a replacement in the first Test and was selected to start a week later as the Lions levelled the series with a 24-21 success in Wellington.

The 32-year-old was instrumental in the classic loop move which saw Anthony Watson break down the right and eventually led to Taulupe Faletau’s vital try in that Test.

And the Irish fly half started against the All Blacks once again in the third Test as the match, and a dramatic series, was drawn.

Sexton was part of a familiar partnership at half-back with compatriot Conor Murray but also linked well with England’s Owen Farrell in the 10-12 axis during the second and third Tests.

“I have really enjoyed it, it’s great to have someone outside you feeding in really good information,” he said.

“It is a pleasure to play with him, we were working together closely when we were both at ten in terms of both trying to prepare the team.”

Sexton opened his account in the first game where he kicked the first points of the Lions Tour in the 13-7 success against the New Zealand Barbarians.

Johnny Sexton slots a penalty from 25m out to score the Lions’ first points of the Tour!
BAR 0-3 BIL#BARvBIL pic.twitter.com/i8S6F6YyRg

The Leinsterman was a replacement versus the Blues and Crusaders before starting the 32-10 victory over the Maori All Blacks a week before the First Test.

In total he played 383 minutes on Tour making 44 tackles and gaining 111 metres with ball in hand.