Sir Colin Meads passed away on Sunday at the age of 81 and British & Irish Lions Tour Manager John Spencer has paid tribute to the legendary All Black. [more] 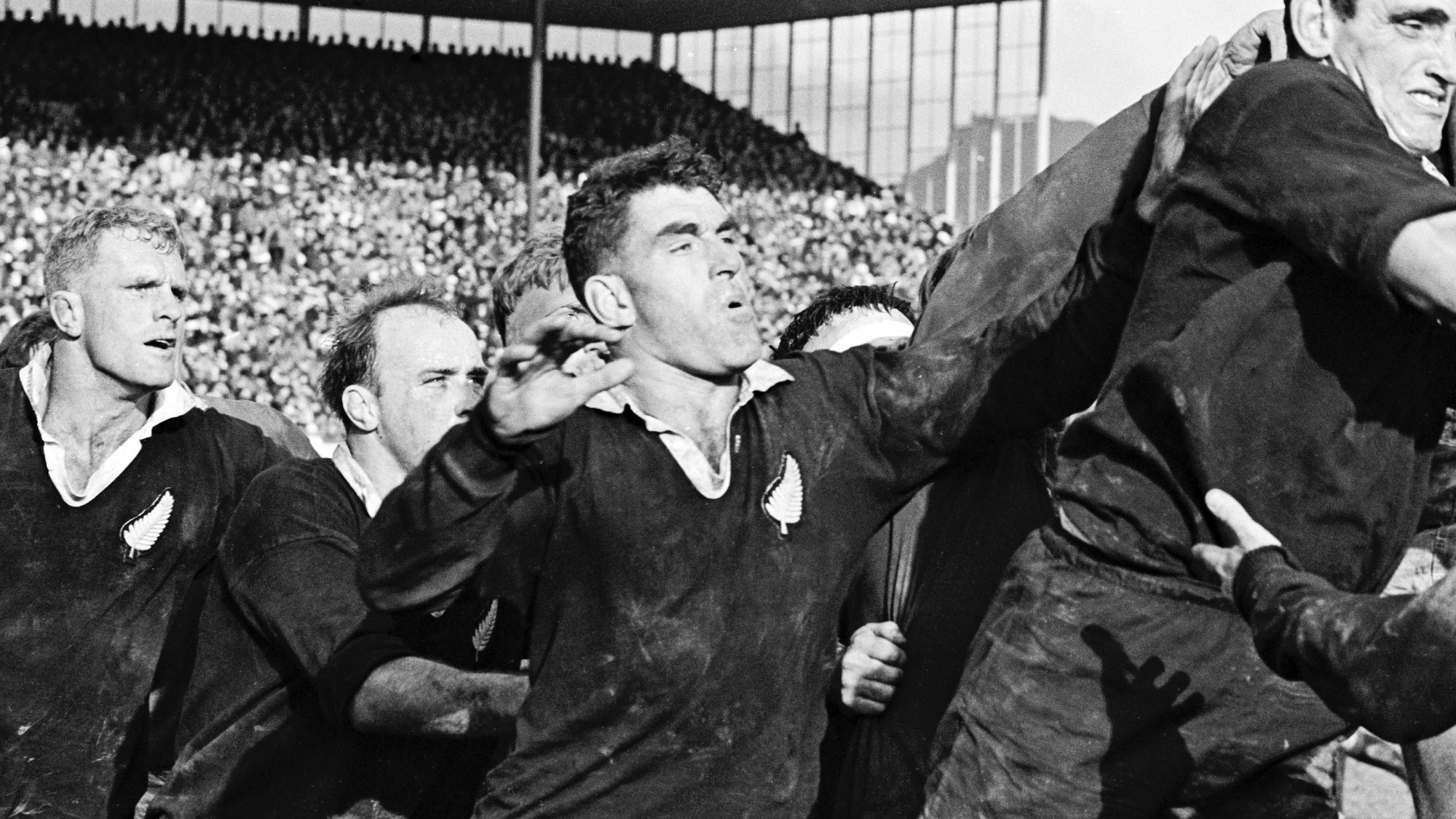 Knighted back in 2009 for his services to rugby, Meads appeared in 55 Tests for his country in an international career that spanned almost 15 years from 1957-1971.

And there is little doubt in Spencer’s mind about how Meads will be remembered the world over.

“We pride ourselves with the Lions on being the best of the best, and there is no doubt that Colin Meads was the best, of any era and of any country,” he said.

“He stood for everything that is great about New Zealand rugby, he was an All Black through and through.

“On the field his presence, his spirit of adventure and his aggression were legendary – if he was playing then you can bet that he was the key part of every opposition team talk.

“And off the field he was a great character – he represents the core values of the game, but it is his respect and friendship in particular that stood out for me.

“It was an honour and privilege to have met him, to have played against him and to have got to know him.” 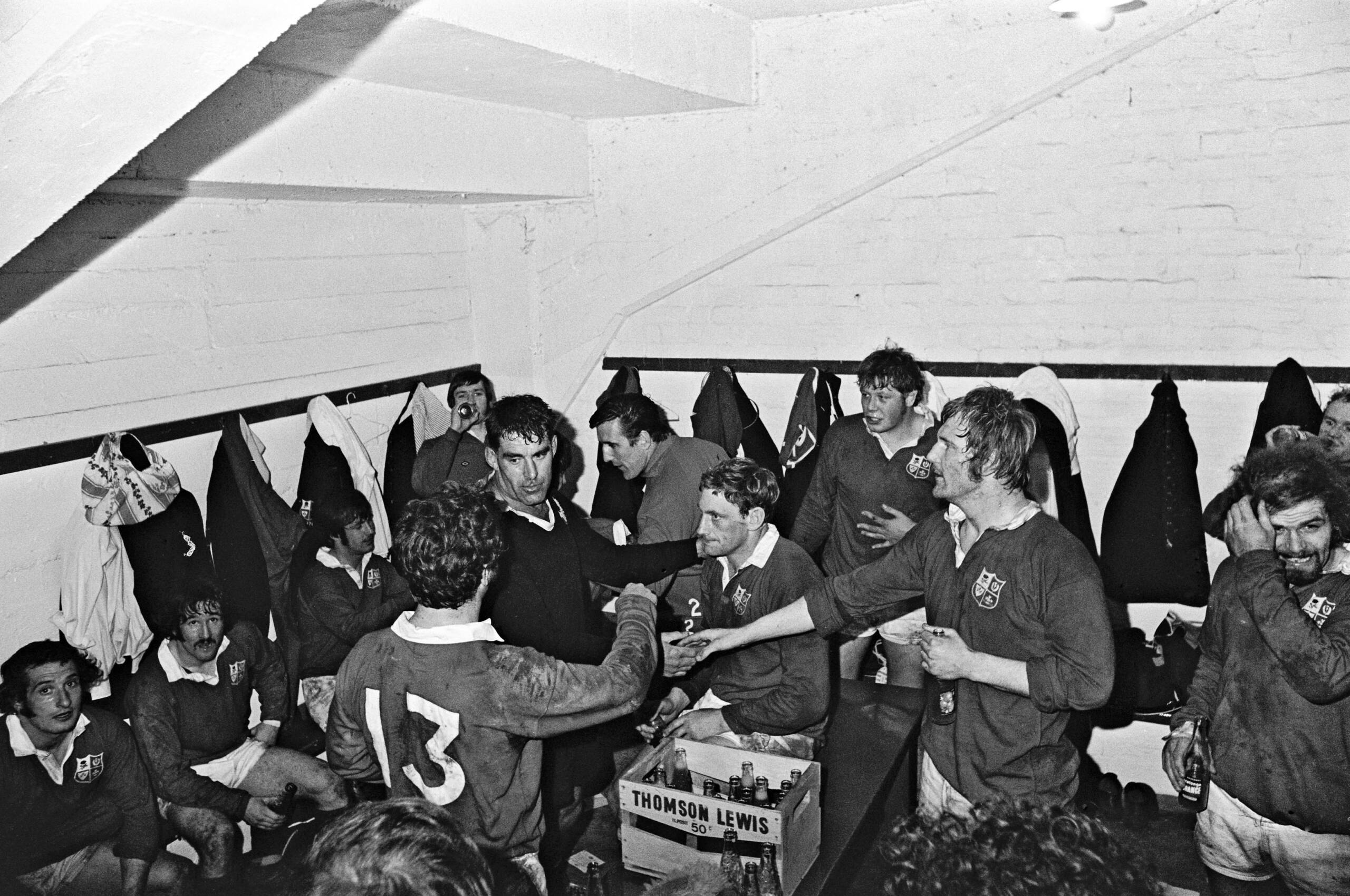 The Lions were back in New Zealand earlier this year for the 2017 Tour and Spencer was given the honour of saying a few words in Meads’ hometown of Te Kuiti when a statue of the great man was unveiled.

“It was a huge honour to be part of that day and to be asked by his brother Stan to say a few words,” remembered Spencer.

“When it comes to saying a few words about the great Pinetree, I mean how long have you got?

“Our thoughts and prayers are with his lovely wife Lady Verna and their children.

“He had this aura around him and this is undoubtedly an occasion when hundreds and thousands of rugby supporters – not just in New Zealand but the world over – will turn to salute a legend of the game.

“There is no doubt in my mind that he was New Zealand’s greatest warrior.”

New Zealand News
Previous story Halfpenny return to Wales with Scarlets is confirmed
Next story A Look Back: The Final Test