Lions Uncovered: Like you have never seen or heard before 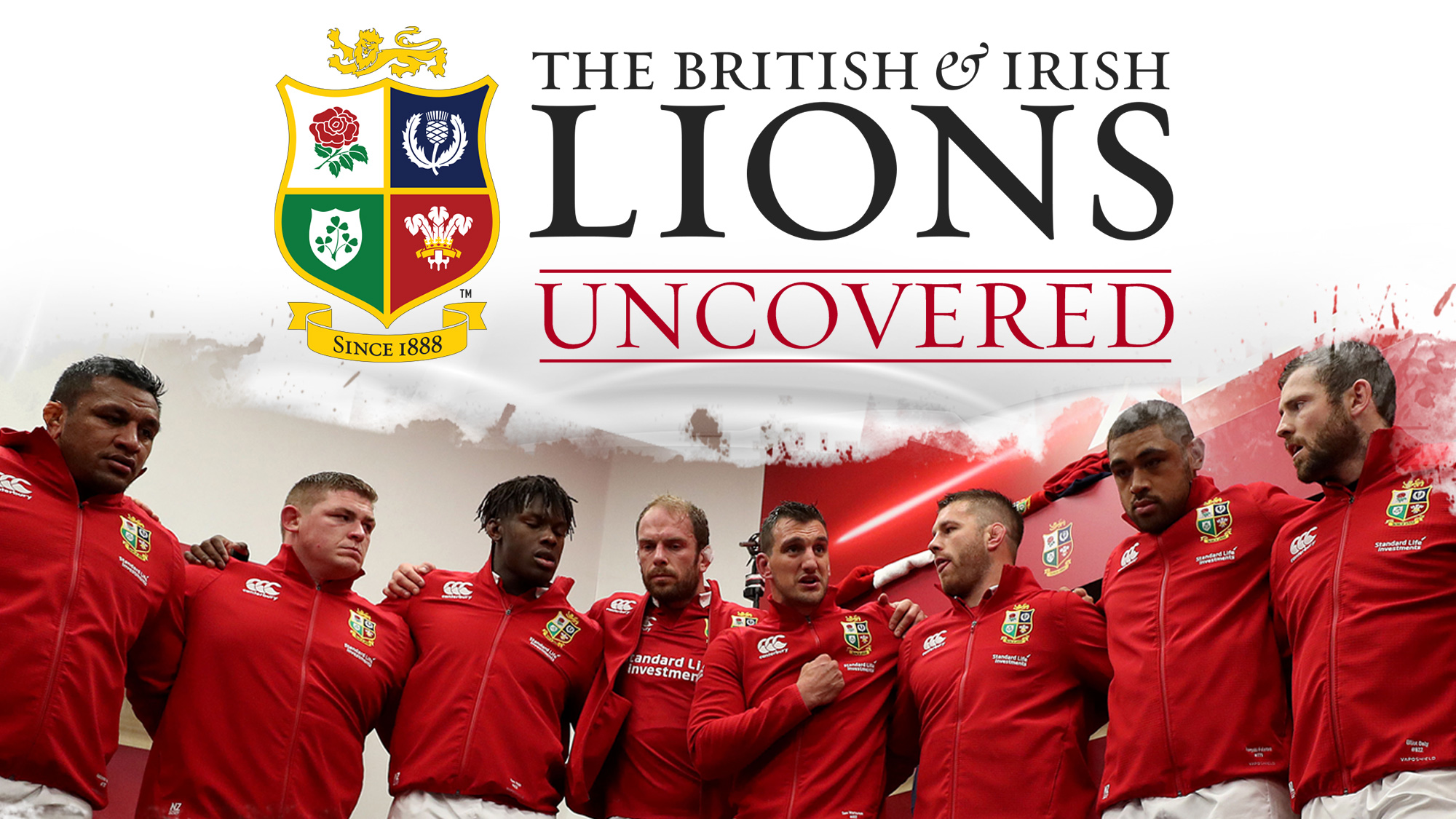 Pre-order the Complete Collection which includes the behind the scenes film and all 10 Tour matches!

The epic story of The British & Irish Lions 2017 Tour to New Zealand has been documented in a behind the scenes film – LIONS UNCOVERED.

Including over two hours of unseen footage, the film tells the story of a team of rivals, the best of the best from England, Ireland, Scotland and Wales who came together with a single purpose many billed “Mission Impossible”.

Available to pre-order now and on general sale on DVD and download on November 13, Uncovered is the next chapter in the Lions saga following the 2013 documentary, Lions Raw and is a must watch for any sports fan.

Few outside the squad gave them a chance against the mighty All Blacks, who had not been beaten at home since 2009 – a run of 47 matches and 2849 days.

Yet the strongest steel is forged in the hottest fire and the Lions of 2017 showed their mettle to draw the series and do the iconic jersey proud.

This is their journey, with unrestricted access to every meeting and training session, where players wore microphones for the first time, the team bus and the coaches’ box.

From the squad selection meeting to the final whistle of the dramatic 3rd Test, re-live the stunning tour from inside the Lions camp.

Also available to buy now is the Official Test Match Highlights and or pre-order the Complete Collection which includes Lions Uncovered and every minute of all 10 Tour games.