LionsWatch: The latest from around the rugby world! 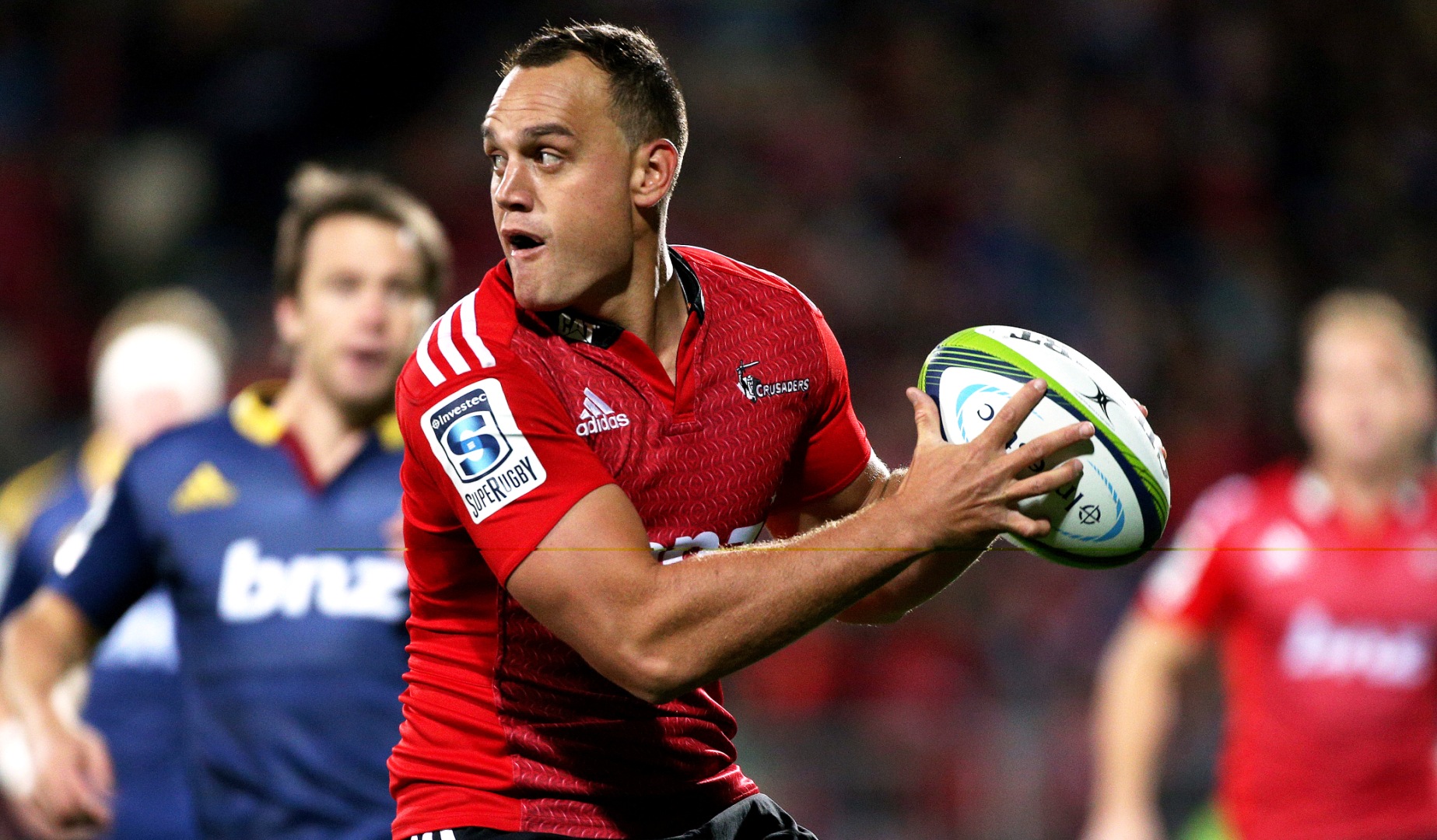 Tuesday marked two years until the 2019 Rugby World Cup kicks off in Japan – with the iconic Webb Ellis Cup visiting Mount Fuji to mark the occasion. The Cup will take on a 46-day tour of the host nation starting from Sapporo City in the north to Kumamoto in the south. Did you know, 18 British & Irish Lions have have won the Rugby World Cup? Test your rugby knowledge and work it out… For more – click here 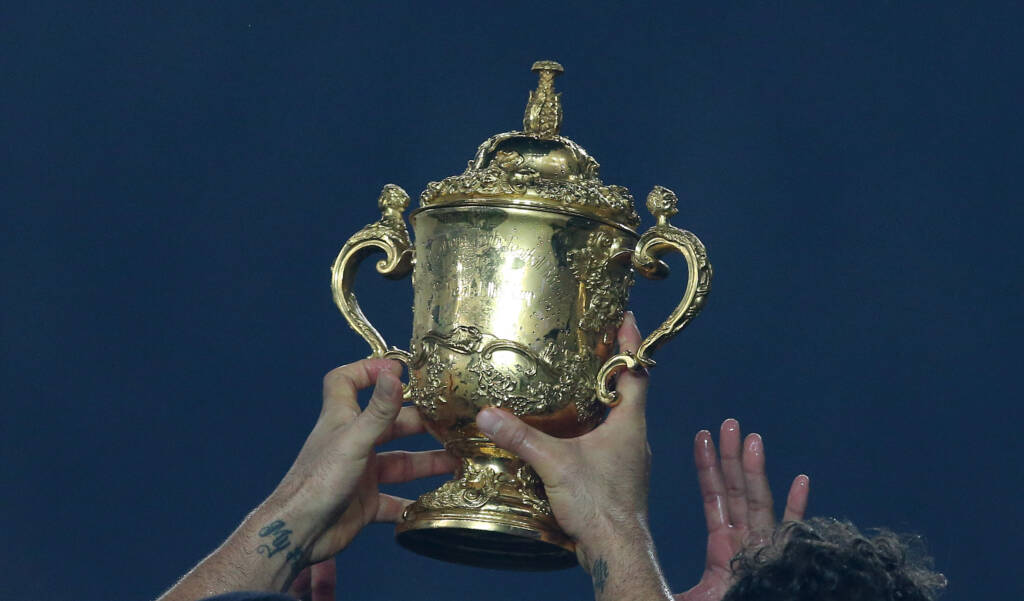 Round four of Guinness Pro14 returns with some big clashes on Friday as Munster travel to Glasgow Warriors, Ulster welcome the Dragons to Belfast, the Cheetahs host Leinster in Bloemfontein and the Ospreys are away to Treviso. Finn Russell starts at fly-half for the Warriors while 2013 tourist Simon Zebo will come off the bench for Munster. Iain Henderson will be looking to make his first appearance of the new season from the bench as Ulster play to defend their undefeated record. Rhys Webb and Dan Biggar are the halfback pairing for Ospreys with Alun Wyn Jones, who celebrated his birthday during the week, amongst the reserves. Saturday’s matches see Connacht welcome Cardiff Blues to the Sportsground, Scarlets host Edinburgh and Zebre travel to Port Elizabeth to face the Kings. For the full fixtures and standings, click here. 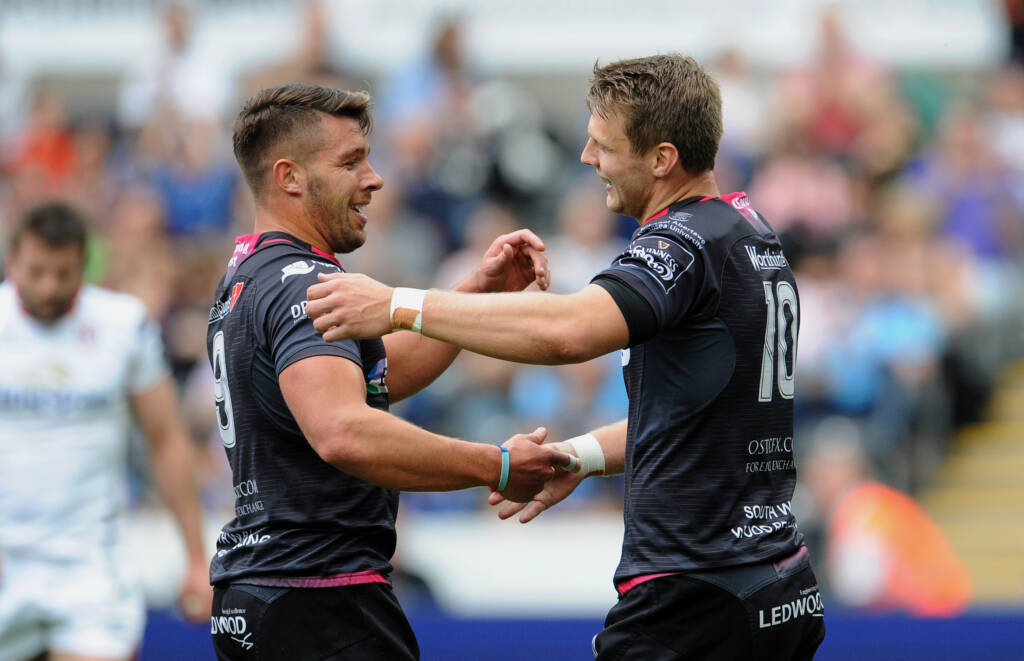 Aviva Premiership action sees Gloucester welcome Worcester in a west country derby on Friday, with a triple header on Saturday.  Bath will take on Newcastle Falcons – fresh from their game in Philadelphia last week, Harlequins host Leicester Tigers while Sale travel to Saracens. The match of the weekend is a repeat of last year’s final, as Exeter Chiefs host Wasps on Sunday in what should be an enthralling game! London Irish face Saints at the Madejski Stadium to round up the weekend. For more, click here.

SANZAR this week released the fixtures for the 2018 Super Rugby campaign. The first round of the season involves only the South African conference and sees the Jaguares travel to Cape Town to play the Stormers while the Johannesburg based Lions welcome the Sharks. Both games take place on Saturday, February 17.  2017 Champions, Crusaders will host the Chiefs a week later to kick start their campaign in Christchurch. The full schedule is available here. 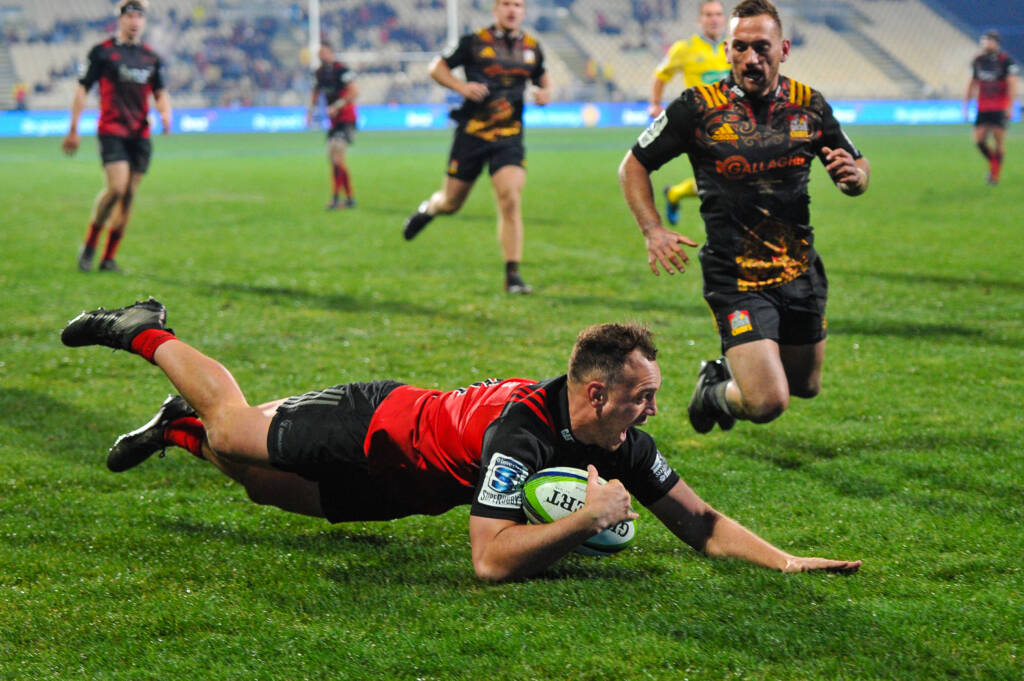 England announced a 33-man training squad to convene in Oxford on Sunday for a three-day camp in preparation for the upcoming Autumn Internationals. England will host Argentina, Australia and Samoa in Twickenham with the first match kicking off November 11. Uncapped 18-year-old Marcus Smith has been included in the squad. See the full squad here.

Marriage proposals are always a personal thing – unless of course you decide to do it just prior to kick off in a rugby match in front of the whole stadium. That’s exactly what Georgian U20 graduate Sandro Merkvilishvili decided to do when he surprised his girlfriend (and a few others!!) just before his team RC Armia played RC Batumi in the Georgian Premiership. Click here to watch it in full. Oh – and she said YES!!!

English winger, Dan Luger played a brief stint at Croatian club, RK-Nada in Split. Luger, who played on the 2001 Tour to Australia, scored four tries for the Lions including a hat-trick in their win against Western Australia.

During his time in Split, Luger helped Croatia prepare for the European Seven Series in 2006. With his father of Croatian descent, Luger qualified for representation. To see our YCYL map, click here. 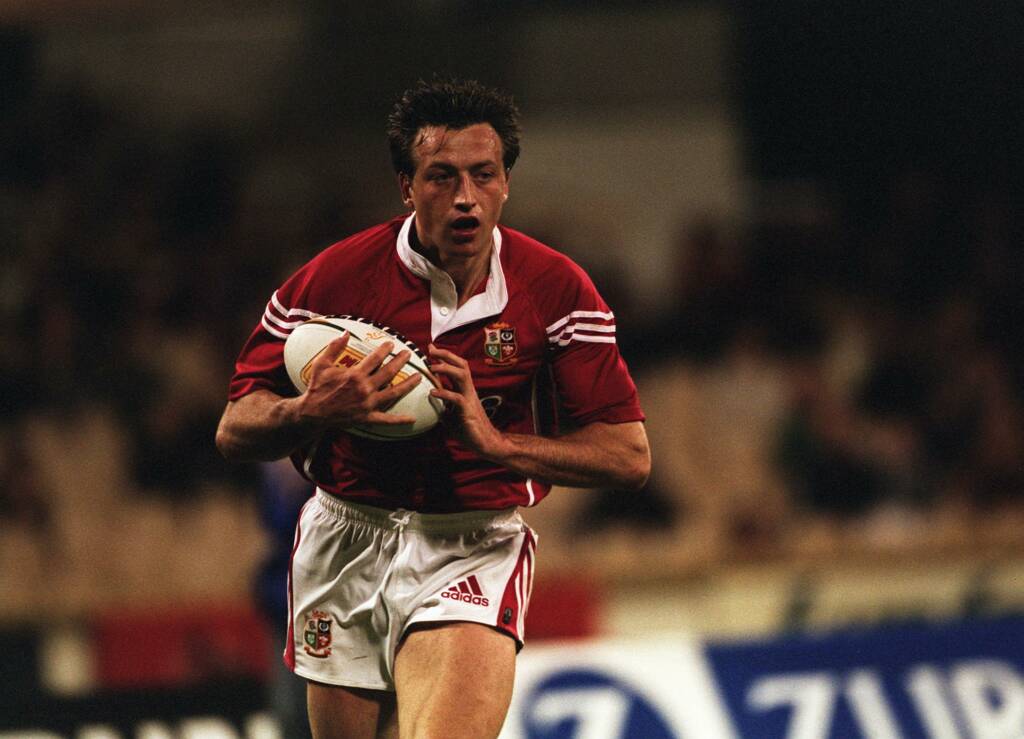