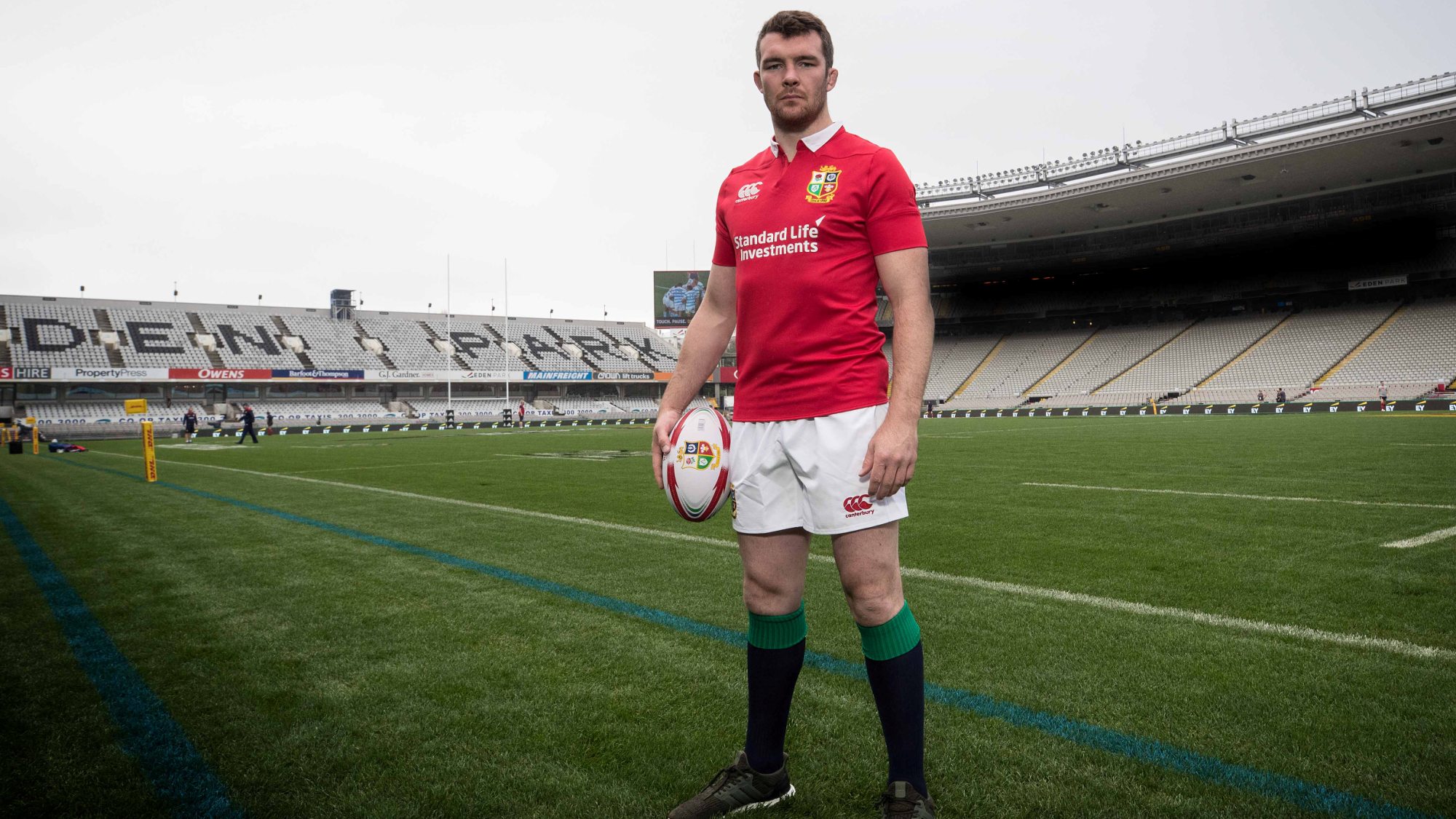 O’Mahony emerged as a key leader on Tour, captaining the Lions to victory in key matches against the Crusaders and the Maori All Blacks and also leading out the team in the first Test. The Crusaders went on to become Super Rugby Champions later in the season.

O’Donnell, himself 12 times capped for Ireland, is sure the experience of playing alongside the best players in Britain and Ireland has benefitted his Munster team-mate.

Speaking to the media ahead of Munster’s clash with Cardiff Blues, he said: “I think the way he’s talking in meetings he’s bringing a real, how would you describe it, it’s like he’s reassessed his view.

“He’s bringing a whole view of the game and how we’re playing so it’s definitely worked well for him, I think, and the way he’s approaching the game now, viewing the game and how he’s adding his advice at meetings; it’s perfectly timed and it comes across really well. So I think it has worked for him in that regard, from the Lions.”

Munster supplied three Lions, all of whom won Test caps, and O’Donnell is looking forward to having O’Mahony, Conor Murray and CJ Stander back in harness for the club after their summer heroics.

He added: “They bring confidence and experience and hopefully now they’ll bring what they’ve learned from the Lions Tour and bring a bit of freshness with them as well, that they’ll up the vibe again and give us the presence that we’re used to on the field.”

“Competition is good, it’s always good and in the back row it’s great to have players competing and who can freshen up the squad as well every few weeks. If they’re fighting for a position they can add to performances and that’s why the more players we can welcome back the better.”

Ireland News Uncategorised
Previous story Lions Uncovered to be released on November 13th
Next story LionsWatch: The Latest from Around the Rugby World!