LionsWatch: The Latest from Around the Rugby World! 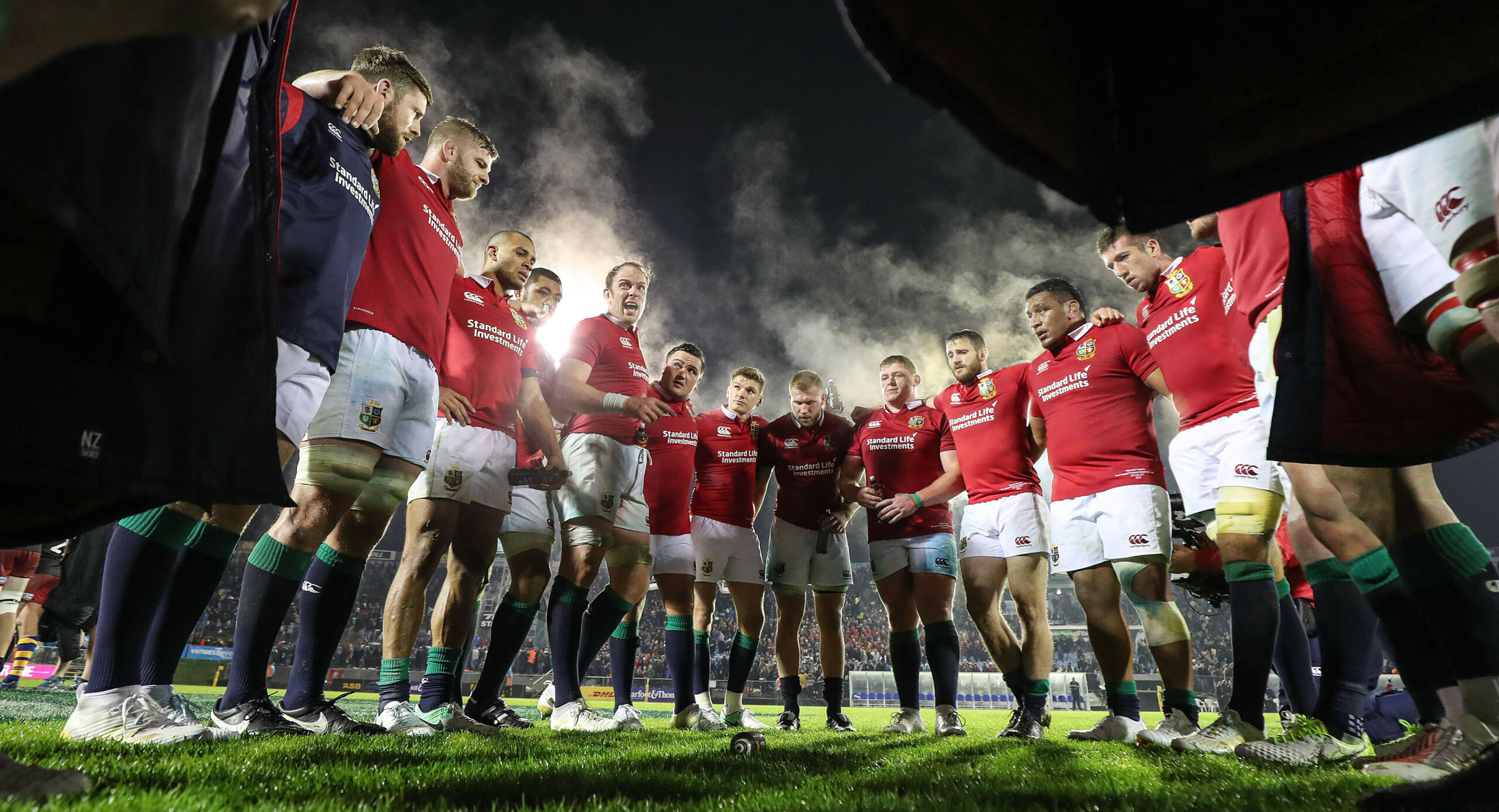 Welsh lock Alun Wyn Jones will achieve another impressive career landmark when he hits his Ospreys’ captaincy centenary today. Jones will reach the 100 mark when he leads the Welsh side out to take on the Cheetahs in South Africa in their Guinness Pro14 fixture.

Alun Wyn has amassed an incredible 20 appearances in the famous red jersey, along with 210 for the Ospreys and 110 for Wales. He also holds the record for Lions Test caps in the professional era with nine. Nice to think that this weekend’s achievement will take place in the country where Alun Wyn first made his mark as a Lion!

Several of Ireland’s British & Irish Lions will return to action this week with Conor Murray, CJ Stander, and Peter O’Mahony selected for Munster Rugby’s clash against the Cardiff Blues. For Leinster, Jack McGrath, Tadhg Furlong, Sean O’Brien and Johnny Sexton will start when they take on Edinburgh at the RDS.

Sexton is in line to becoming Leinster Rugby’s all time highest point scorer and all eyes will be on the fly-half to see if he can slot the nine points needed to break the current record.

The much-anticipated Lions Uncovered has topped Amazon’s Bestseller List! Available to pre-order now ahead of release on November 13, Lions Uncovered brings you inside the 2017 Tour with over two hours of unseen behind-the-scenes footage. Add Lions Uncovered to your wish list today!

A match not to miss! Congratulations to all at Wasps, who will celebrate their 150th Anniversary when they take on Bath this weekend in the Ricoh Arena. A reunion of Lions could take place on the pitch with James Haskell and Elliot Daly potentially donning the Wasps jersey to take on Tour teammates Jonathan Joseph, Anthony Watson and Taulupe Faletau for Bath Rugby. We look forward to watching the rivalry!

Wasps boast a rich history with 33 British & Irish Lions having worn the black and yellow. The link goes back to the earliest days with greats such as Harry Bowcott (1930) beginning the tradition. Since then, more great names from Roger Uttley to Lawrence Dallaglio to Rob Howley have continued the link. Learn about all Wasps’ Lions and the Lions from your club or region – on our interactive #YourClubYourLions map!

The final Rugby World Cup 2023 bids were presented on Monday in London to a World Rugby council with France, Ireland and South Africa all vying for the right to host the illustrious tournament.  The council will reconvene on November 15th to make their final decision based on the vision and strategy presented by each union.

World Rugby Chairman Bill Beaumont, himself a Tour captain, player and manager of Lions Tours – applauded all three hosts as capable and competitive; “we have three exceptionally strong, impressive and exciting bids with full government support. Each, I believe, is capable of hosting a superb Rugby World Cup.”