Jason Leonard and Steve Brown have been appointed to the Board of The British & Irish Lions as representatives from the Rugby Football Union.

Lions Board Chairman Tom Grace said: “I’d like to thank John and Ian for their contribution to the Lions. John did a fantastic job as Tour Manager in New Zealand and we wish him all the best in his RFU Presidency. Ian was the first RFU chief executive to sit on the Board and brought a lot of experience and expertise to the role. Again, we wish him well in his retirement.

“We welcome Jason and Steve to the Board. Jason is a three times Lions tourist (1993, 1997 and 2001) and will bring both a player and an administrator’s perspective. Steve’s recent appointment as CEO is testament to the confidence the RFU have in him and we believe the Lions will also benefit from his involvement.

“The appetite and support for the Lions has never been stronger and we are looking forward to Jason and Steve’s contribution.”

JASON LEONARD OBE #644
Jason Leonard’s first taste of Lions action came on the 1993 Tour of New Zealand, part of a large England contingent in the pack, when he was selected for the second and third Tests.

But for the man who would later lift the Rugby World Cup and for a time boast the most international caps with 114, 1993 was just the beginning of his Lions involvement.

Leonard appeared off the bench in the first Lions Test of the historic series win in South Africa, doing the same against Australia in two Tests four years later in 2001. 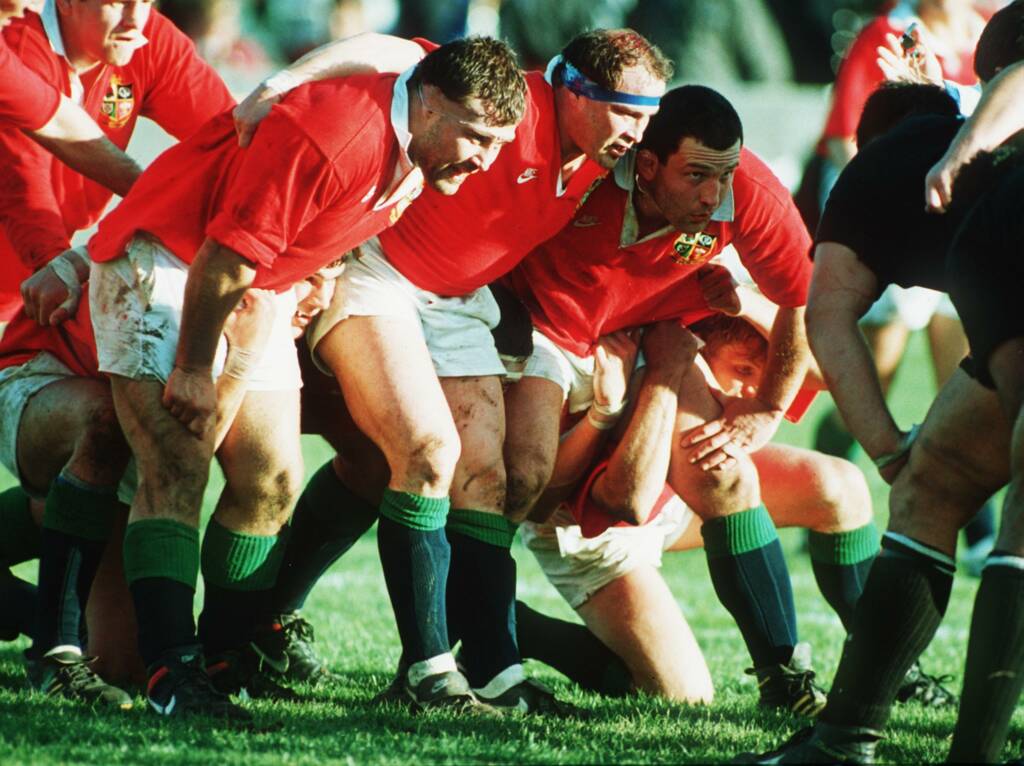 The example he set on those tours served to push his teammates and front-row rivals to greater heights epitomising what makes a great tourist.

His experiences with Britain and Ireland’s elite paved the way for Leonard to make history with his country amidst a prolonged 14-year career, claiming a quartet of Grand Slams alongside his World Cup success in 2003.

Jason’s support for the Lions is unstinting and in 2017 he helped launch the Pick of the Pride programme for young ambassadors from the Home Unions to go on the Tour and immerse themselves in the culture of New Zealand rugby, to understand the challenges facing youth rugby globally and establishing a network with their counterparts.

The game has huge affection for England’s most capped player who made no less than 290 appearances for Harlequins in a career spanning both the amateur and professional game.

A former President of his club Barking RFC, he has served on the RFU Council as National Member since 2006 and as RFU President in 2015-2016.

He was awarded the MBE in 2002 and the OBE in 2004 for services to sport and has been inducted in the World Rugby Hall of Fame which recognises those who have made an indelible mark on the game. He was also the second recipient of The Prince Obolensky Award presented by The Prince Obolensky Association to those in rugby who embody the Corinthian spirit.

STEVE BROWN
Steve Brown was appointed RFU Chief Executive on September 1, 2017 having joined the RFU as Chief Financial Officer on June 10, 2011. He also served as Managing Director of England Rugby 2015, responsible for organising the England 2015 Rugby World Cup, widely acclaimed as the most successful Rugby World Cup ever. The impact of hosting the event saw the highest annual turnover in the RFU’s history and record investment in rugby. 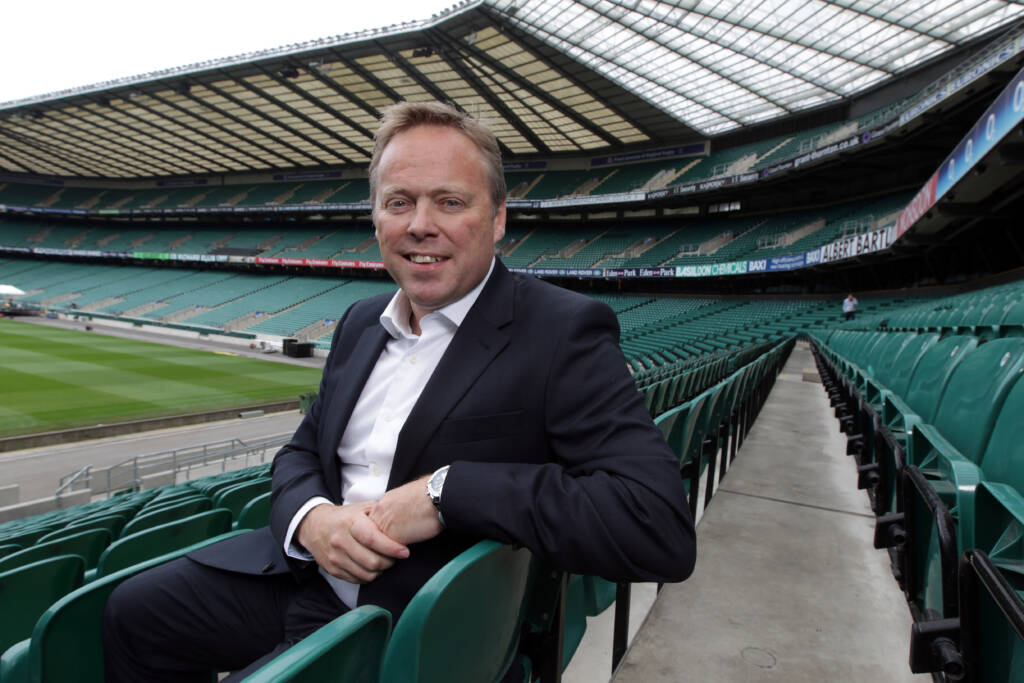 Before joining the RFU Steve was UK Finance Director at the UK operation of Abbott, the global, broad-based health care company, for five years after a decade with the company covering a number of other senior financial positions including UK Pharmaceutical manufacturing and at Abbott’s Paris-based Commercial Regional Headquarters.

Prior to joining Abbott, Steve spent three years as the Business Support Manager and Group Head of Finance for British Energy PLC. He originally trained as an accountant in the National Health Service where he held a number of financial roles.

He is a Fellow of the Chartered Association of Certified Accountants and lives in Oxfordshire with his wife and three daughters.