Host of Lions named in Scotland and Wales squads 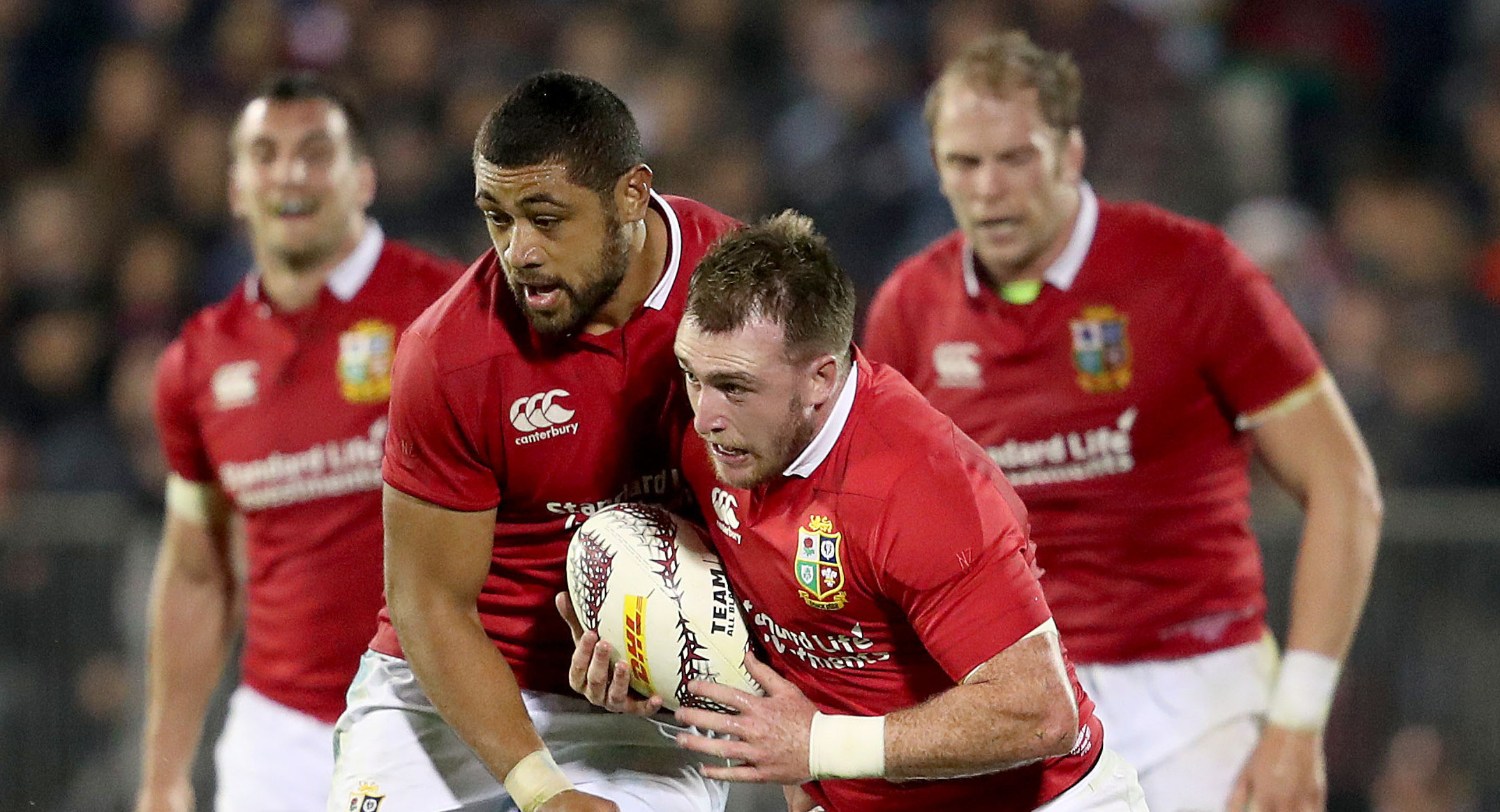 A total of 15 British & Irish Lions have been named in the November squads released by Scotland and Wales today.

Head Coaches Warren Gatland and Gregor Townsend released their selections for the November Tests this afternoon.

Five uncapped players were named while 2009 and 2013 Lions star Jamie Roberts was among those to miss out, though Gatland made clear that the door remained open in future squads for those who had not made the cut for November.

Starting on 11 November, Wales will face Australia, Georgia and New Zealand over the three weekends. Scotland will play Samoa, New Zealand and Australia over the same three-week period.