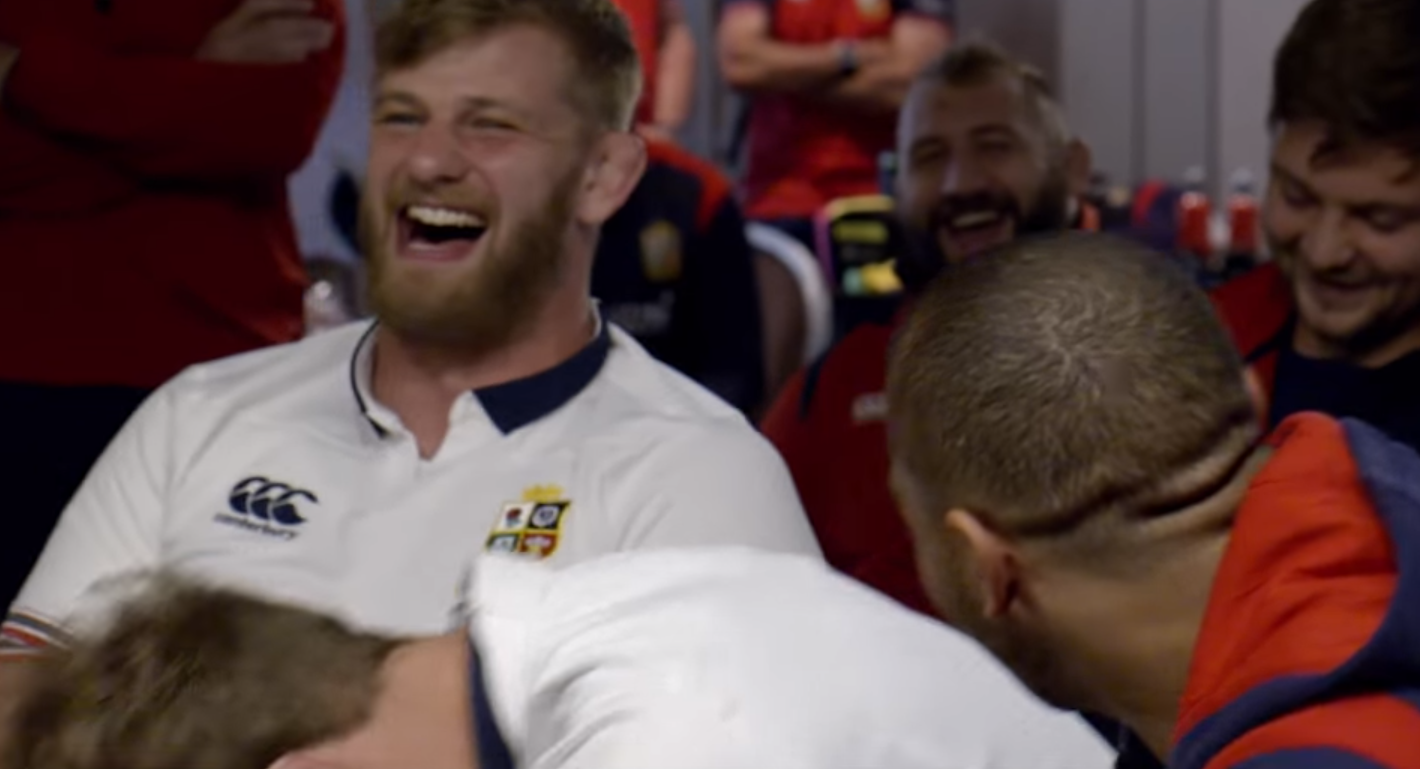 British & Irish Lions meetings are famous for their intensity with coaches, captains and team leaders expected to inspire in the team room in order to ensure peak performance on the pitch.

The 2017 Tour was no different – as the upcoming ‘Lions Uncovered‘ will show when released on November 13.

But lighter moments are essential on Tour, and not every meeting goes to plan….as Andy Farrell found during one of his presentations to the squad in New Zealand.

In the latest exclusive clip released ahead of the release of the Tour DVD, Siri decides to chime in at just the wrong moment, before Farrell’s perfectly timed response brought the house down.

Pre-order your copy of ‘Lions Uncovered’ on Amazon.