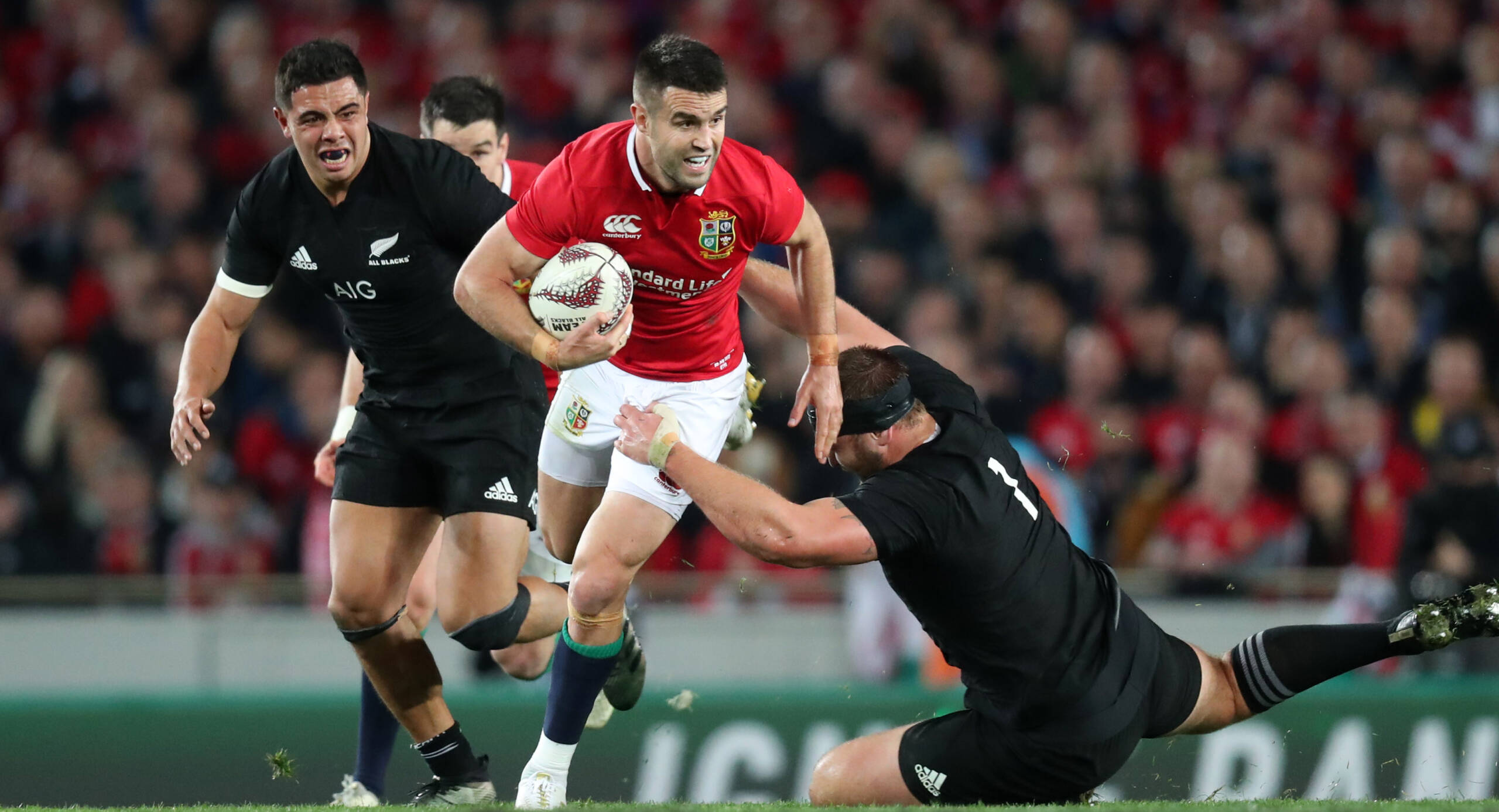 Colin Patterson and Conor Murray were among those honoured at the Guinness Rugby Writers of Ireland Awards in Dublin on Tuesday evening.

Murray (#790) was named the Irish Rugby Writers’ Player of the Year at a special event at the Guinness Storehouse.

The starting scrum-half in all three Tests in New Zealand enjoyed a spectacular year, scoring tries in victories over the All Blacks for both Ireland and the Lions and playing a key role in Munster Rugby’s push to the latter stages of both the Guinness Pro12 (now Pro14) and the Champions Cup.

Murray, quick to credit his team-mates, said: “It’s an honour to win the award. Every award is nice, it’s lovely, isn’t it? I can’t lie about it, it’s nice to get these things. You have to be realistic about it, you play in a good team and then you get credit but it shows you that these are good squads to be involved in at the moment.”

Patterson (#564), Murray’s predecessor in both the Ireland and Lions number nine jerseys, was inducted into the Guinness Rugby Writers of Ireland Hall of Fame. The Instonians, Ulster and Ireland half-back played 11 Tests for Ireland from 1978 to 1980 and three for the Lions before his career was cut short by an injury suffered while on Tour with the Lions in South Africa in 1980.

Ireland News Uncategorised
Previous story England aim to capitalise on Lions experience
Next story Lions Uncovered Clip: When You don’t get selected for the squad….