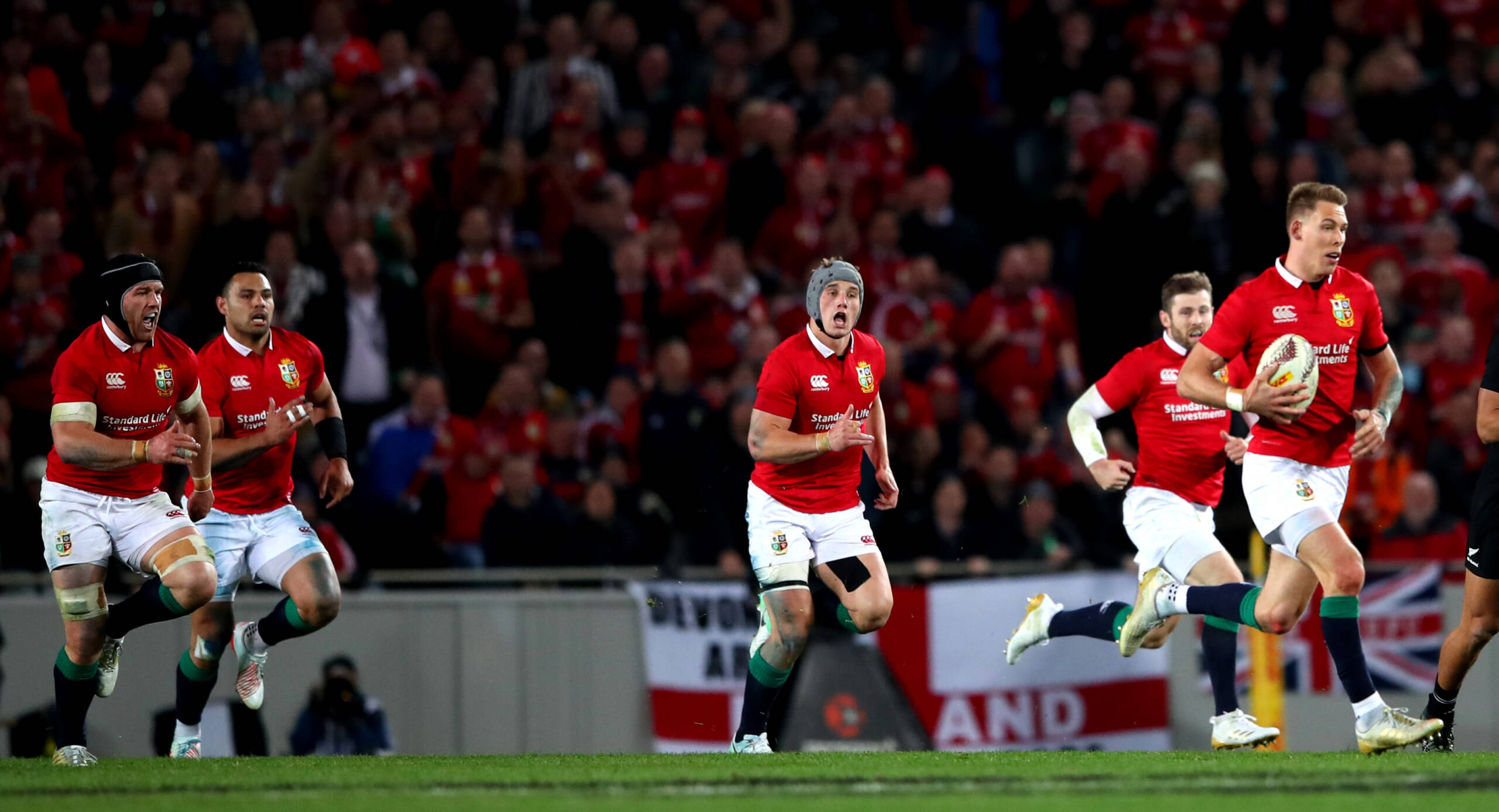 The stunning try scored by Sean O’Brien in the first Test against New Zealand has been shortlisted for the International Rugby Players’ Association (IRPA) Try of the Year 2017.

The try began when Williams collected the ball near his own tryline. Instead of kicking for touch, the Wales full-back embarked on a searing run up the field, dodging New Zealand skipper Kieran Read before arcing his way towards the halfway line. There, Williams linked up with outside-centre Jonathan Davies, who continued the attack up the left wing, exchanging passes with Elliot Daly to get within yards of the line. Flanker O’Brien, who had tracked the attack from deep, was then perfectly positioned to collect the offload and dive over for a sensational score.

Gela Arpasidze of Georgia, Joaquin Tuculet of Argentina and Portia Woodman of New Zealand are also nominated for the award.

The winner will be decided by public vote with Twitter fans getting their chance to vote via the World Rugby Twitter page.

Vote for your IRPA Try of the Year 2017!
➡️ Watch the video
➡️ Choose your option below
➡️ Tweet to vote  https://t.co/hX7wHgPa6B

World Rugby chairman Bill Beaumont said: “Each person in this shortlist thoroughly deserves this nomination. This shortlist showcases the very best of our sport – the great scores that fans love and moments that inspire children to get up, get active and get into rugby. This shortlist features exceptional, skill, quality and teamwork and we look forward to the winner being announced in Monaco.”

IRPA Chief Excecutive Omar Hassanein added: “There are some fantastic team tries amongst this year’s shortlist, pretty much all from long range and requiring the combined efforts of a large number of players.

“Whoever wins this award will do so in the knowledge that it is the collective achievement of many players – in essence, what the International Rugby Players’ Association as an organisation is all about. We hope the rugby-supporting public enjoy watching this fantastic compilation as much as we do, and wish all the shortlisted nominees the very best of luck on the night.”