Itoje and Farrell nominated for World Rugby Player of the Year 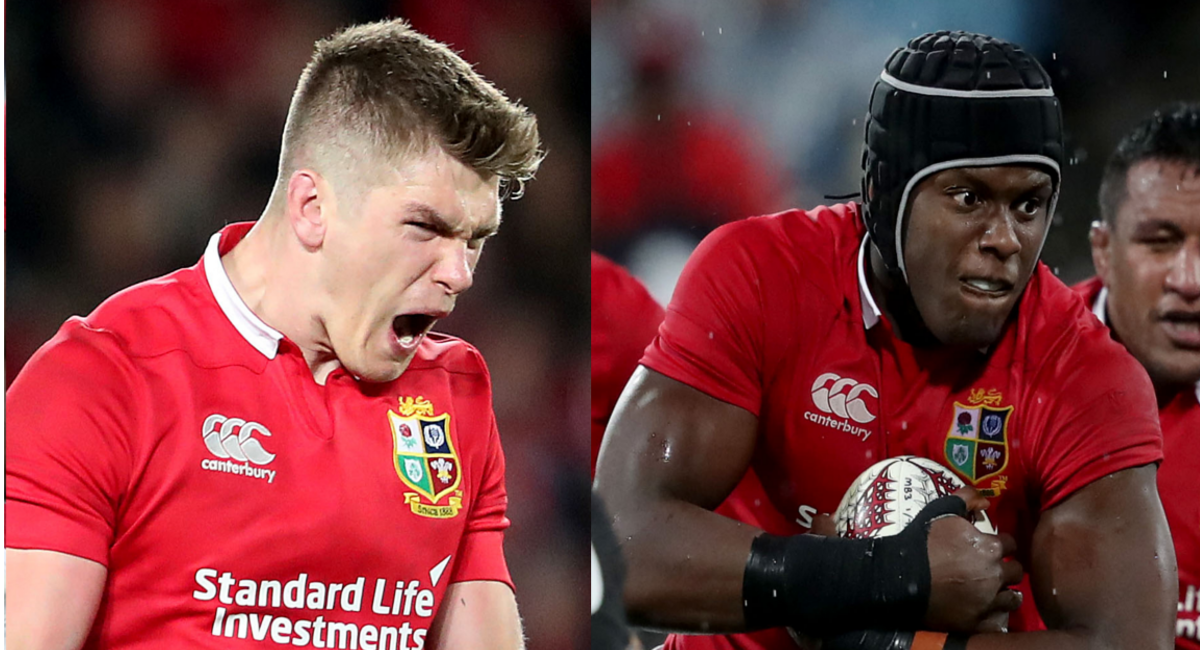 Two heroes of The British & Irish Lions Tour to New Zealand have been nominated for World Rugby Player of the Year.

Owen Farrell and Maro Itoje have made the shortlist alongside Beauden Barrett and Rieko Ioane of New Zealand and Israel Folau of Australia.

Farrell started all three of the Tests during the Tour, contributing 31 points. The 26-year-old’s nerveless goal-kicking proved critically important at various stages, while his defence and distribution skills also gave the Lions vital attributes in midfield. Farrell also played a vital role for England, starting all five matches as they landed the Championship with four wins from five.

Itoje also had a brilliant year. Deployed with the number six jersey on his back by England, he was a star turn in the second row for the Lions and became a firm fan favourite. A substitute for the first Test, he started the remaining two matches against New Zealand and made powerful contributions throughout with his breakdown work and lineout ability to the fore.

The nominations of Barrett and Ioane means that four of the five nominees played some part in this summer’s Lions series.

World Rugby Chairman Bill Beaumont said: “There have been numerous highlights from a fascinating year of international rugby that comprised an outstanding Women’s Rugby World Cup, a compelling British and Irish Lions tour, Six Nations and The Rugby Championship competitions and a superb programme of Test rugby.

“As ever, the selection of Men’s and Women’s 15s Player of the Year nominees by the panel has excellence as the core consideration and all are not just superb players, but role models.

“I am sure there will be lots of debate over the coming weeks. I’d like to thank the panel for their expert consideration and look forward to the winners being announced at the World Rugby Awards in Monaco.”

The winner will be announced at the World Rugby Awards in Monaco on 26 November.

Five players have been nominated for the World Rugby Men’s Player of the Year. Vote HERE: https://t.co/bVja6TQq07 pic.twitter.com/33vFJaeu6A