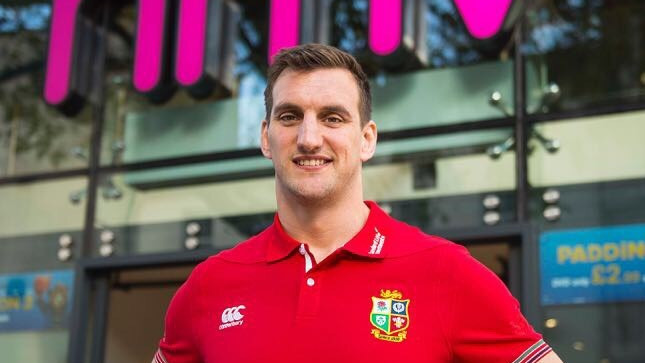 The film – which is available to buy both online and in stores from now – has over two hours of unseen footage as well as deleted scenes and extra’s as part of a two disc box set.

Warburton was in HMV Cardiff on Queen Street earlier today for the launch, with lots of fans arriving to get their copies signed.

Speaking earlier, Warburton said: “Watching Lions Uncovered over the weekend brought it all back to me what a special Tour it was. I thought the film really captured the atmosphere of the second Test in particular.”

The DVD brings the fans right to the core of what it means to be a British & Irish Lion with unparalleled access to training, team meetings and court sessions. Warburton said the access to training sessions in particular was great to see: “The training session after team announcement is one of the most hostile and competitive you’ll get and shows the players actually care. When you have 41 players who are extremely competitive it does get a bit heated and I am glad the film showed that.” 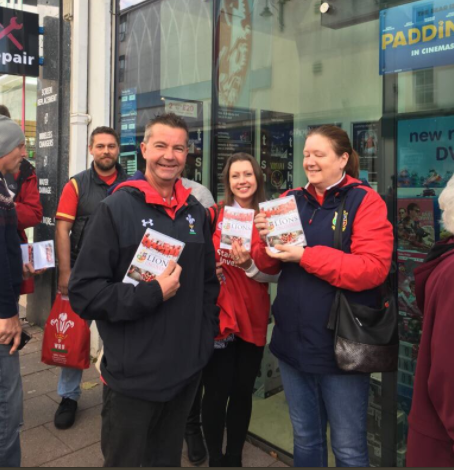 Facing the back-to-back world champions 10,000 miles away from home, the 2017 Lions had a mammoth task ahead of them with Lions Uncovered covering every moment of action both on and off the pitch.

Packed with laughter, emotion and joy – Lions Uncovered is a must watch for any sports fan!